100 million devices have been updated to HarmonyOS 2.0


Ten days ago Huawei’s HarmonyOS 2.0 reached 90 million users, now the company has reached another milestone – 100 million devices have been updated to the in-house OS. These devices formerly ran Android, but their owners chose to leave that behind.

Huawei is currently recruiting beta testers for the 6th wave of Android-to-Harmony updates. It is these updates that cause the number of Harmon users to jump up so suddenly. The company plans to transition 100 or so devices, a process that will continue into 2022. 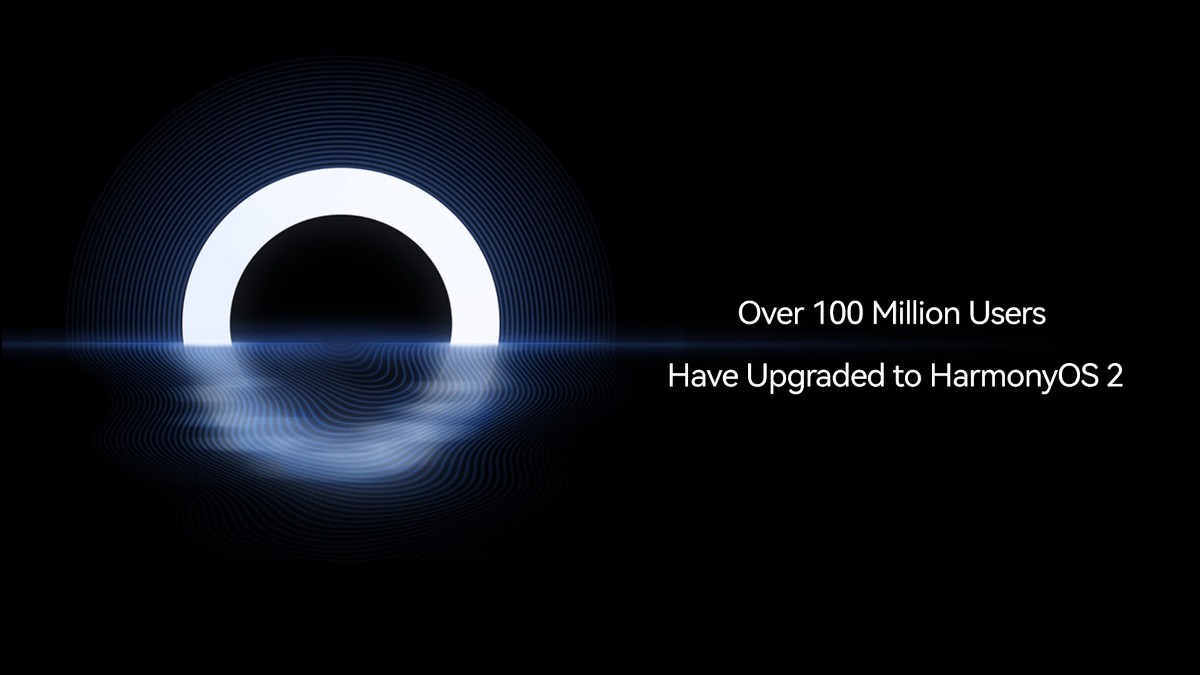 Currently the total is 106, of which 75 are phones like the P40, Mate 40 and Mate 30 series. Older flagships like the P20 and Mate 10 series as well as the nova 5i and 4e recently joined the party. Huawei is adding more models to the public beta test while running an internal test for yet more devices.

Keep in mind that the 100 million number only counts the devices that updated to Huawei OS, there are newer phones, tablets and smartwatches that run the OS out of the box. Also, HarmonyOS powers other smart devices (e.g. TVs) and IoT gadgets, the latest addition (as of an hour ago) is a laser printer.

Harmony is more a platform than an OS, one of its main goals is to ensure easy interconnectivity between various devices. Third-party makers can get onboard with the HarmonyOS Connect brand to create compatible devices.