Apple just announced its new iPhone lineup as well as a redesigned iPad mini, entry-level iPad and the Apple Watch Series 7. While most devices are going on pre-order soon, Apple is doing some further Fall cleaning and optimizing to its lineup – discounting some devices and discontinuing others. Here’s a recap of what devices stayed, what are their prices and what devices went.

Starting, naturally, with the iPhone. Last year’s flagships are gone – the iPhone 12 Pro and 12 Pro Max are no longer on sale through Apple’s own store, although you’ll be able to snag a deal on them in the coming days through third party sellers. 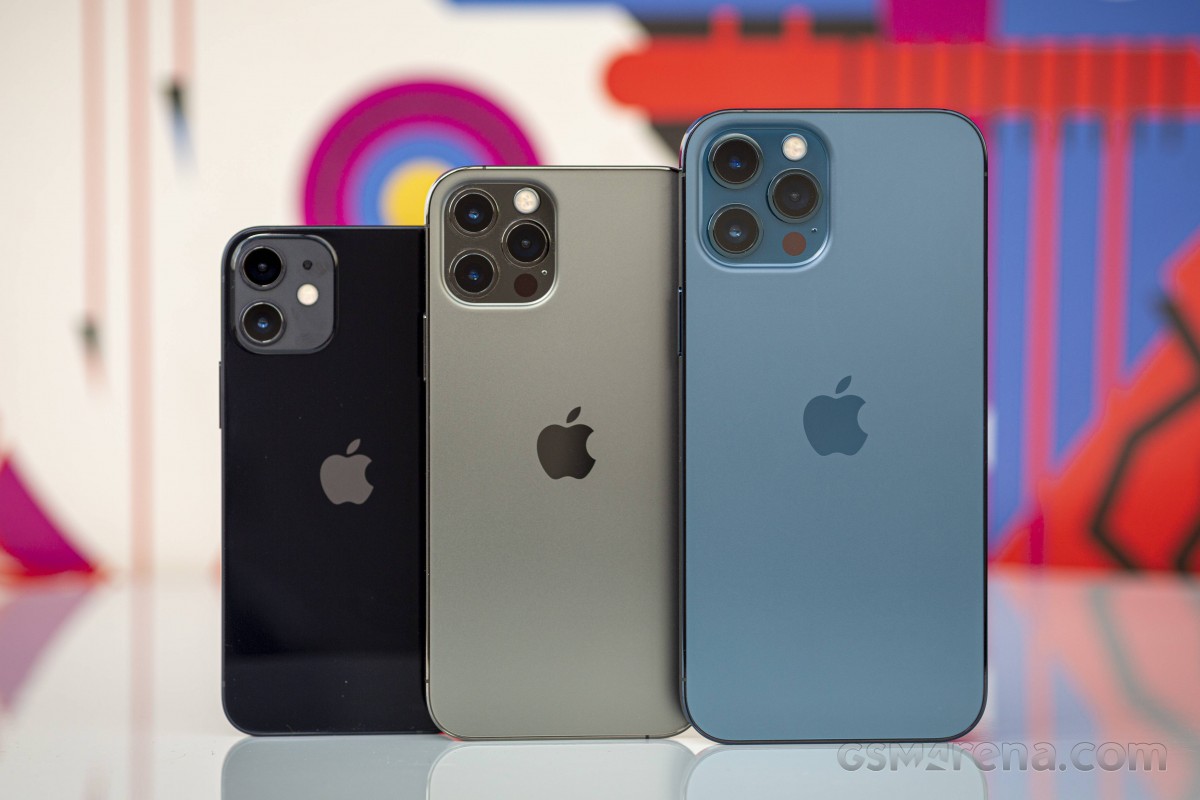 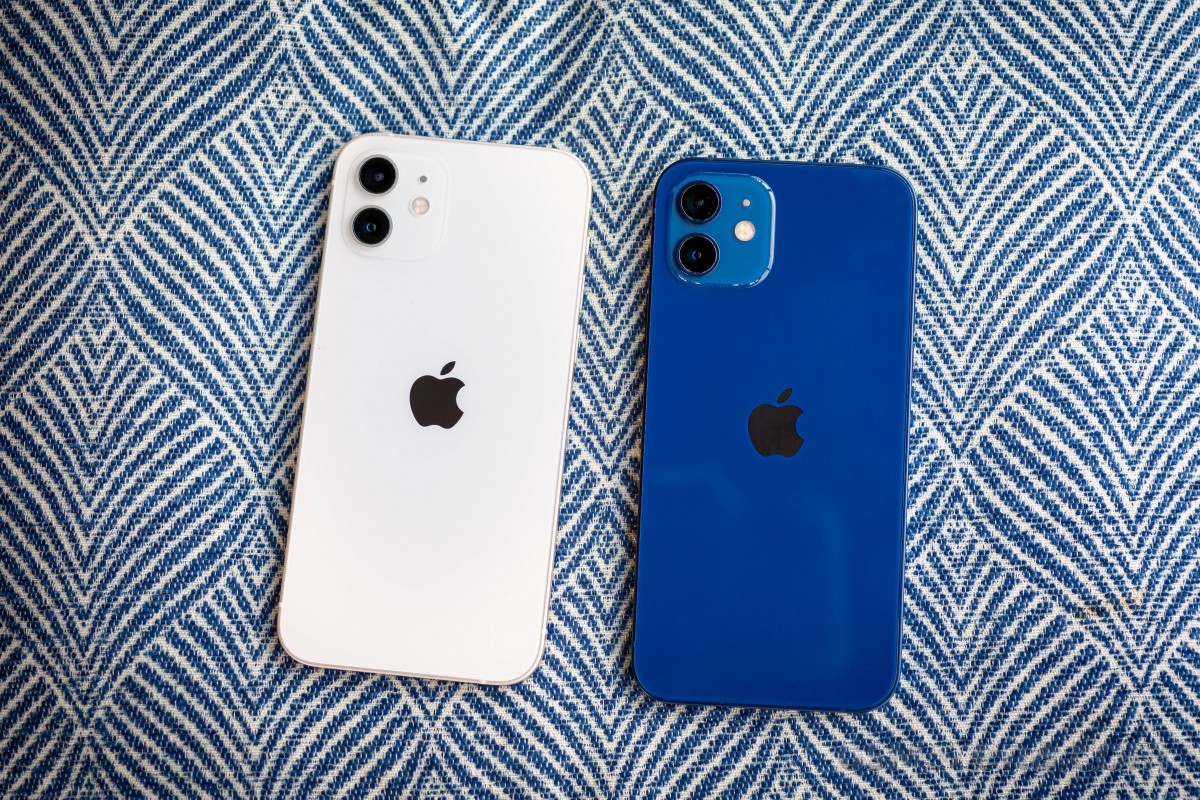 The new entry-level iPad takes the place of the old, 8th gen model, at the same $329 starting price. The nice bonus here is that this year’s entry-level iPad comes in with twice the storage at 64GB. 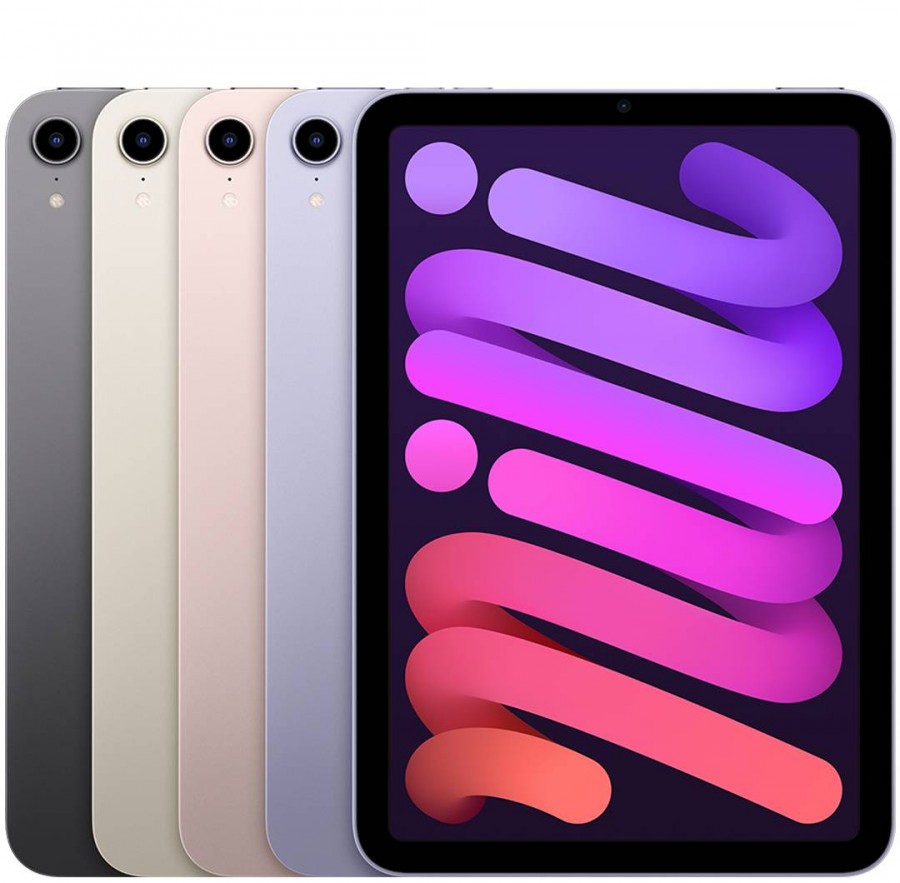 At last we come to the Apple Watch. It’s launching a bit later than the others, but once that happens Apple will remove the Watch Series 6 from its lineup and leave you with the Watch SE and Watch Series 3, which retain their prices. 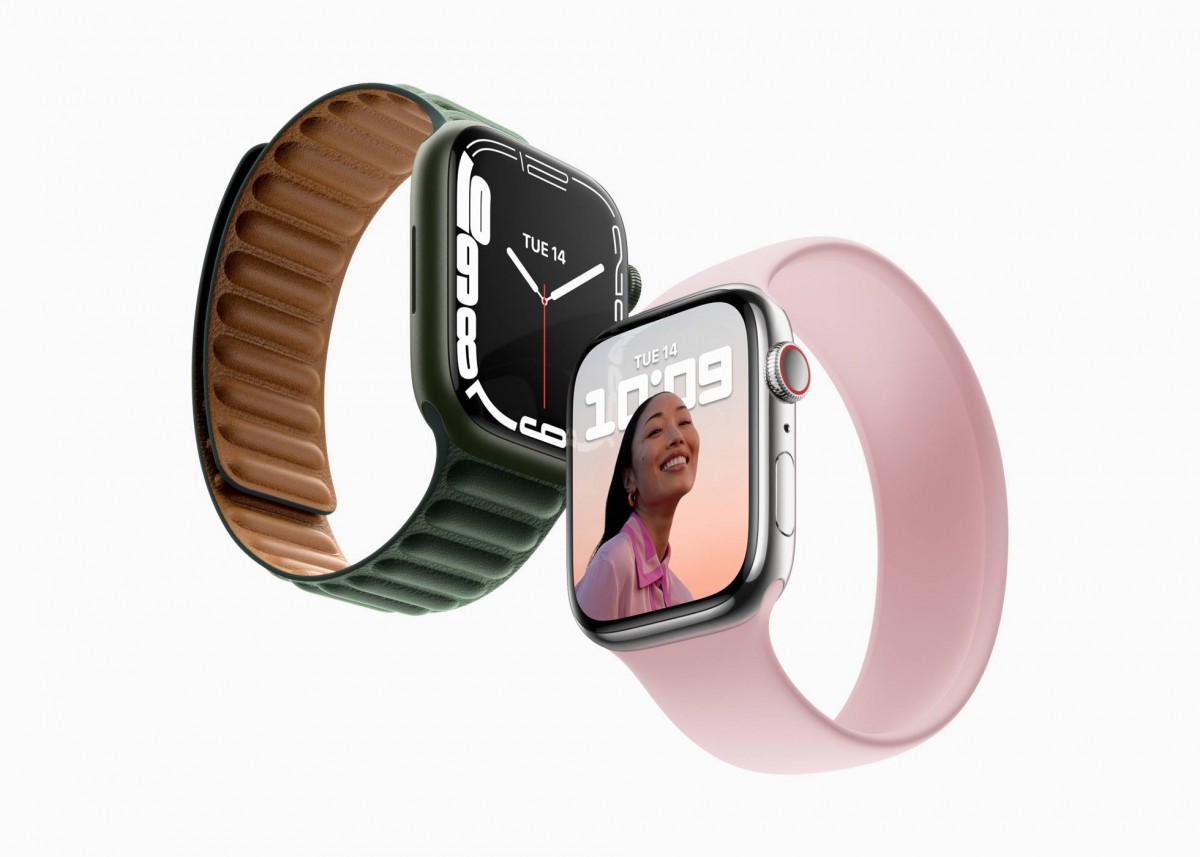