Apple secures more mini-LED suppliers, 14″ and 16″ MacBook Pros are on track to launch in September


It seems that Apple has gotten its ducks in a row and has secured two more suppliers for mini-LED panels that will be used in the upcoming 14” and 16” MacBook Pros. Earlier this month, DigiTimes reported that Osram Opto Semiconductors has been signed, now the publication adds that Zhen Ding Technology and Tripod Technology have joined the supply chain. Or rather they expanded their roles in it.

Zhen Ding is already supplying Apple with mini-LED backlight boards for the iPad Pro 12.9 (2021), the company’s first device to use a mini-LED display. Zhen Ding is reportedly in the process of expanding its production capacity to handle the extra demand from the MacBook orders.

Tripod’s production facility has been approved by Apple and will start production of backlight boards in the third quarter of this year. Tripod is also already part of Apple’s mini-LED supply chain that helped build the new iPad Pro 12.9. 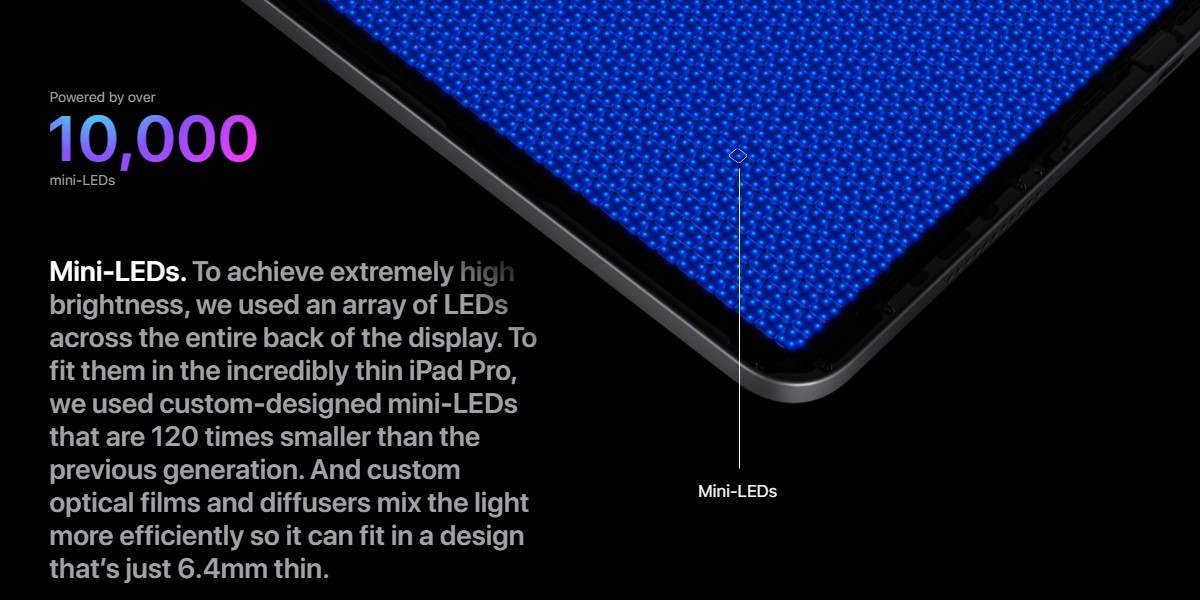 This means that the 14” and 16” MacBook Pros with mini-LED displays are on track to launch in the latter part of Q3, according to sources. The likely launch date is in September.

The new laptops are expected to bring a new M-series chipset, dubbed Apple M1X, which will have higher CPU and GPU core counts and an expanded assortment of peripherals – e.g. more than two Thunderbolt ports, an HDMI port, SD reader and more (including the return of the MagSafe connector).