The latest Chromebook tablet from Asus aims to entice students and schools with its Military-grade casing, detachable keyboard and stylus support. The Chromebook Detachable CZ1 runs on MediaTek’s Kompanio 500 (MT8183) chipset featuring an octa-core processor with four Arm Cortex-A73 performance cores and four A53 cores. The GPU side is covered by Arm’s Mali-G72. 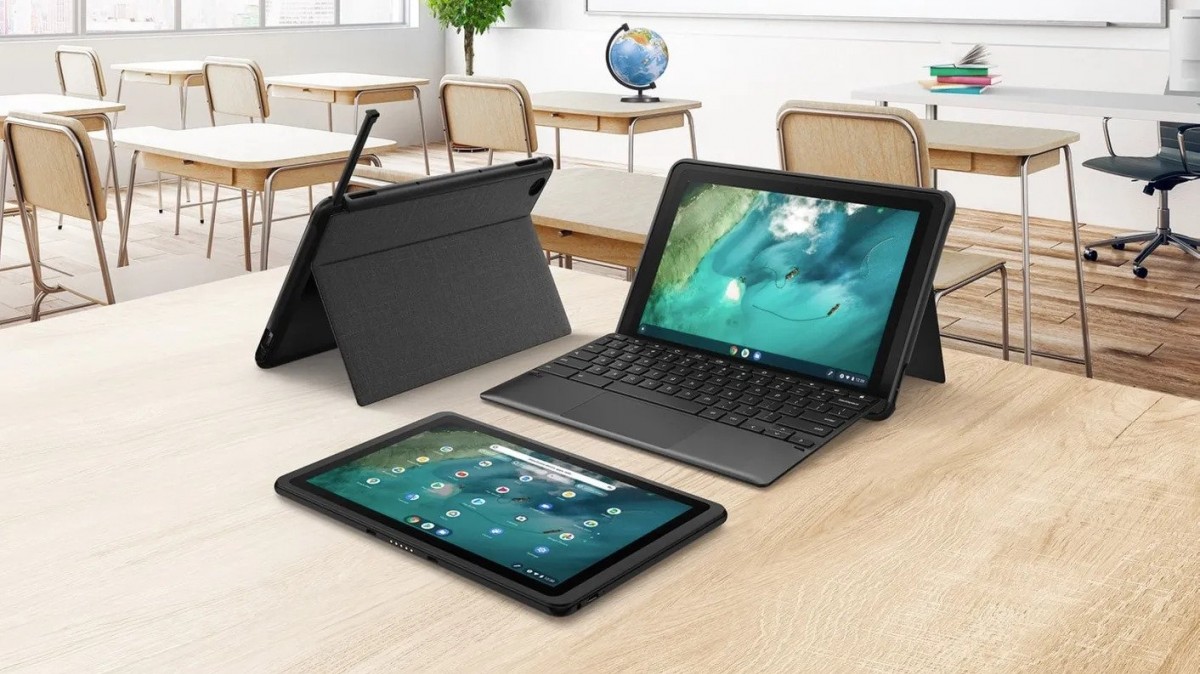 The tablet packs a 10.1-inch 1920×1200-pixel resolution touchscreen LCD with a 16:10 aspect ratio. It comes with a detachable keyboard cover which also houses a trackpad. The shockproof cover boasts MIL-STD 810H certification and can survive fall from up to 1.5 meters. There’s also a neat kickstand for propping up the tablet and a built-in stylus. 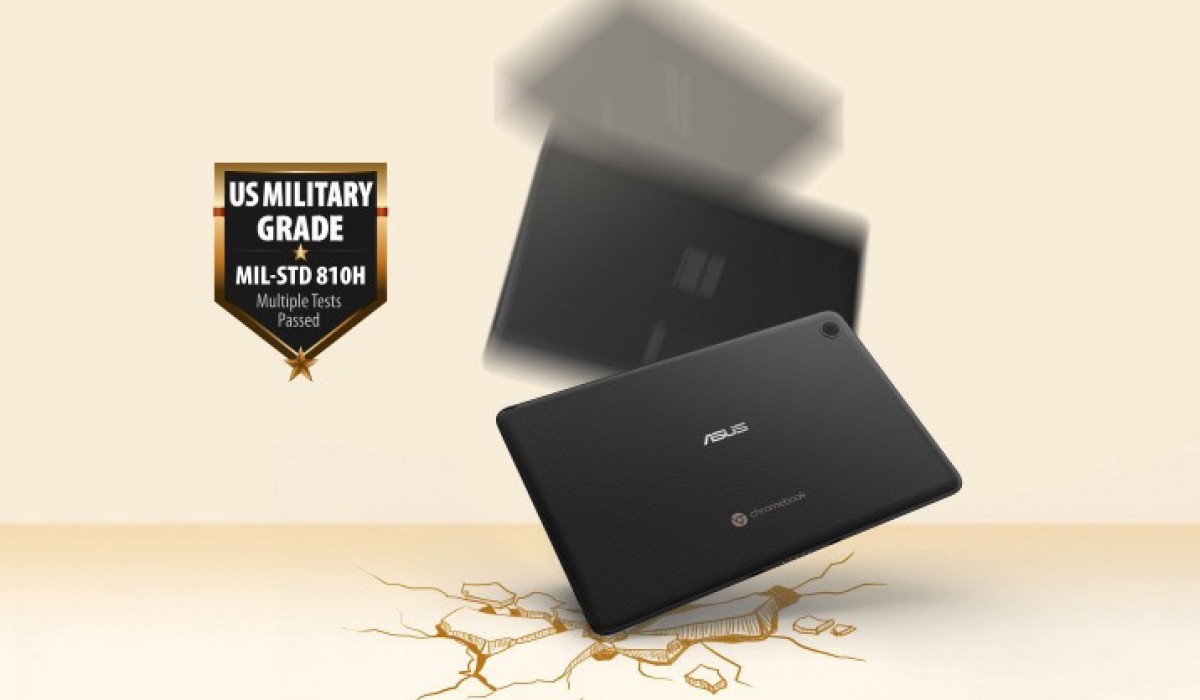 The CZ1 is available with either 64G eMMC or 128G eMMC storage paired with 4GB LPDDR4X RAM. I/O consists of a single USB 2.0 Type-C port and a headphone jack. Its 27Wh battery promises 11-hours of battery life on a single charge and tops up via the included 45W charger. Asus also added two cameras – a 2MP front-facing module and an 8MP sensor around the back. 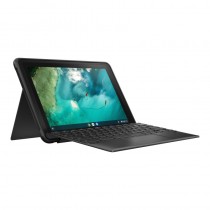 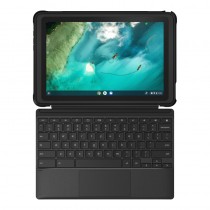 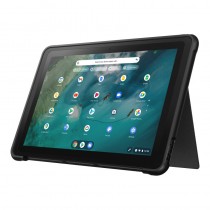 Pricing and availability details are yet to be revealed.