When Bose introduced its Noise Cancelling Headphones 700, we thought that this is the end of the QC lineup and marks the start of a new era. Yet the company is planning to release a direct successor to the QuietComfort 35 II as an FCC filing reveals.

The listing doesn’t reveal much except that the new headphones will be called Bose QuietComfort 45 and that they would look almost identically to their predecessors. The only change to the exterior is the USB-C port instead of the aged microUSB. 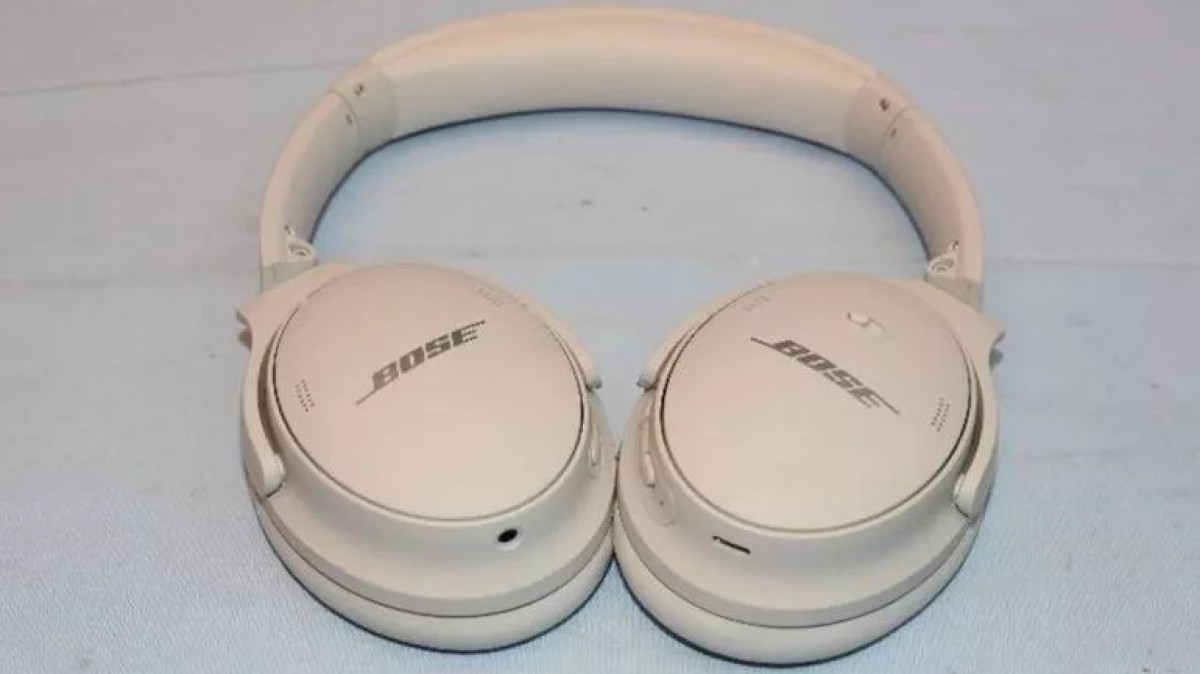 Otherwise, some of you will probably be delighted to see that the hardware controls are retained. As cool as touch controls, helping streamline the design, they are rarely as responsive as their hardware counterparts. 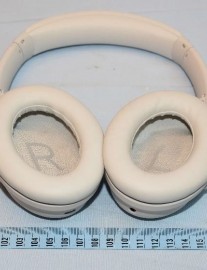 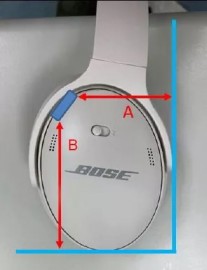 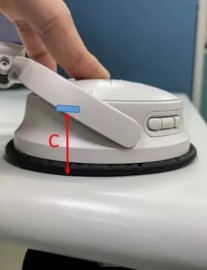 Things are still unclear when it comes to features but ANC is on the menu we just wonder if it would be any better than the Noise Cancelling Headphones 700 or they will be positioned in a lower price bracket than those.