Nearly four years after the debut of Bose’s QuietComfort 35 II the American audio brand released a successor dubbed QuietComfort 45. The new pair comes in black and white colors with a largely unchanged design and several improvements like USB-C charging, up to 24 hours of battery life and a fourth onboard mic for better voice pickup. 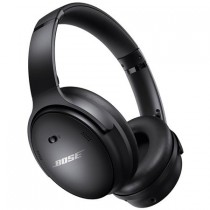 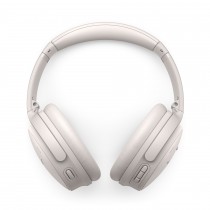 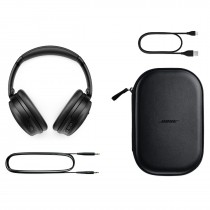 The active noise cancelation is still here and you get two modes – Quiet and Aware. The former isolates you from the noises in your surrounding area while the latter amplifies ambient noises so you’re more aware of what’s happening near you. Bose is bringing a new TriPort acoustic architecture that should beam deeper sounds to each ear cup. 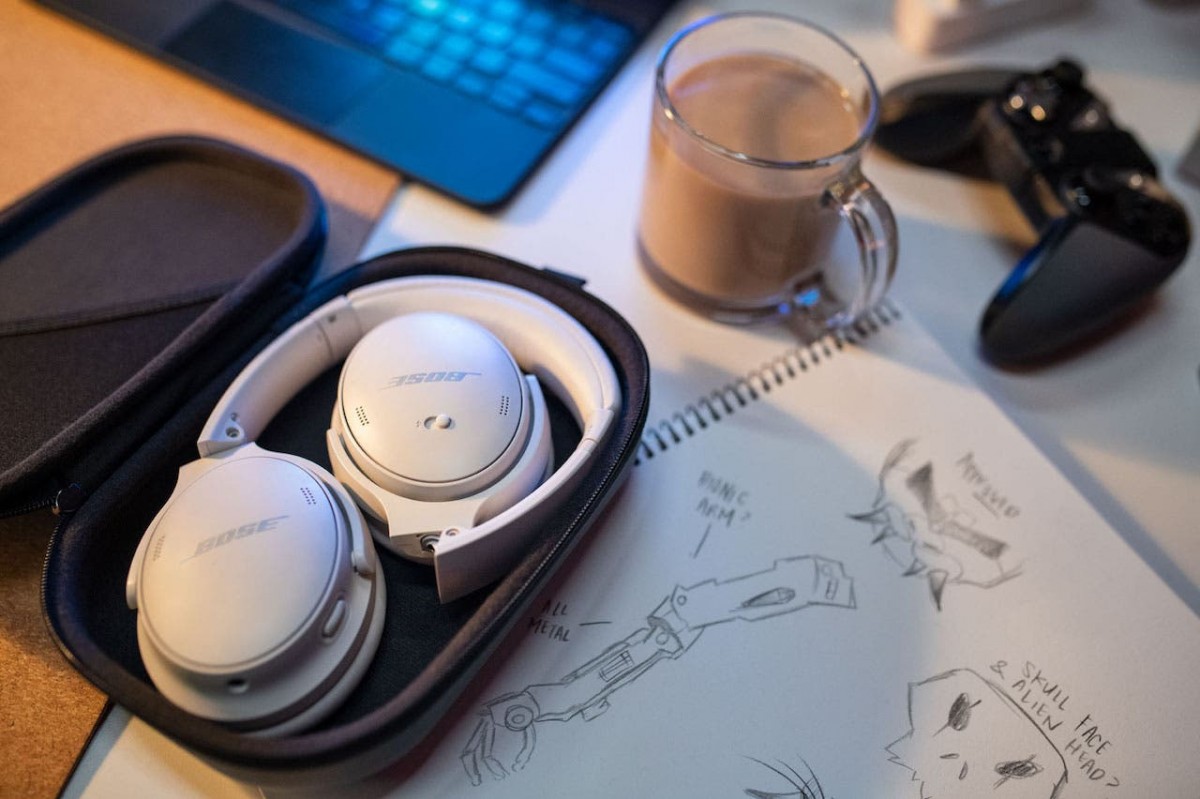 The Active equalizer on the QC 45 is volume optimized so elements like bass remain constant across different volume levels. You can tweak the sound even more to your taste via the Bose Music app available on Android and iOS.

The QC 45s also retain the physical controls for power and music from their predecessor and come with Bluetooth 5.1 with multipoint connection as well as a legacy 3.5mm audio jack. A full charge is said to take 2.5 hours while a quick 15-minute top-up ensures up to three hours of music playback. 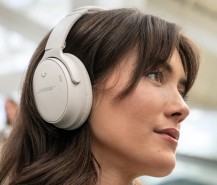 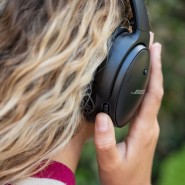 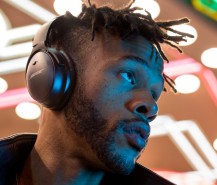