DJI today announced the OM 5, the next generation version of its handheld gimbal for smartphones. The OM 5 is a third smaller than its predecessor and also features an extension rod. 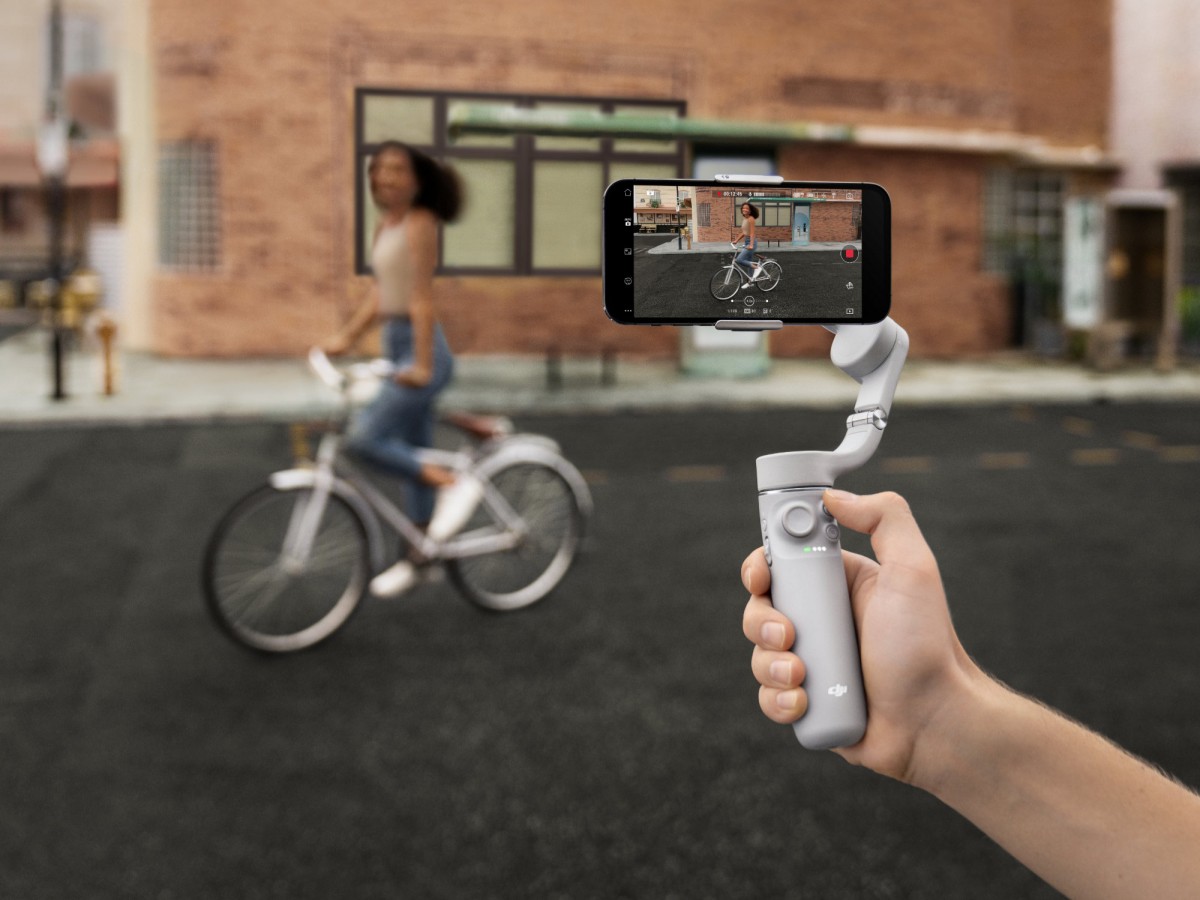 The OM 5 features a 3-axis mechanical gimbal, which physically moves to counteract the movement of the camera, resulting in a naturally smooth motion that pure electronic stabilization cannot offer.

New for this model is also an extension rod that lets the gimbal double as a selfie stick or extend the reach of the camera for very low or high shots. 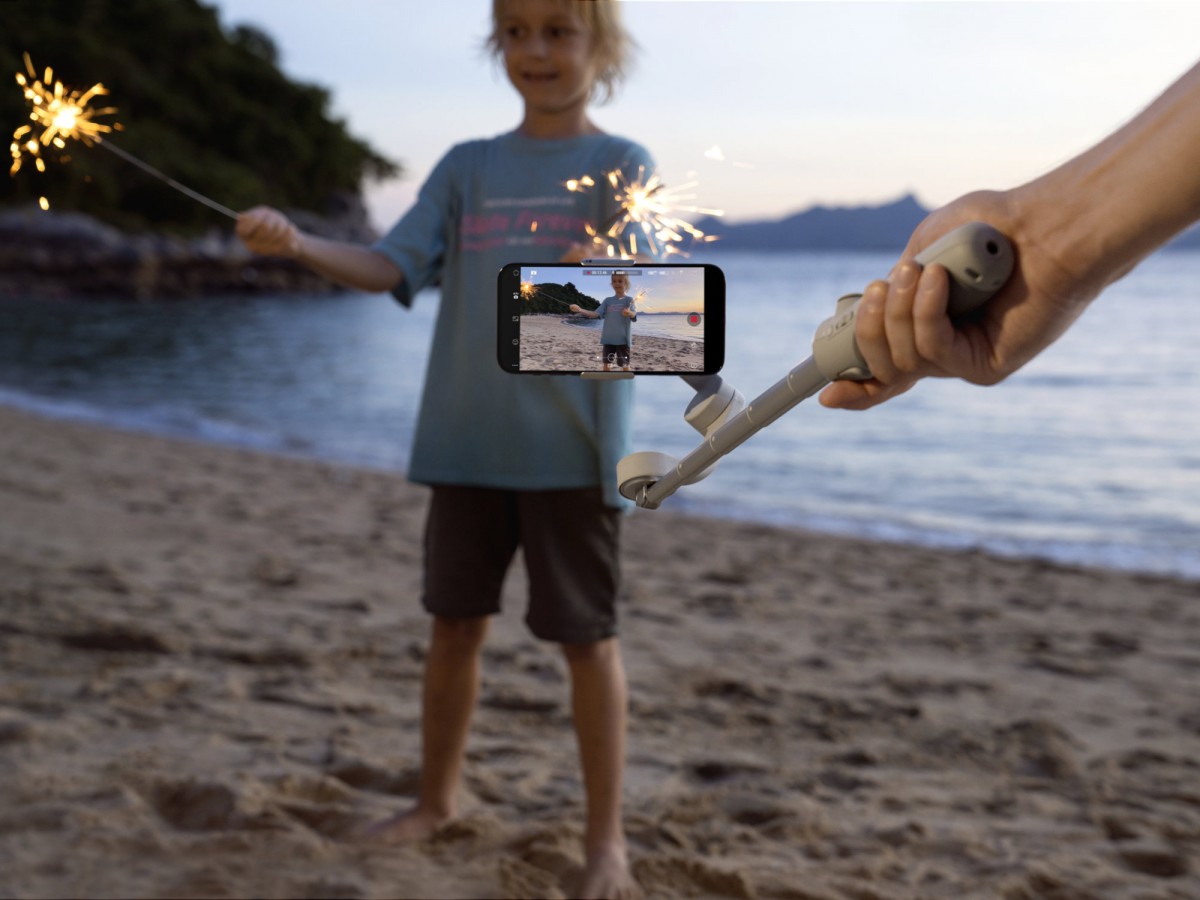 The OM 5 combines this hardware with the DJI Mimo app to achieve the rest of the functionality. The app lets you shoot videos and images and provides a wide range of features and functionality.

Key among these is the new ActiveTrack 4.0 feature. This will track a subject once you mark it on the screen even as it moves around the frame, making sure it remains in focus.

Gesture Control feature lets you take photos and videos of yourself using hand gestures instead of employing a self timer.

The ShotGuides feature recognizes your environments and recommends helpful shooting tips and creative templates. It will overlay templates over your frame so you can easily replicate them and then combines all the takes and turns them into a processed video with a theme and soundtrack.

Other features include DynamicZoom, which recreates the popular dolly zoom look, timelapse, motionlapse, and hyperlapse modes, panoramas, spin shot, story mode templates, and glamor effects. For some of these, the gimbal will make automatic movements at preset intervals to compose the shot for you.

The OM 5 features a clamp that attaches to the side of your phone and then magnetically connects to the gimbal. You can also optionally get the Fill Light Phone Clamp, which features two strips of LED lights with brightness and color temperature settings.

The DJI OM 5 is priced at $159 and is on sale right now. It comes in two colors, Athens Gray and Sunset White.