The next Fairphone smartphone will be called the “Fairphone 4 5G” and indirectly confirmed by the phone’s certification with the Wi-Fi Alliance as reported by WinFuture. 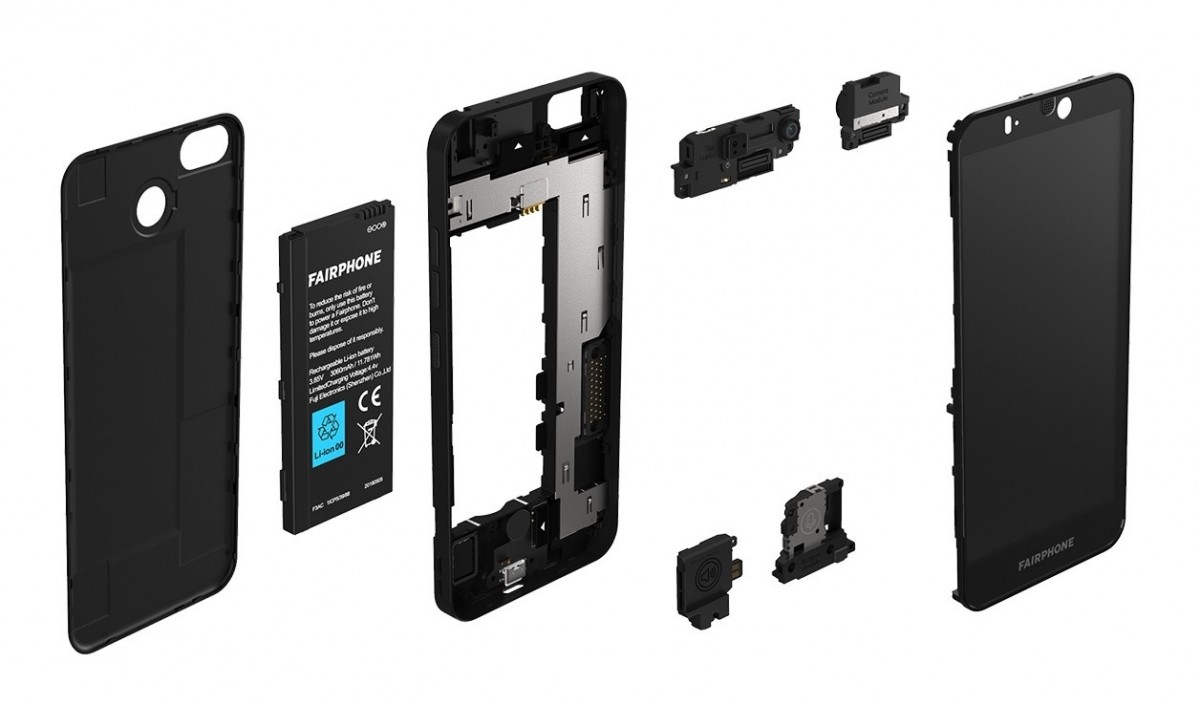 Fairphone is a Dutch company that focuses on sustainable phones that are affordable, and with materials obtained from conflict-free zones. The company even lists spare parts on its website that you can buy directly from Fairphone.

The Fairphone 3+ came with an updated 48MP main camera and 16MP selfie taker. Fairphone 3 users were also able to benefit from new camera modules and simply swap them out when the new parts became available. The battery pack and display assemblies are also easy to replace.