The upcoming Galaxy Z Fold3 from Samsung has been confirmed to finally make use of the S Pen stylus and now an FCC listing officially mentioned the device will be compatible with the S Pen Pro.

The new listing confirms Samsung’s yet to be released stylus which was announced alongside the Galaxy S21 Ultra will work with the upcoming foldable which is explicitly mentioned alongside the S21 Ultra, Note20 duo, Note10 Lite, Tab S7 series and Tab S6. This group of devices will support Air actions over Bluetooth LE. The other upcoming foldable – Galaxy Z Flip3 is not mentioned in the list of supported devices. 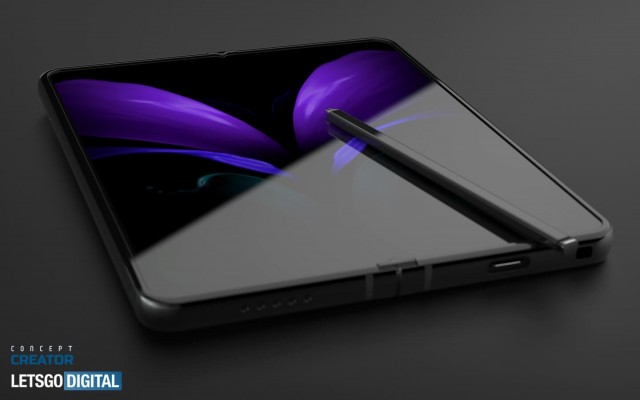 The S Pen Pro itself will charge over USB-C and has a 100mAh battery which is rated at 5.0V. The Z Fold3 will likely also reverse wireless charge the stylus similar to how it works on the Galaxy Tab range. The foldable will likely come without a dedicated slot for the S Pen so you’ll have to attach it to a case somehow.