The Huawei P50 will arrive in late July and rumors point to three members. The company has teased the camera setup, and today we have the first live photo.

A phone in dazzling sparkling Pink color has appeared online, showing us what the dual-circle solution looks like in real life. There are three cameras at the top, while at the bottom we have a periscope cam. 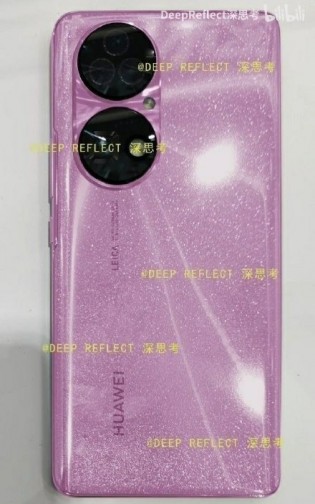 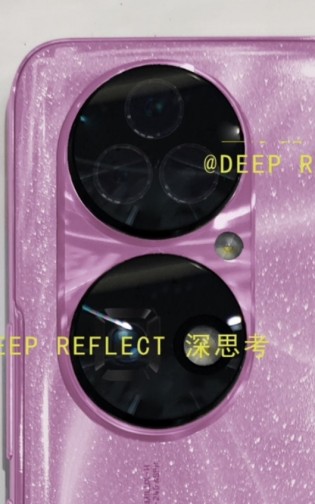 Leica might’ve released its own-branded phone for the Japanese market, but it looks like the partnership with Huawei will continue for the P50 series as well, just like we were promised earlier.

The P50 phones might have a fancy brand and colors on the back, but leaksters claim there won’t be a 5G chipset on the inside. Qualcomm might be supplying Huawei with a dedicated LTE-only Snapdragon 888 platform for a part of the series, while the rest will likely be relying on the 5nm Kirin 9000 chips.