Galaxy Z Flip3 to be $200 cheaper than its predecessor, another leak claims


We’ve already heard that this year’s foldable smartphones from Samsung will be somewhat cheaper than the outgoing models and now more evidence piles up. A tweet with a tipster @FrontTron claims to have the exact pricing of the Flip3. 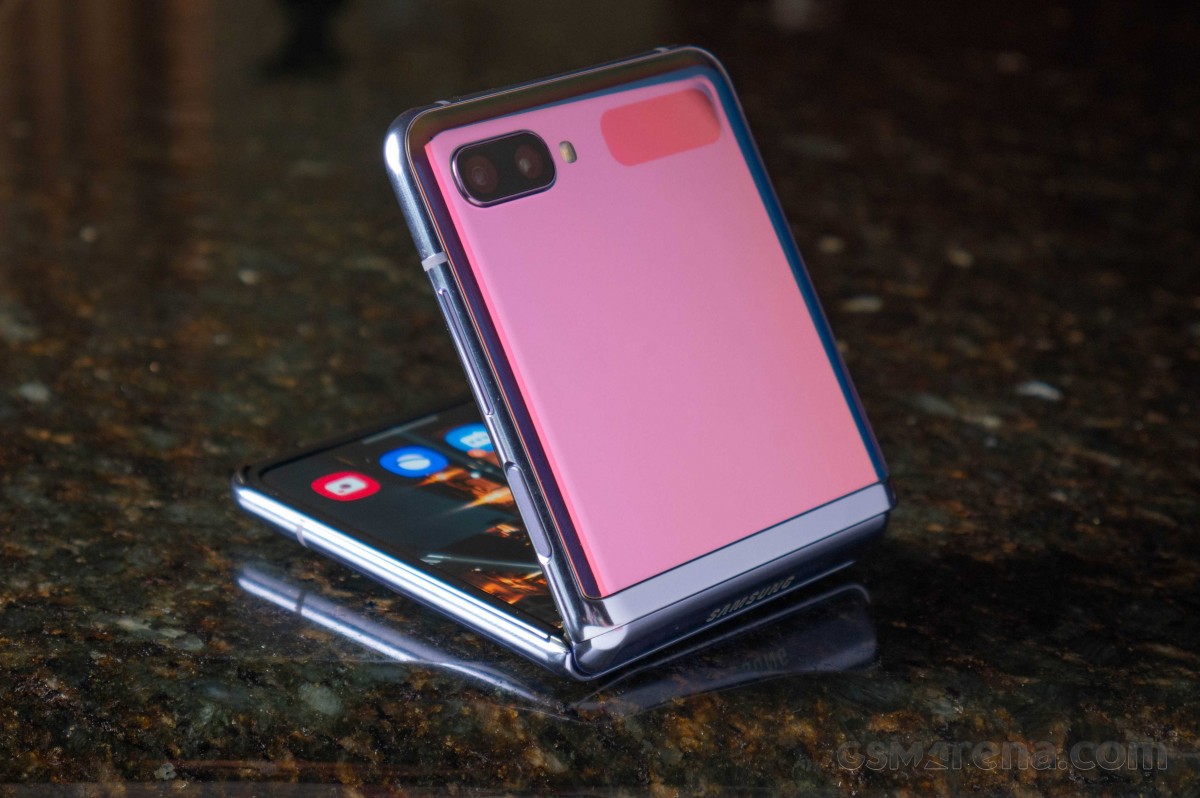 According to him the Galaxy Z Flip3 will be selling for $1,249, which is about $200 less than its predecessor when it launched. The report explicitly says it’s about the 8GB/256GB memory variant but going by the previous release, there might not be any other options anyway.

$200 is a solid price cut and even if not quite the rumored 20% decrease it’s a welcome sight in a market of ever-increasing prices. It’s important to note that the tweet ends with a salt emoji suggesting that we should take this info with a grain of salt, so don’t get your hopes too high just yet.