In a recent lengthy and in-depth investigation, AnandTech found a very interesting “optimization” on the OnePlus 9 and 9 Pro when it comes to various apps. In essence, the OxygenOS analyzes the apps it will more often than not limit the performance in what we assume is a bid to extend battery life. However OxygenOS would not offer the limited performance to benchmarking apps, which Geekbench sees as cheating. 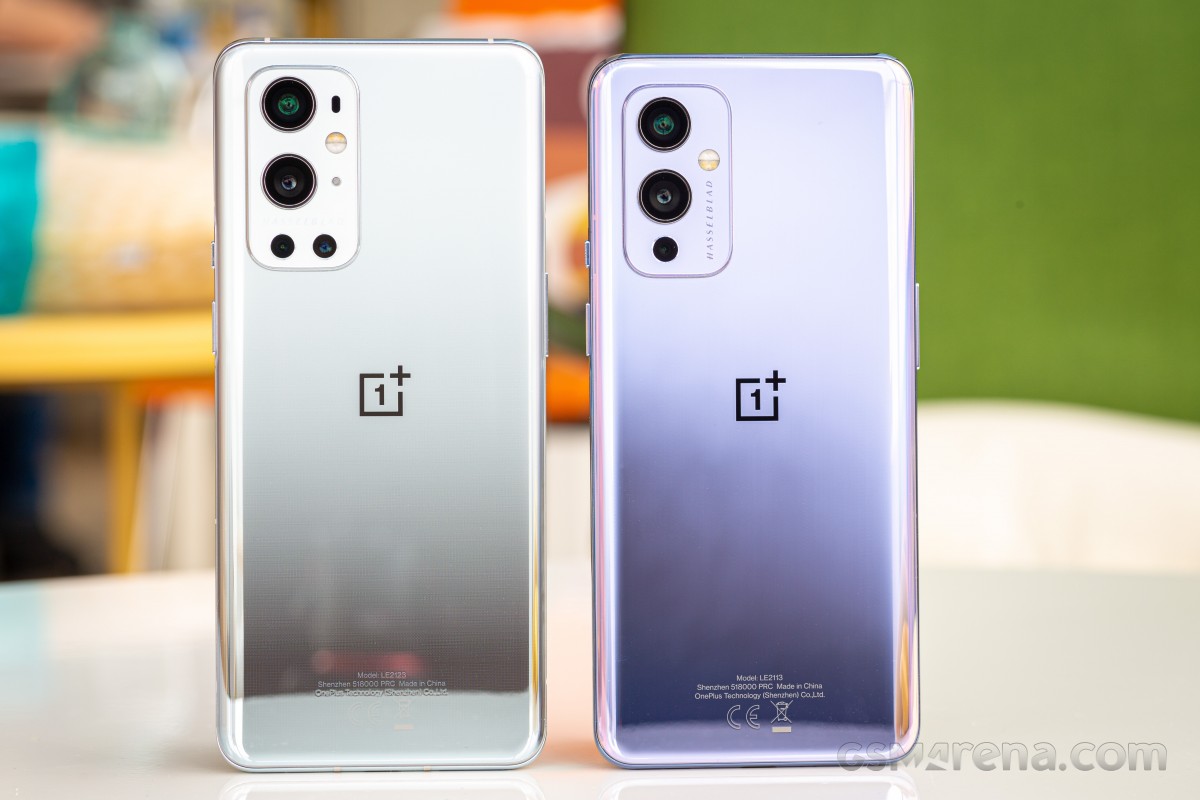 That’s why Geekbench took the action of removing the OnePlus 9 and 9 Pro from its database. Geekbench says that the system makes performance decisions based on the applications’ identifiers rather than behavior. Or in other words, the system looks for specific apps to utilize its full performance rather than boosting performance when any app demands it.

In Geekbench’s books, this is performance manipulation and will also look into other OnePlus devices to see if the same applies to them as well.

It’s not quite the same case as the cheating modes in the past where manufacturers will tune their phones so they ignore thermal limits when running benchmarks. Instead OxygenOS was found run at its designed limit during benchmarks, whereas just about every other app gets less than the full performance. The effect is very similar though – benchmarks scores would indicate a level of performance that just isn’t there for apps.

It would be interesting to see how this story unfolds and if OnePlus will take any action. So far, there’s no official response from the company.