On August 11 Samsung will unveil the first two watches running the new unified Wear platform which was developed by the Korean company in collaboration with Google.

Today the search giant thankfully made some important clarifications about the platform, starting with its name: it will be called Wear OS 3, and not just “Wear” as Google hinted back at the I/O developer conference. 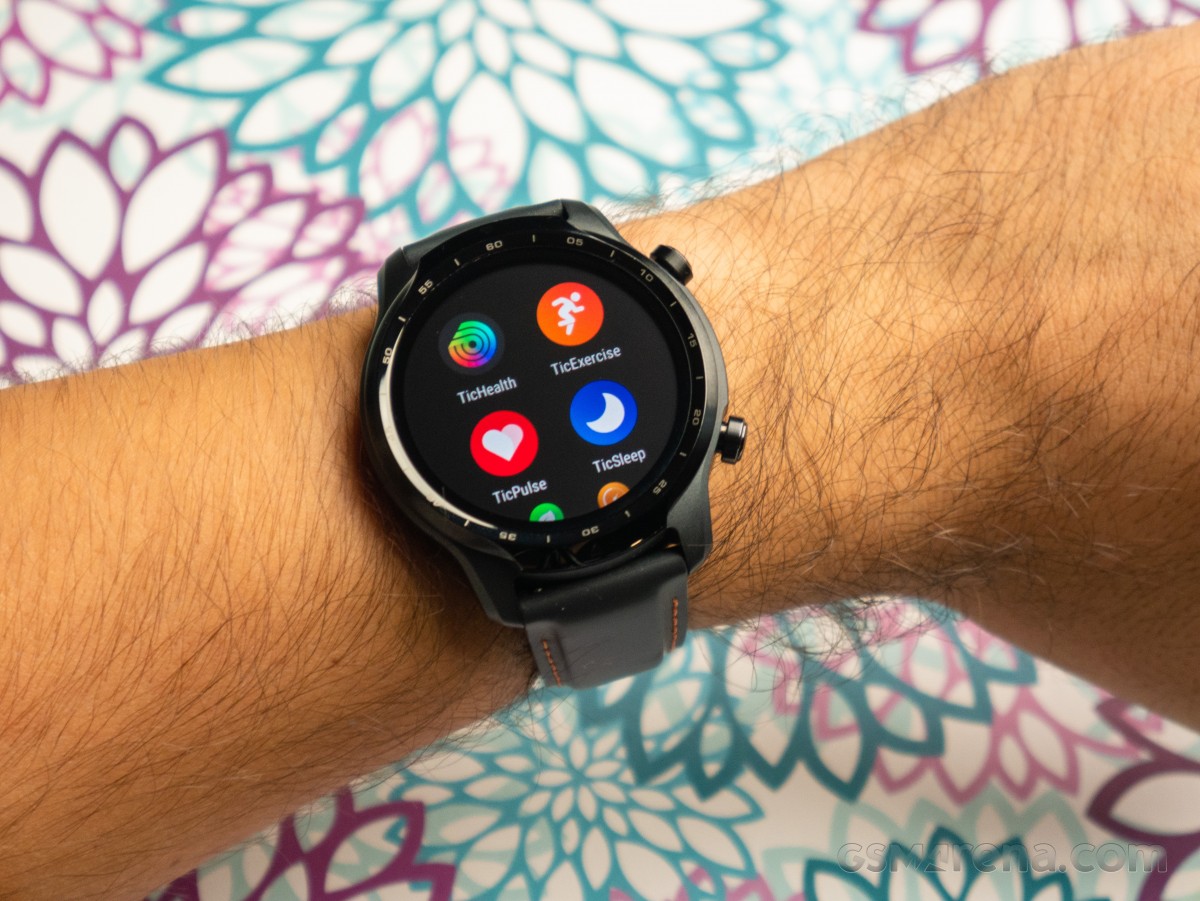 Additionally, Fossil Group’s new generation of devices launching later this year will be updateable to Wear OS 3, but they will not launch running it.

That’s it. That’s the entire list, at least for now. Even for these eligible devices, the update will be provided “on an opt-in basis”, because when you install it you’ll have to factory reset your watch and re-do all settings and such as if you’d just bought it.

Here’s the biggest bummer, though – the updates will roll out “starting in mid to second half of 2022”. That’s not a typo, you will actually have to wait a year from now.