Google Pixel 3 phones are bricking out of nowhere, the list is growing


A growing number of users report their Google Pixel 3 and 3 XL devices getting bricked without warning and the issue is getting more widespread. And it’s not an entirely new problem too. It appears that the bricking started occurring months ago, but it’s only now that it’s getting some serious traction. The worst part is that Google still has no solution to the problem and most of these devices are out of warranty by now. 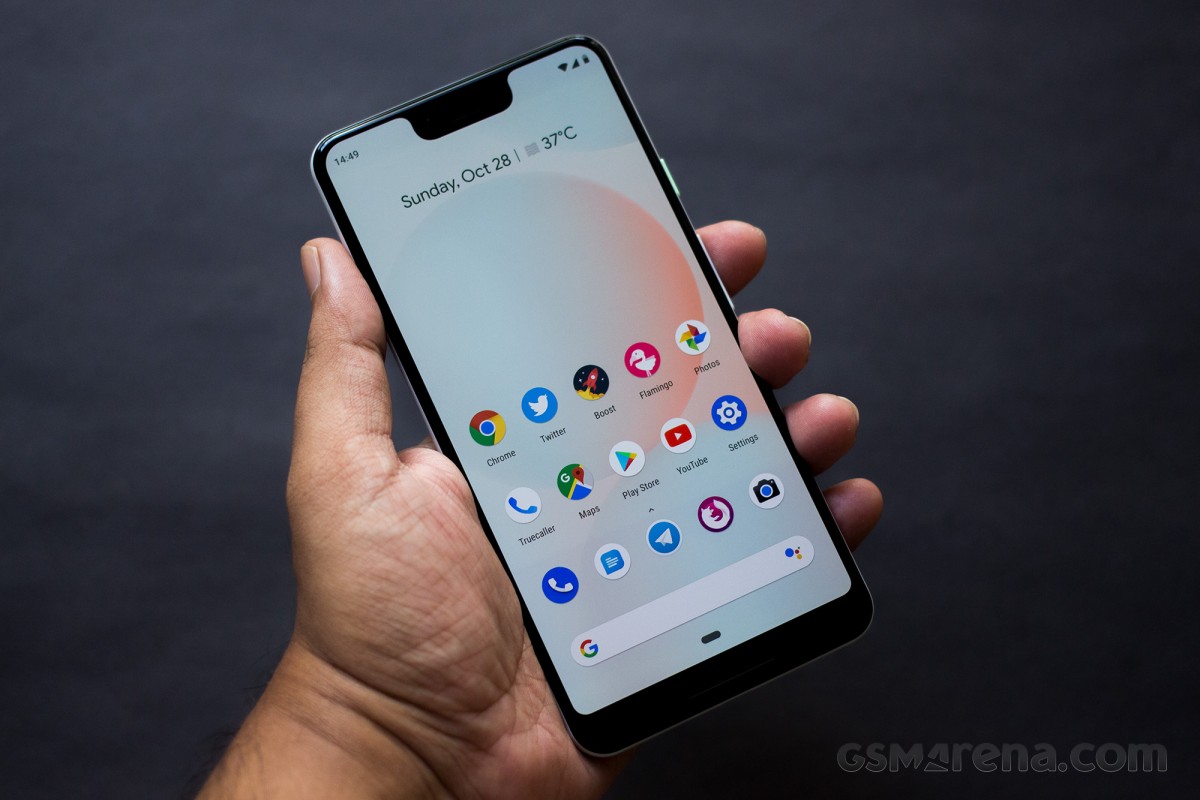 Users in support forums, Reddit and other social channels share their stories of how their trusty Pixel 3s are getting bricked overnight without any warning at all. The devices enter a Qualcomm Emergency Download Mode (EDL), which won’t even let you install a new ROM at all – getting to the bootloader is impossible.

Some believe that one of the security updates caused this, while others say that a hardware malfunction is the root cause, similar to LG’s bootlooping problem from back in the day. Either way, without Google’s official statement, it’s anyone’s guess what is bricking these phones.