We’ve seen plenty of rumors surrounding Google’s upcoming Pixel 5a 5G phone yet without much substance in terms of specs. Google already confirmed the device is due to launch later this year and now a new report from AndroidPolice brings us some fresh new info in the form of actual images of the device’s components as well as a possible launch date set for tomorrow – August 17. 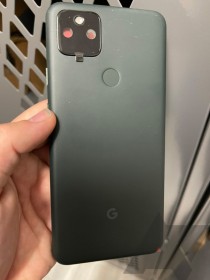 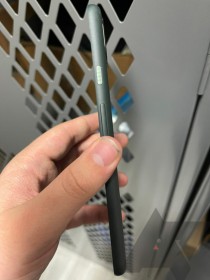 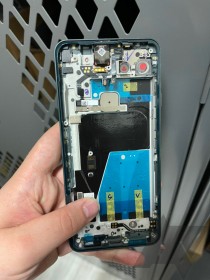 The back of the device features the familiar square camera cutout with what appear to be two camera cutouts alongside an LED flash. We can also spot a trusty fingerprint scanner in the familiar spot and a subtle Google logo near the bottom.

The side profile reveals a new textured power button that sports a mint green color and sits above the volume rocker. We also get a look inside the phone’s guts though no shot of its display. Based on past rumors we should see a nearly identical design to the Pixel 4a series with a punch-hole cutout in the top left corner. The phone is also said to utilize Qualcomm’s Snapdragon 765G chipset. 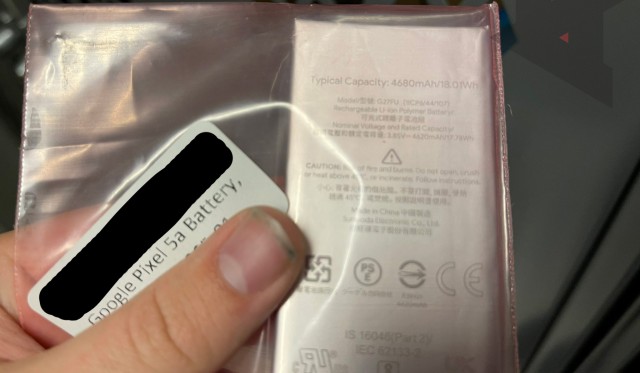 More interestingly we also get an actual shot of Pixel 5a 5G’s 4,680 mAh battery which would make this the highest power cell put in a Pixel phone to date. The Pixel 5a 5G is said to cost $450 and could be available for purchase from August 26.