Google just announced its Android Game Development Kit that allows developers to make use of some advanced features and also streamline their working process without having to constantly switch between different developer tools. Additionally, Google said that Android 12 will allow you to play games as they are being downloaded. 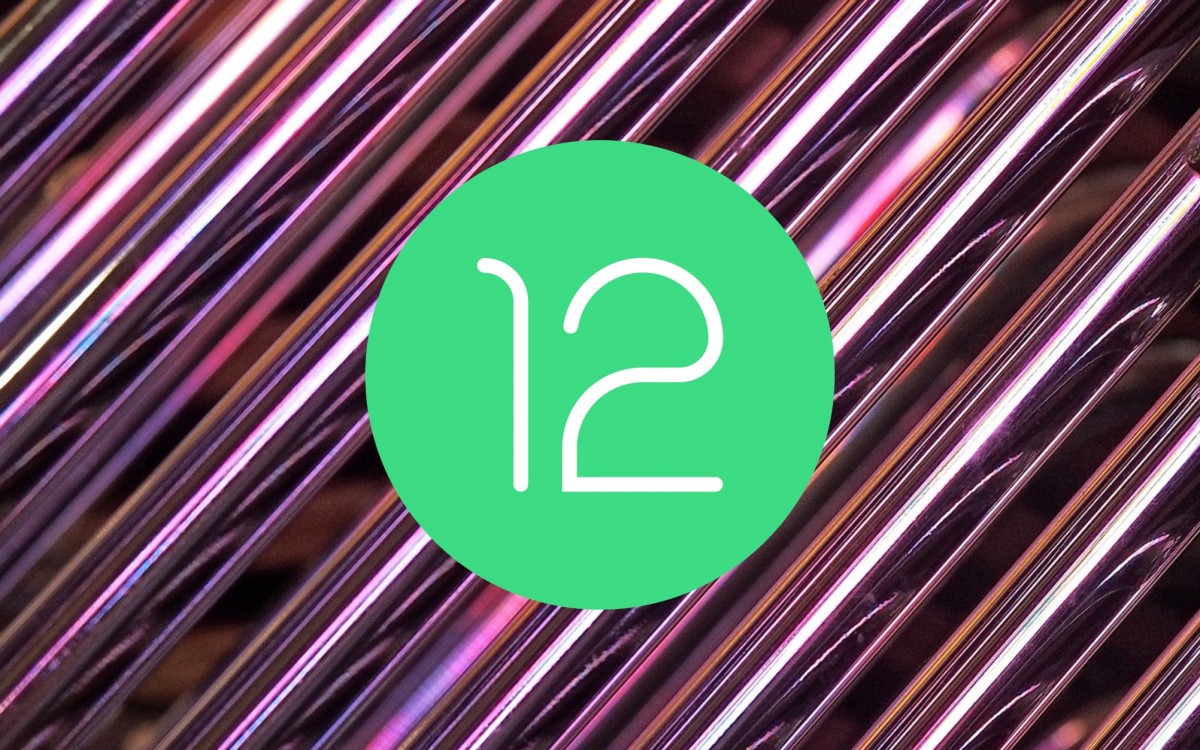 This is particularly useful for games that are large in size. This feature is available on some gaming platforms like Blizzard’s Battle.net and EA’s Origin Access. So it’s nice to see this feature being implemented on Android phones using the Google Play Store. However, the functionality would be available only for games using the Play Asset Delivery system.

And as for the AGDK, it aims to reduce fragmentation by allowing almost all tools and libraries to work across many Android versions and will be updated in the future to support upcoming Android features. Additionally, some tools would allow developers to track the performance of their game by monitoring CPU and GPU performance. And finally, if the developers decide to turn on telemetry for their users, they can do so with the Android Performance Tuner.

You can find the full set of features and tools at the source link below.