HarmonyOS 2 public beta released for a bunch of Honor phones


Honor might be an independent company now, but the phones released before its split are still being supported by Huawei. Now, a bunch of those have been added to the HarmonyOS 2 public beta eligibility list. 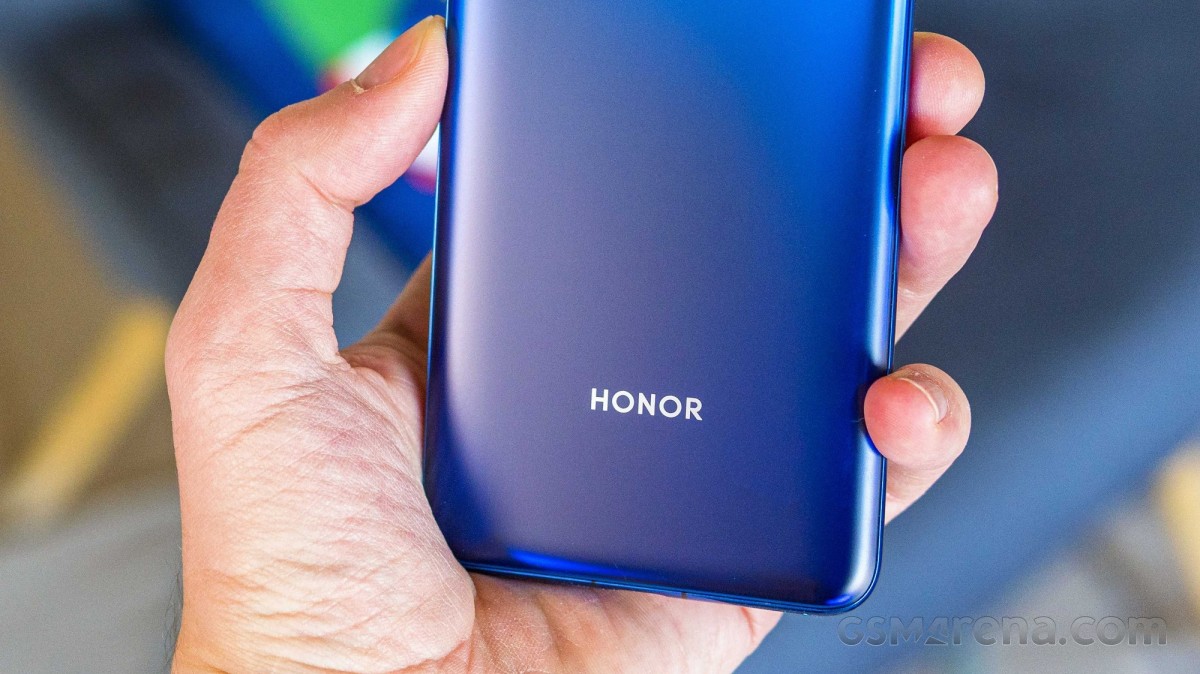 As of now, owners of the Honor 30, 30 Pro and 30 Pro+ along with the Honor V30 and V30 Pro can apply for a HarmonyOS 2 beta update to test out the new system and give their feedback. The Honor Play4 Pro and the Honor V6 tablet (only the one with model number KRJ-W09, KRJ-AN00A) are also on the list.

It looks like Huawei will be able to reach its goal of 100 million devices running HarmonyOS by the end of this year seeing that more than 80 million are already receiving their HarmonyOS.