The Honor Magic 3 smartphone is expected to arrive on August 12 and will have a Snapdragon 888+ chipset. The brand has now announced a partnership with IMAX Enhanced on its Weibo page, where an image of a film reel was posted which looks a lot like a circular camera setup, similar to what we’ve already seen in previous leaks. 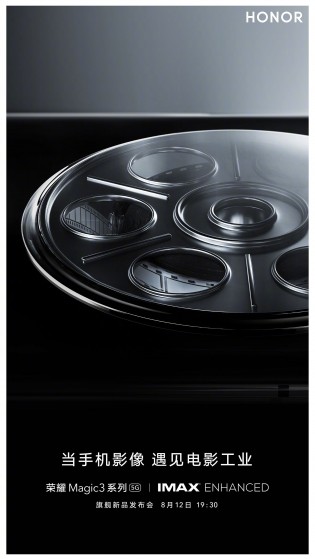 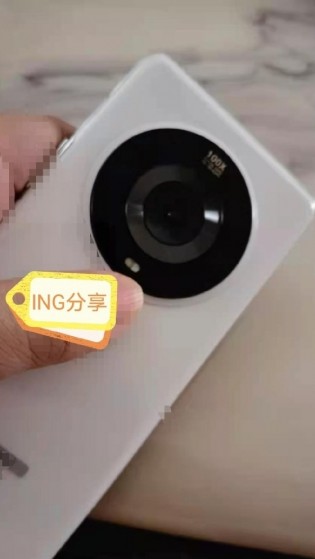 Up until now, IMAX Enhanced has been available only to a limited number of TVs, projectors and AVRs. It is a format that allows 4K HDR content with DTS audio to be played on HDR10+ displays, meaning the Honor Magic 3 will be the first smartphone to offer this unique video experience.