In the latest Honor Magic 3 news, the device appeared in an official teaser showcasing its display and cooling solution. The short clip shows the waterfall screen which houses a pill-shaped cutout for the dual selfie cameras. We are also shown an animation of the cooling system which will be tasked with keeping the Snapdragon 888 Plus in check.

In related news, the Magic 3 was also spotted in a Geekbench 4 listing bearing the ELZ-AN10 model number. The device managed a 3,556-point single-core score and 10,257-points in the multi-core department. We can also spot 8GB RAM while the software side is covered by Android 11. 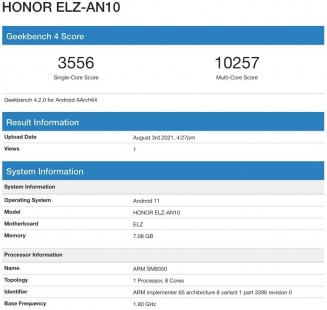 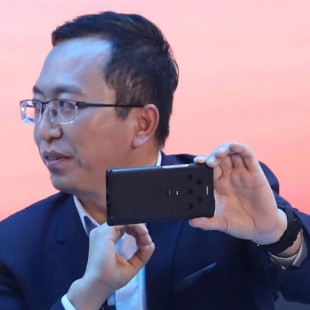 Yesterday we also got a look at the back of the Honor Magic 3 in a protective case courtesy of CEO George Zhao. The device will carry five rear cameras including three 64MP cams, a 50MP main shooter alongside a ToF/2MP depth helper. Honor is set to introduce the Magic 3 on August 12.