Honor Magic 3 to have five cameras, gets leaked by CEO


The Honor Magic 3 is expected to arrive on August 12, and today the CEO has teased the smartphone, revealing the camera design, at least partially. George Zhao has demoed the AI capabilities we should expect from the Magic 3 with a device that has five cameras in an M-formation.

The phone is in a pre-production case that is aiming to hide the general design, but we can still five circles for the camera setup (and not a single square for a periscope lens), a microphone for audio zoom features, dual-LED flash on the bottom, and another one on the top. 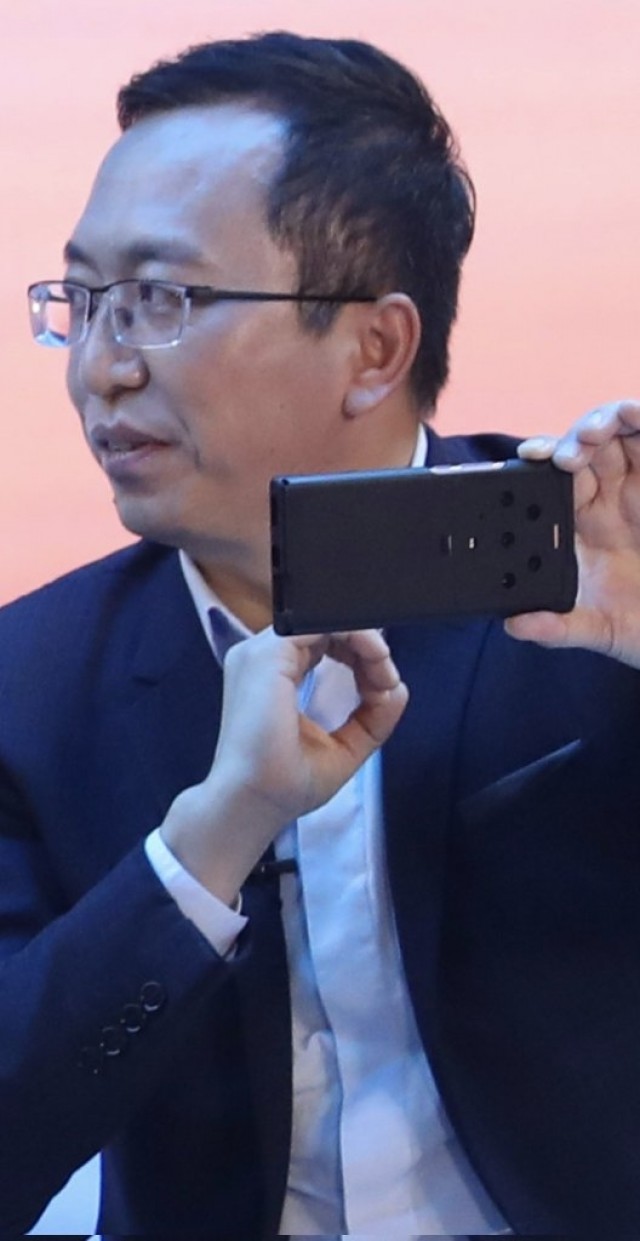 The phone appeared in a five-minute video, posted by Honor on Weibo. It has Zhao talking with a famous Go player Nie Weiping and a former journalist Zhang Quanling and explaining all the neat features the new Magic 3 will have. One feature will be a more silent ringtone if the user is looking at the screen, which would be useful in situations where privacy is needed. 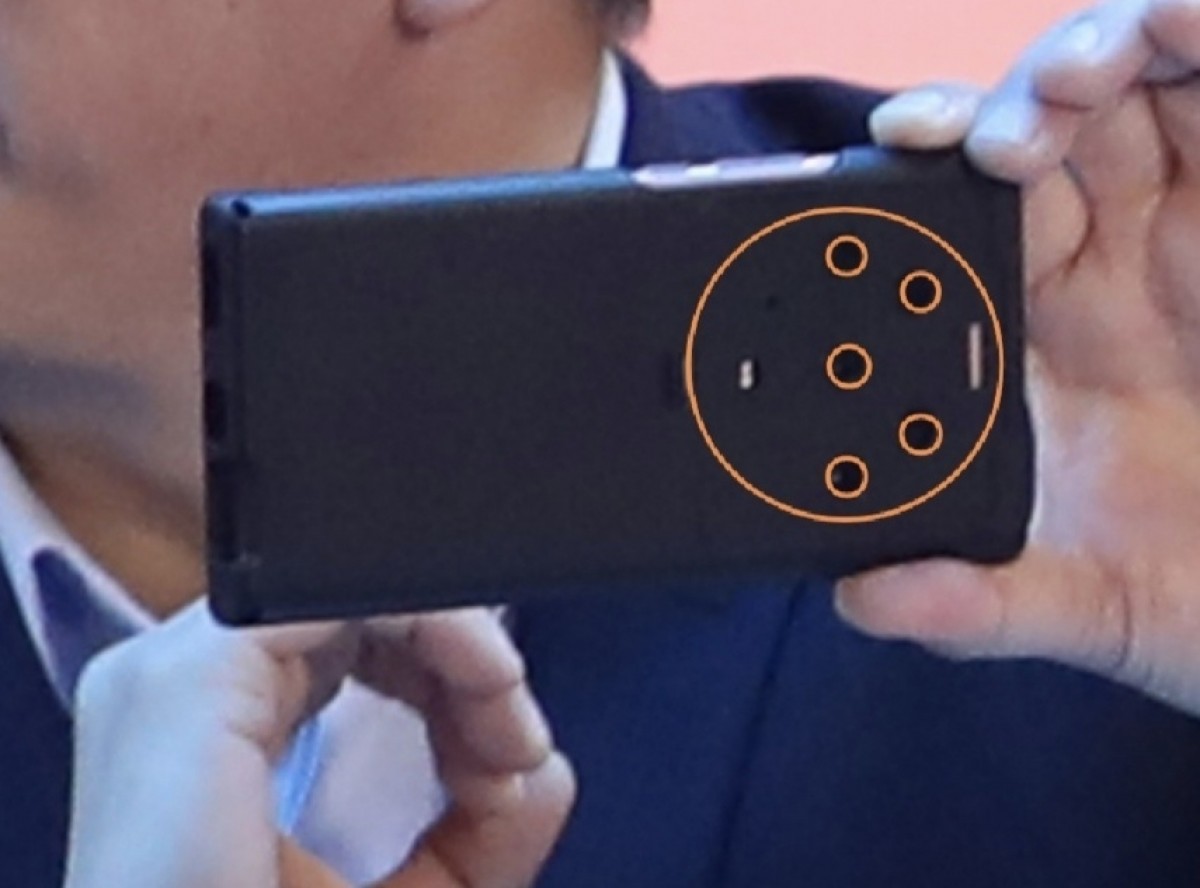 The Honor Magic 3 is going to be the first smartphone with Snapdragon 888 Plus on the market, and the brand already mentioned it will have more than one main camera. This could mean we should expect a combination of 50 MP + three 64 MP cams + a ToF sensor or a 2 MP depth sensor.

There are 10 days until the phone is unveiled, and we can’t wait to see more teasers from the company.