Honor unveiled the MagicBook 14 and 15 with 11th gen Intel processors in May, the two laptops previously had Ryzen 3000 and Ryzen 4000 versions. Then back in July the company brought out Ryzen 5000 versions in China. Which brings us to today – the two laptops with the latest AMD APUs are now available in Russia too.

This brings hope that the 14” and 15” laptops will be available in Europe, though we didn’t see any other countries after scouring HiHonor.com. You’re not missing too much, the two are only available with the Ryzen 5500U, which has six Zen 2 cores (with multi-threading), making it similar to the Ryzen 4600U. 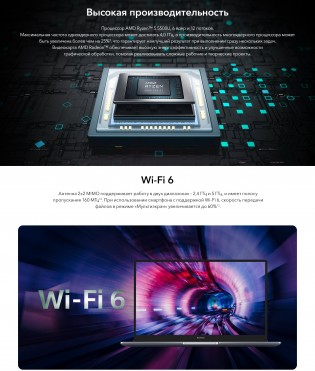 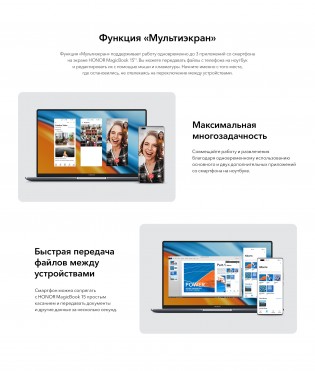 There are no memory options other than 8 GB of dual channel RAM on the smaller laptop and 16 GB on the larger one, both with 512 GB storage. These two are officially compatible with Windows 11, so you will be able to easily update the pre-installed Windows 10 Home. Honor’s multi-screen feature lets you run up to three apps from your Honor phone on the laptop. 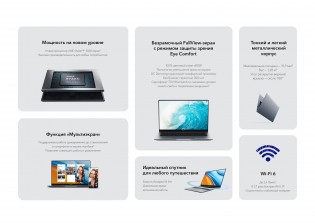 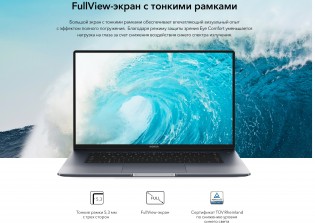 You can find the Honor MagicBook 14 on the Honor Russia store and the MagicBook 15 is here. The pre-order ends on September 28, the laptops will also be available through Honor’s partners.