Honor held a big event yesterday, which saw the debut of the Honor Pad V7 – a vanilla version of the previously announced Pad V7 Pro. The new tablet brings a smaller 10.4-inch LCD with FHD+ resolution and 90Hz refresh rate. The panel is HDR10-compatible and supports Magic-Pencil 2 which brings 4096 pressure levels and 8ms latency. 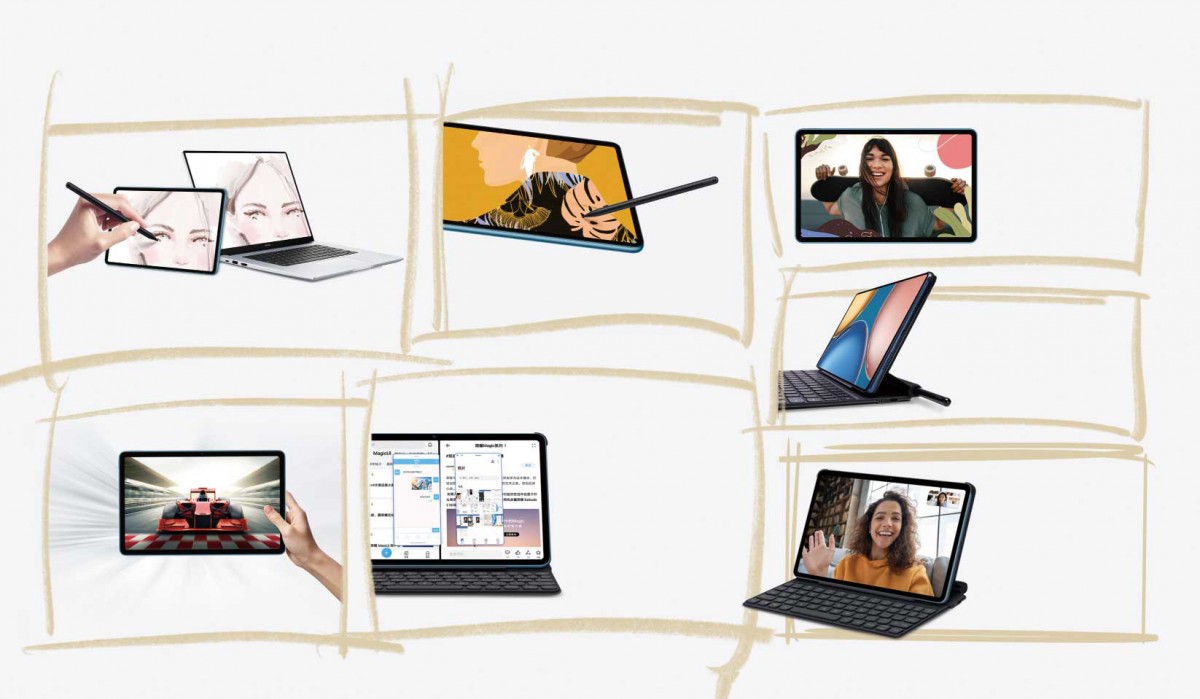 There’s a quad-speaker setup with DTS: X Ultra surround sound. The big change comes under the hood where we find the MediaTek Kompanio 900T chipset. RAM is 6GB or 8GB while storage is capped at 128GB though you can expand it via microSD. The tablet comes with a 13MP rear camera while the front holds an 8MP selfie shooter.

Pad V7 packs a 7,250mAh battery just like the Pro model and can charge at up to 22.5W speeds. The software front is covered by MagicUI 5.0 based on Android 11. 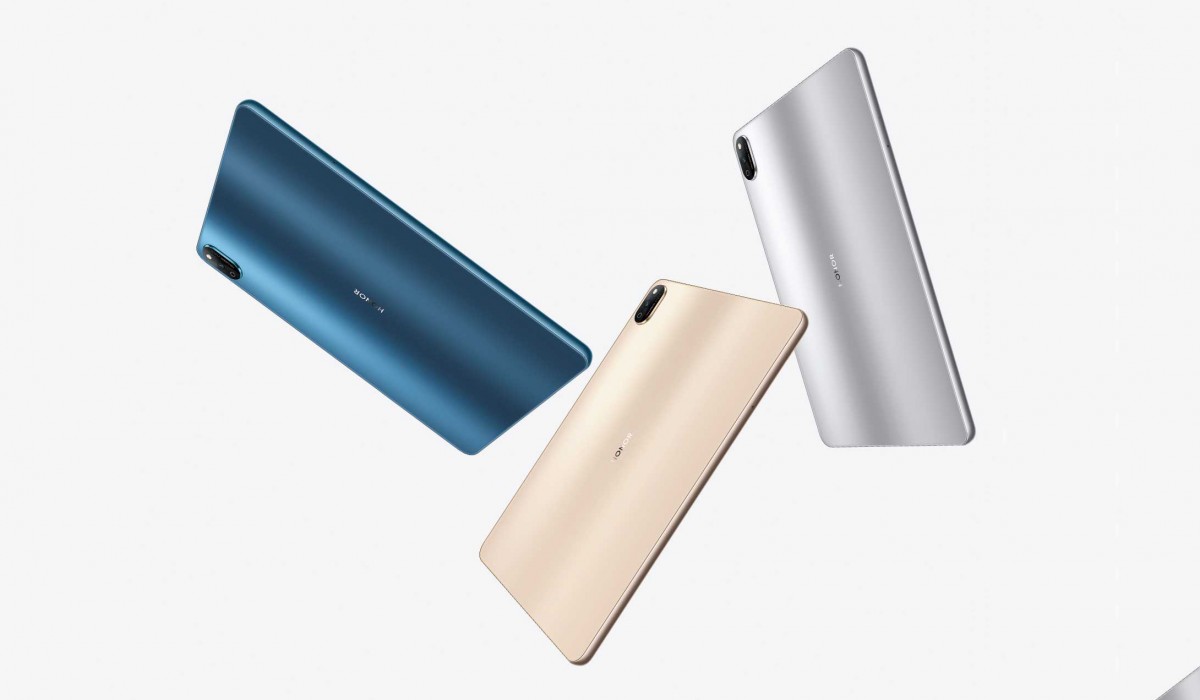