Honor announced a new key partnership, this time with Microsoft. A press release stated both companies will be working together “to develop smart and integrated technology solutions to seamlessly enhance consumer experiences”, which doesn’t mean anything in particular.

An Honor Smart Life event will take place on September 26 where the Honor MagicBook V 14 will debut with Windows 11 out of the box. A teaser reveals the laptop will have dual 5MP cameras, which going to be a first in its class. 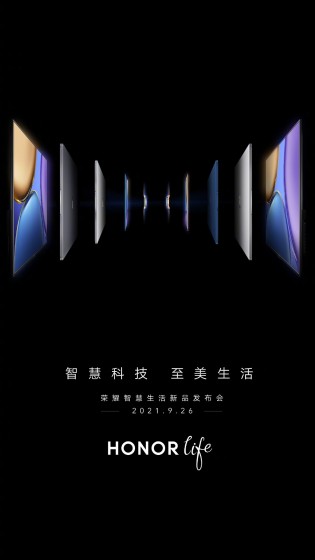 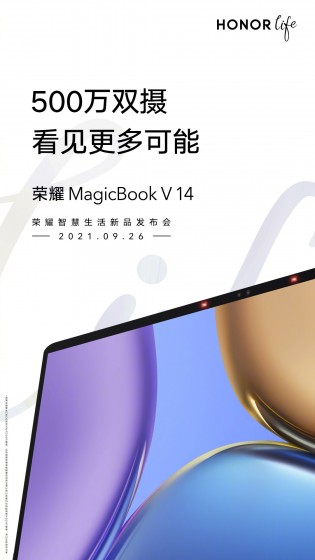 According to George Zhao, CEO of Honor Device, the companies will be able to establish an interconnection between end-devices and the all-scenario ecology to create “a new intelligent world for everyone”, which means better integration between Honor smartphones and Windows laptops and computers.

The event in China may also bring new TVs, tablets and smartwatches are on their way according to a separately published teaser. Microsoft provides not only OS for desktop machines but cloud technology as well. Honor revealed it will integrate cloud computing and AI technology into its product services such as the China-only intelligent assistant Yoyo, AI travel assistant, utilities and even translation services.