Honor’s CEO confirms the SD 888+ for the Magic3 series, talks about photography


In a Global CEO Tech Talk, Honor’s boss, George Zhao, revealed several key features of the upcoming Honor Magic3 series. And perhaps the most important one is that both the vanilla Magic3 and the Magic3 Pro will run on the Snapdragon 888+. 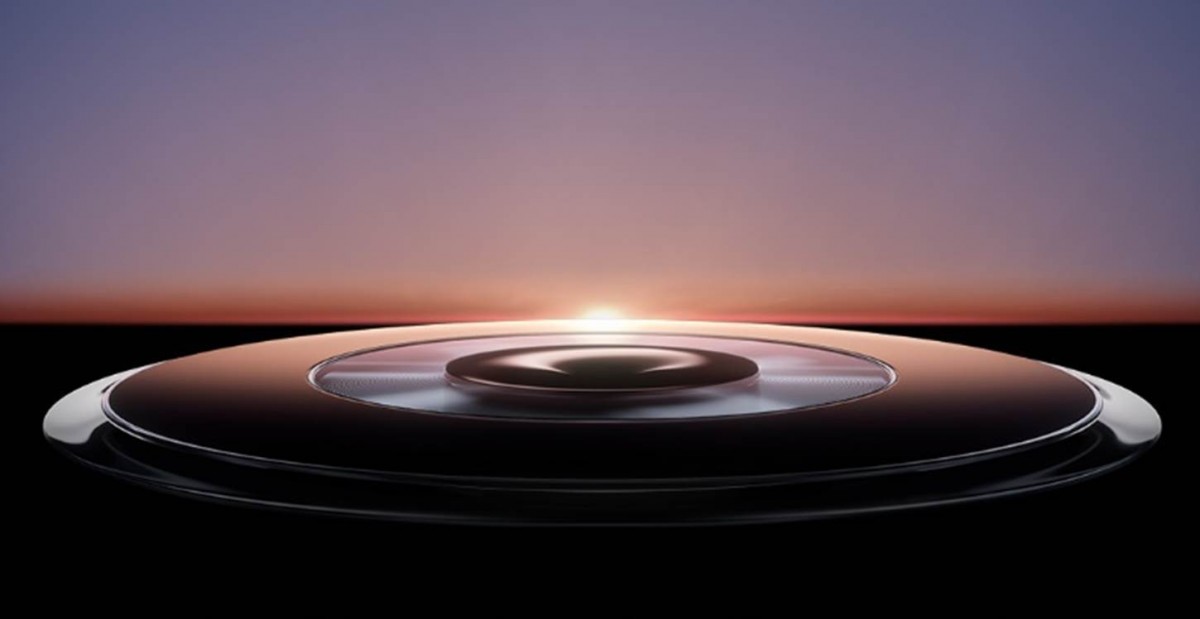 In addition, the CEO says that the word “magic” in the name has more than one meaning. Firstly, the cameras are optimized to capture the most accurate gold and pink-ish hues in the sky during the so-called “Golden Hour”, which is also known as the “Magic Hour”. This probably explains the sunset-inspired teaser for the phone too.

For those of you who don’t know, the Golden hour occurs about 15 to 20 minutes before sunset or when the sun is between -6° and -4° below the horizon. It’s believed to be the perfect time of the day to take photos.

In addition to the pink-gold hue on the horizon, the rest of the sky lights up in dark blue, hence where the names of the two colors the Magic3 series would offer – Blue Hour and Golden Hour.