Huawei Mate 50 may arrive in October after all


Back in June, reports claimed that Huawei was no longer planning to release another flagship following the P50 series, which launched back in July. It was reported and heavily speculated that Huawei wouldn’t be releasing a proper Mate series, likely due to both the US-Huawei ban and supply chain constraints.

A new report from a senior expert of the DSCC (Display Supply Chain Consultants) claims that the Mate series flagship is still planned for release in Q4 of this year. According to the expert, Davin Naranjo, (via Fast Technology) Huawei will release the Mate 50 series some time in October. 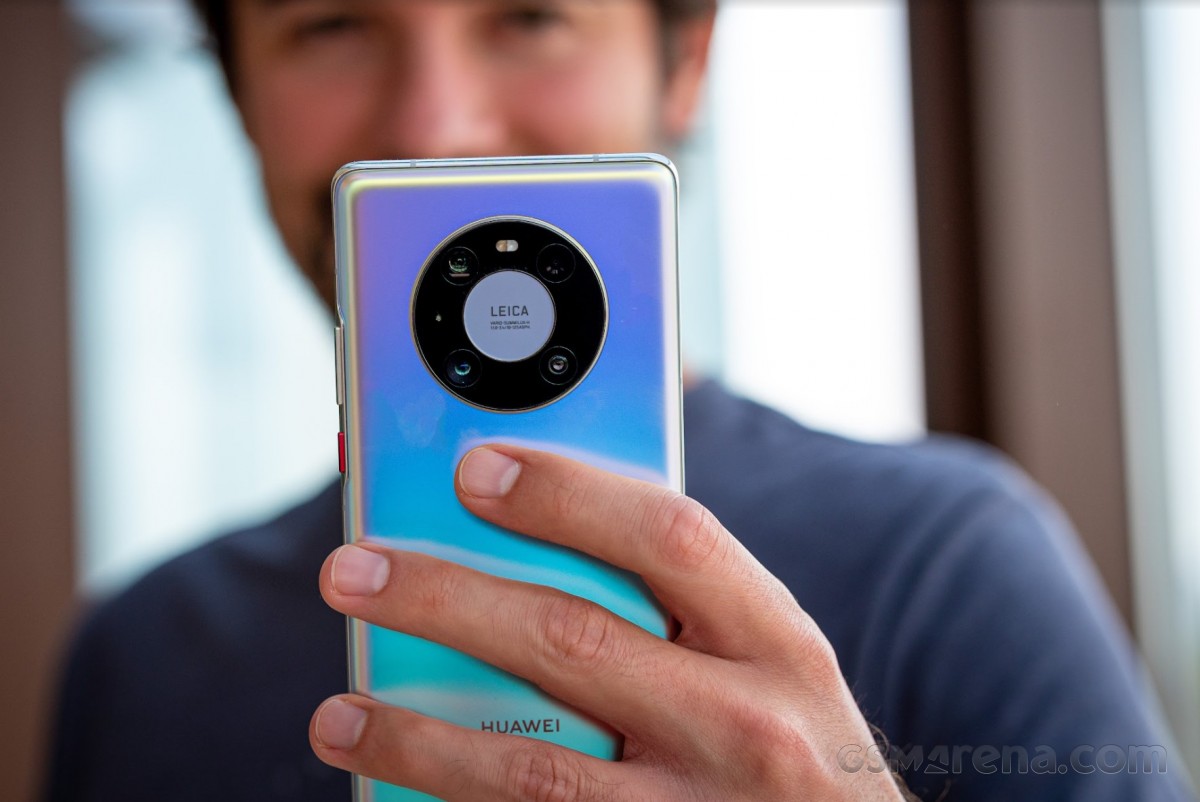 There’s currently a global launch event set to take place in Vienna, Austria on October 21 at 3PM for Huawei. Although the company hasn’t revealed which device it plans to launch in October, we were under the impression that Huawei was going to launch the P50 series Pfor global markets outside of China.

The teaser from last week showed a device that looks to be the P50 Pro, but the report questions whether it could be the upcoming Mate series. Upon closer inspection, the recent teaser’s camera bump’s lowest point is above the volume rocker, which doesn’t match up with the P50 series, leading us to believe this might be a new phone altogether.

Regardless of whether it arrives or not, availability of a new Mate series might be quite limited. At this point we don’t know which reports to believe. We can only wait until October 21 to see what Huawei is planning for global markets.

Not much is known about the Mate Series aesthetic and design outside of the recent teaser, but we’re expecting to see a camera setup similar or more improved over the Huawei P50 series. The possibility for Qualcomm chips is also possible, as Huawei managed to ship the vanilla P50 model running the Snapdragon 888.