Following the refreshed MateBook D 15 announced in May, Huawei went ahead and released an Intel-powered version for the UK market. The new MateBook D 15 is offered in a single 11-gen Intel Core i5-1135G7 chipset version compared to the Ryzen 5 5500U or the more capable Ryzen 7 5700U SoCs found in the global models. 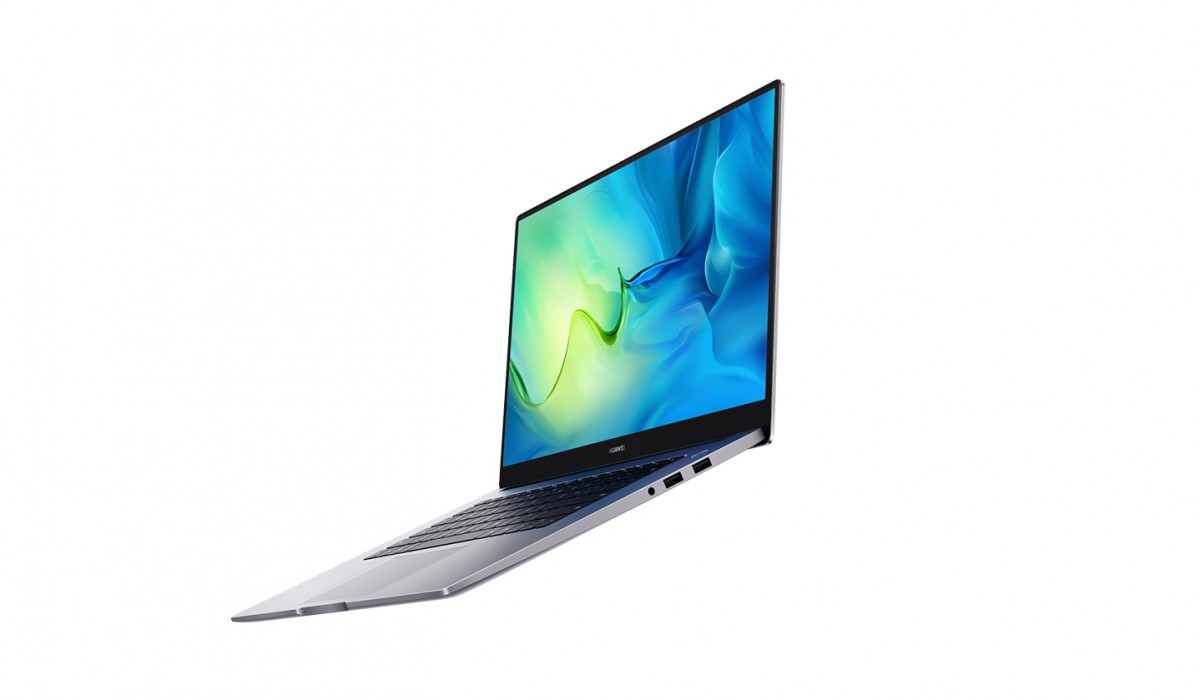 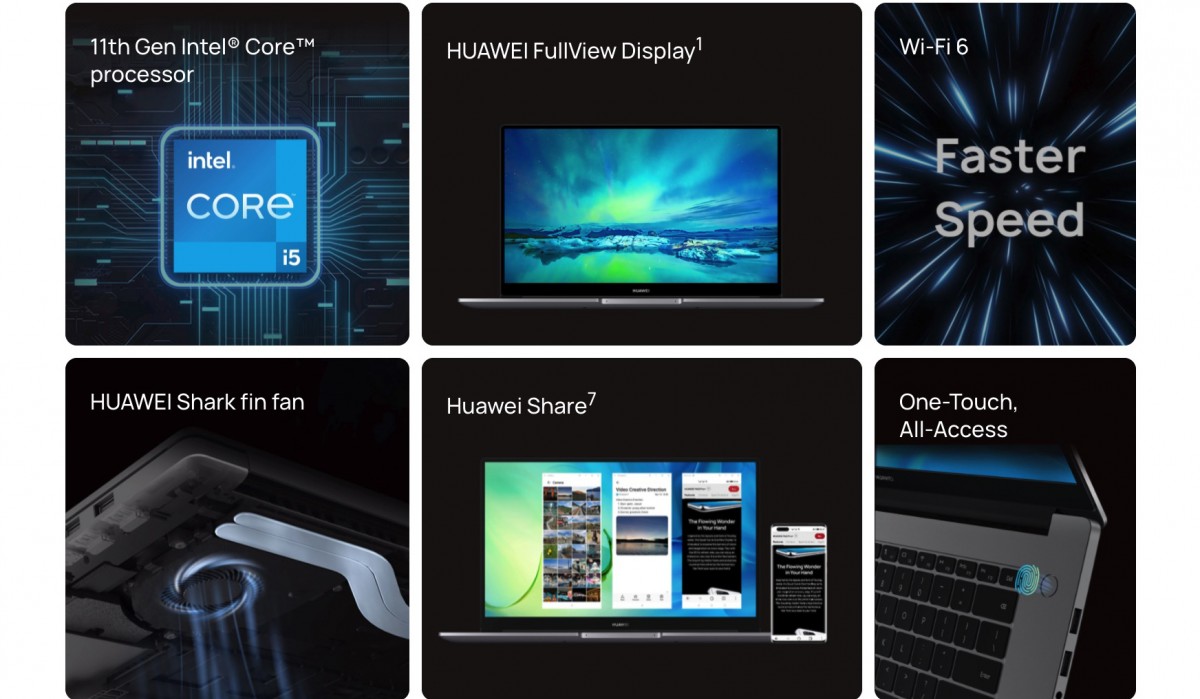 MateBook D 15 is priced at £750 and is already available through Huawei’s online store. Huawei is offering a backpack, mouse and Bluetooth speaker on the house with purchases through August 8.