Huawei has introduced the nova 8 back in December, and the phone now hits its first interanational market.

However, instead of coming with the Kirin 985 chipset with a 2.58 GHz CPU, the company is bringing the nova 8 to Russia with Kirin 820E – a 7nm mid-range chipset.

The display is a 6.57” OLED with 1B colors, Full HD+ resolution and an UD fingerprint scanner. It has a single punch hole in the middle for the 32MP snapper, while the camera setup on the back has 64MP main and 8MP ultrawide units along with a couple of 2MP sensors for depth and macro. 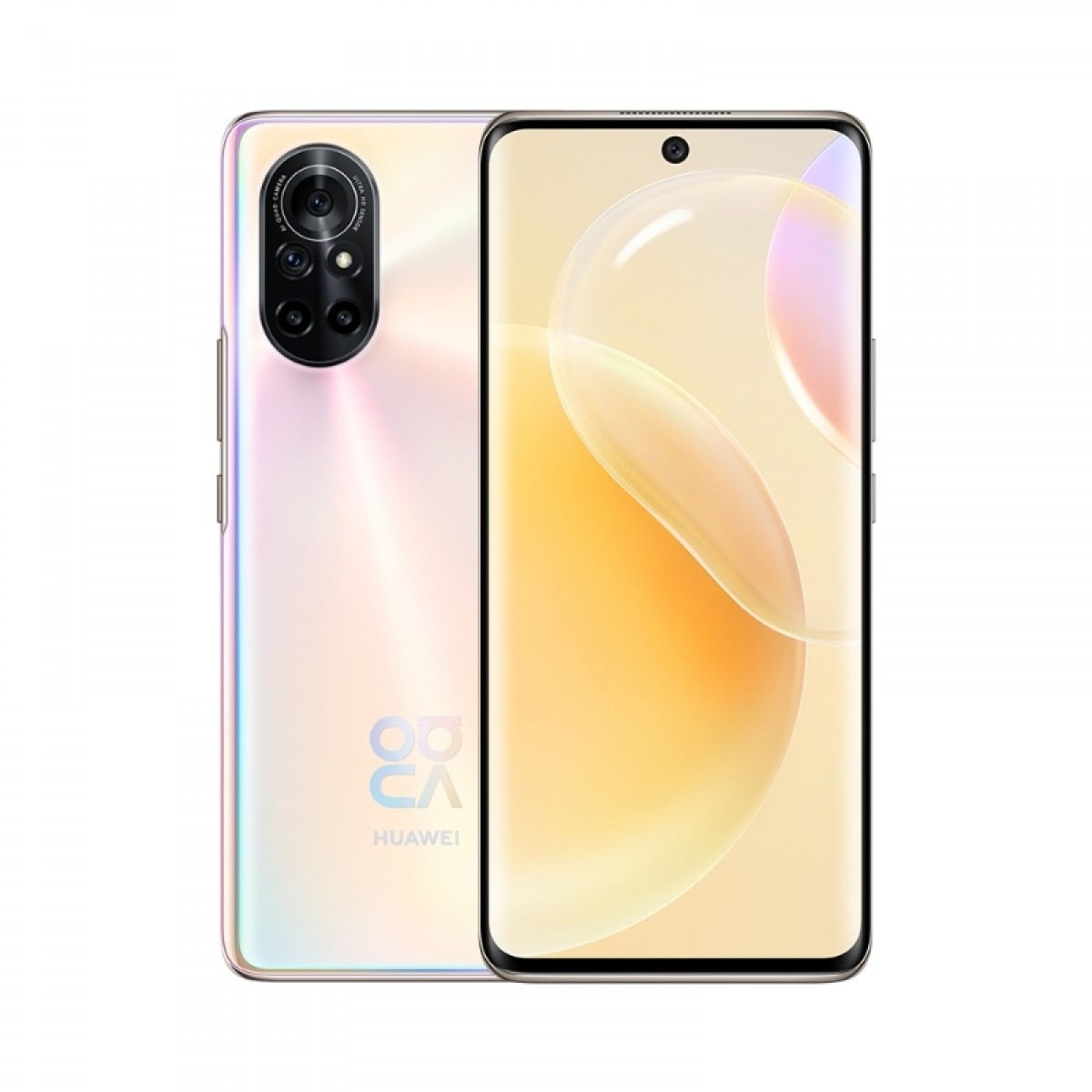 One of the best features of the nova 8 is its charging capabilities – the 3,800 mAh battery comes with 66W fast charging which would bring 60% charge in just 15 minutes, while the whole cell can be filled in just 35 minutes.

There’s one color currently offered by Huawei Russia – Powder Pink. The price of the phone is RUB39,999, which is around $550. For comparison, the phone costs (the equivalent of) $500 in China, and that’s with the more powerful chipset.

Source (in Russian) | Via