Huawei is introducing the nova 9 series on September 23, and we expect at least two smartphones – the nova 9 and the nova 9 Pro. Previous rumors suggested they will be a lot similar to the Honor 50 devices, including the Qualcomm chipset.

Today we saw live images of the phones, and there is confirmation they will indeed sport the Snapdragon 778G chipset, although they will be LTE-only since Huawei is not allowed to use any intellectual property on 5G connectivity, developed on American chips. 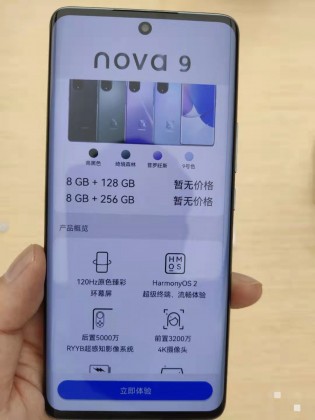 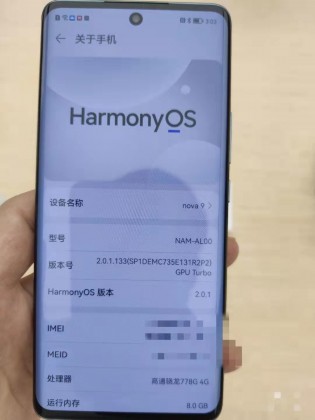 The nova 9 Pro was even spotted at Geekbench with its model number RTE-AL00, where the Qualcomm SoC was confirmed, as well as the 8 GB RAM option. It was also listed with Android 11, which is hardly a surprise – it is the open-source version that is heavily modified in order to get a Harmony OS 2.0 user interface. 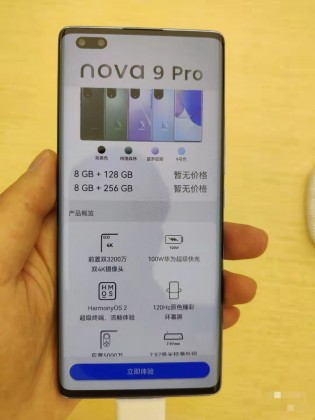 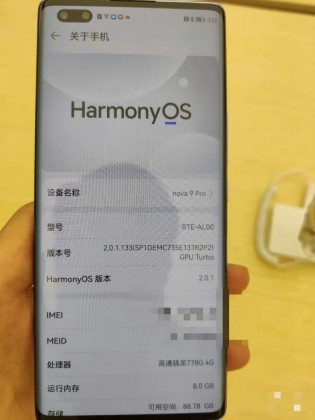 The Huawei nova series were widely popular outside of the domestic market in previous years, but the current nova 8 lineup is hardly available overseas. If Honor is not willing to launch the 50 devices out of China, hopefully, its former parent Huawei will do so, and we’ll see the nova phones (with different cameras, mind you) around the world.