Huawei will introduce its P50 series tomorrow, which is said to include a Pro variant as well. The company hasn’t divulged much about any smartphones in the P50 lineup yet, but specifications of the P50 Pro 4G (JAD-AL50) surfaced today, leaving little to the imagination.

The Huawei P50 Pro 4G will be powered by the Kirin 9000 SoC paired with 8GB RAM. It will have 256GB and 512GB storage options, but you’ll be able to add another 256GB of storage externally with an NM card.

The P50 Pro 4G will pack a 6.6″ 120Hz OLED panel of 2700×1228-pixel resolution with 450 ppi pixel density, 300Hz touch sampling rate, and 1,440Hz PWM Dimming. The display will also have a fingerprint reader underneath for biometric authentication. 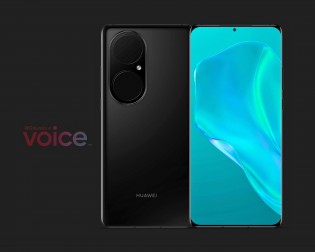 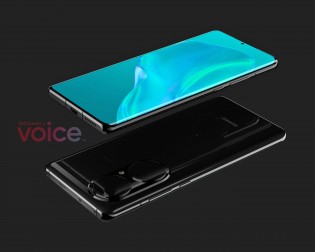 The camera department on the Kirin 9000-powered smartphone will consist of a total of five cameras – a 13MP selfie unit on the front, with the quad camera setup on the rear comprising 50MP primary (with OIS), 64MP telephoto (3.5x optical zoom, 100x digital zoom, OIS), 40MP monochrome, and 13MP ultrawide units. The smartphone will also be able to record 960FPS slow-mo videos in 1080p resolution.

The Huawei P50 Pro 4G will be 8.5mm thick and ship with a 4,360 mAh battery supporting 66W wired and 50W wireless charging. The rest of its highlights include stereo speakers, IP68 rating, and USB-C 3.1.

It’s unclear if we’ll get a P50 Pro with 5G connectivity, and if we don’t, it will be interesting to know why.