Huawei held an event yesterday, and while the P50 series was the star of the show, the company revealed an upgrade program for older devices is also being launched. Users with Mate, P, nova, and Enjoy phones will be able to upgrade their internal storage for a small fee of CNY369 (that’s about $57) to have room for the Harmony OS without losing valuable files. 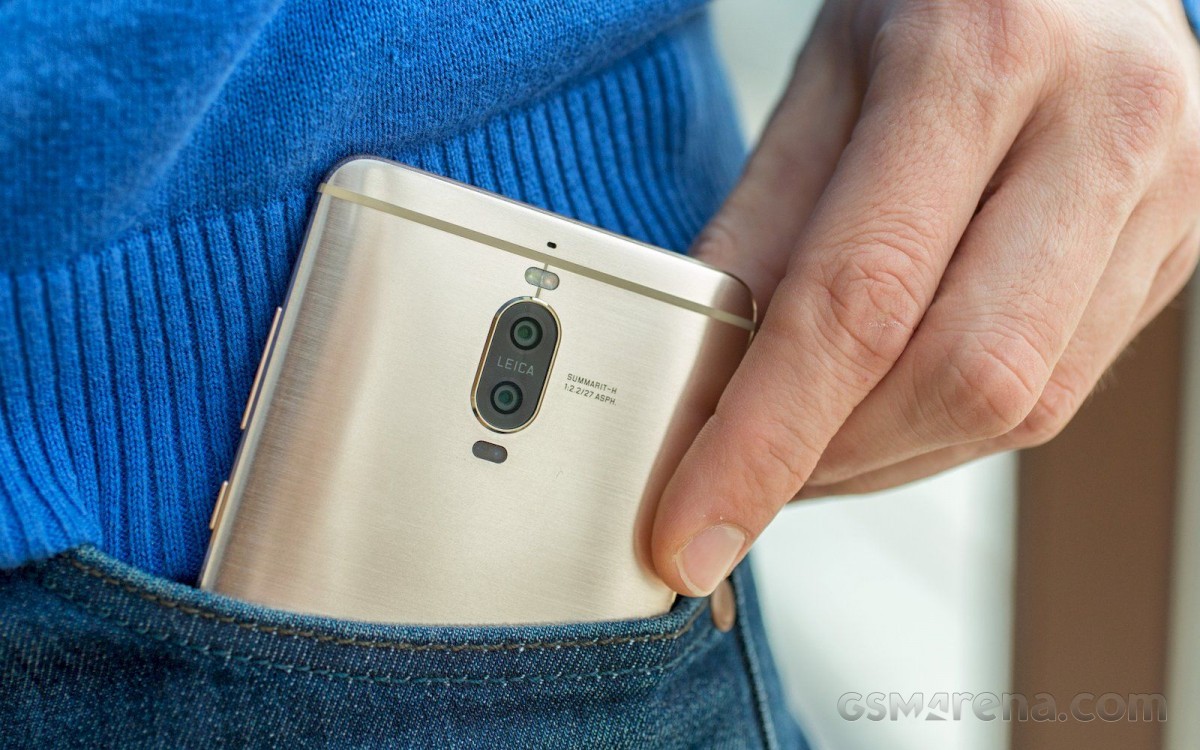 Huawei phones all the way from the nova 2s, announced in December 2017, to modern-day nova 7 SE 5G Youth, will be eligible to get the upgrade later this year. Chinese sources claim most Honor flagships from the past several years will also qualify for the upgrade, but Huawei has said nothing official on the matter yet.

Upgrading storage sounds like a complicated task, but it’s also a great way to prolong the life of people’s smartphones and kudos for Huawei to providing the option. The program is currently only available in China, but it might expand to overseas markets if proven successful.