Xiaomi’s Manu Kumar Jain confirmed that the Redmi 10 Prime will be powered by the same Helio G88 chipset as the Redmi 10. Furthermore, he described the new phone as a “significant upgrade” over last year’s Redmi 9 Prime and 9 Power.

The “Prime” was just a rebranded Redmi 9 for the Indian market, the only notable difference being the omission of NFC. The “Power” was a significantly different from the vanilla 9 with a Snapdragon 662 (instead of a Helio G80), a 48 MP main camera (instead of a 13 MP module) and a 6,000 mAh battery (up 1,000 mAh). 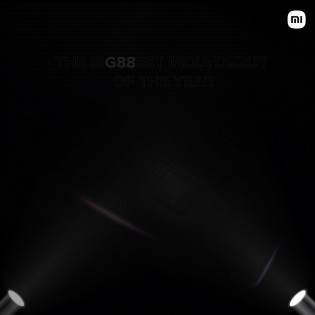 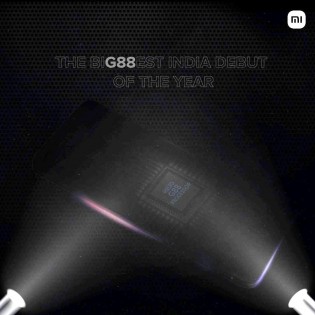 The Redmi 10 Prime teaser image • Brightened to reveal the information

Whether or not we get a “10 Power” model this year is unclear, so far but the Redmi 10 Prime is shaping up to be a rebrand of the global Redmi 10. The teaser page for the phone described a “superstar camera” (50 MP, if it indeed matches the global model), a high refresh rate screen (should be 90 Hz) and stereo speakers.

The Redmi 10 Prime will be officially unveiled at noon September 3 in India, there’s no word on pricing yet. Considering that Amazon India retweeted one of the Prime-related tweets, it’s a safe guess that it will carry the new phone.

Here’s a teaser video for the phone and its Helio G88 chipset:

Featuring the ⬇️ SUPERSTAR PROCESSOR!@MediaTek Helio G88, for the 1⃣st time ever in India! 🇮🇳

The #AllRoundSuperstar #Redmi10Prime is set to raise the bar and how! 📶