iPhone 13 dummies have been sent out to various companies that need them (typically that is case makers) and this has led to inevitable leaks. We already saw a photo that represented all four models, now there are even more to see.

Here’s a photo share by Marques Brownlee. This time all four models are shown in white. And no, the vanilla iPhone 13 is not larger than the 13 Pro, it’s just slightly offset. The two models will continue to be the same size, even if they don’t have the same screen. The current expectations are that only the two Pro models will have LTPO panels with 120 Hz refresh rate, while the other two phones will stick with 60 Hz. It won’t be until the iPhone 14 generation when Apple goes all-in on LTPO.

Here are some cases that have already been produced. These fit over the current iPhone 12 models, though, the cameras and buttons don’t line up quite right. 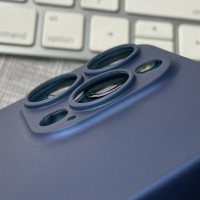 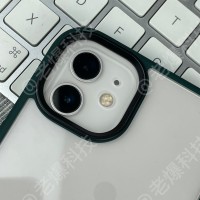 And check these out – they were shared by Benks, an accessory maker in China. These will probably used to make molds for iPhone 13 cases. 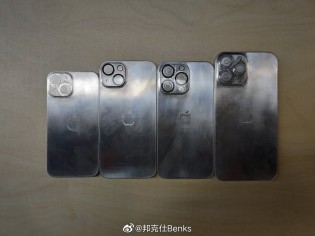 The iPhone 13 series will be manufactured by Foxconn and Pegatron – mass production hasn’t started yet, but that’s not far off since Apple is targeting a September launch (or October if there are major delays).