According to a new report, Apple is currently testing the new, revamped and narrowed Face ID array of the upcoming iPhone 13 family. Employees are given a special case for the iPhone 12, as revealed in the image below. This case has the next-gen Face ID array at the top, as you can see, and once the case is connected to an employee’s iPhone 12, the phone will use the case’s array for authentication. 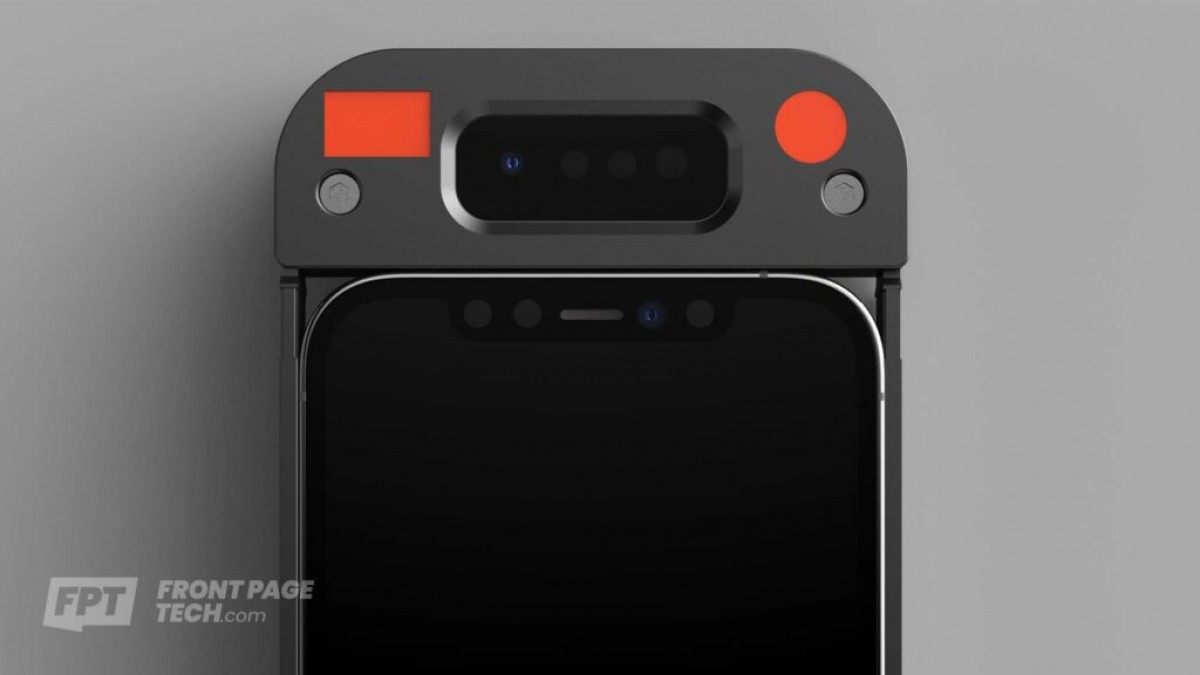 And that’s where the interesting bit starts. Apparently, Apple is testing this internally on a large scale, choosing to go this route instead of giving select employees an unreleased iPhone.

Apple is asking employees to register their face with the iPhone 13 Face ID as they normally would, but then, try to unlock while wearing masks and glasses. The company seemingly wants to make the system work with either masks or both a mask and glasses (which usually become foggy in such a setup).

Not all tests are conducted with glasses and/or masks on, some are still conducted with both off or only one on. The testing is said to be pretty in-depth, with several indoor and outdoor scenarios that include every style of eye glasses and mask. 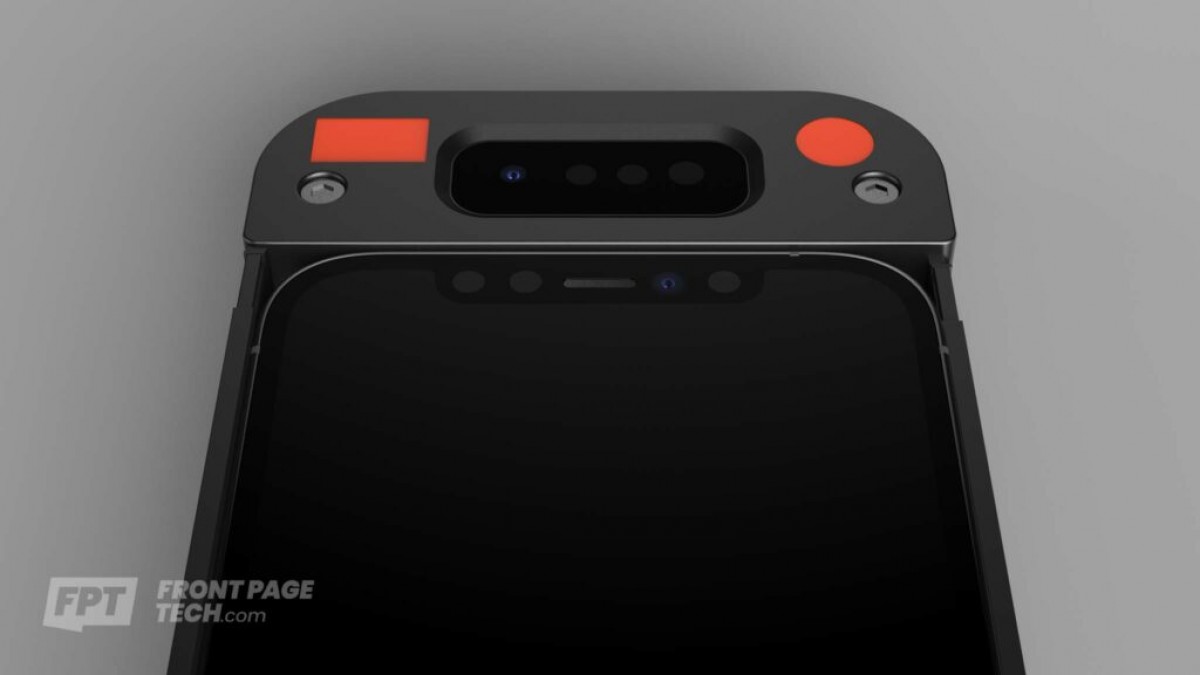 Hopefully this means that the iPhone 13 family will be able to authenticate you while you’re wearing a mask (with or without glasses on), without the need for an Apple Watch to aid in that process. Of course, there was another option for Apple – using an in-display fingerprint sensor, but that has allegedly been considered then dropped.

Going back to the iPhone 13’s Face ID array, the sensors are reshuffled compared to the older version, with the camera now being on the left, and the earpiece being at the top not in the middle. This should all enable a narrower notch in the upcoming iPhones. 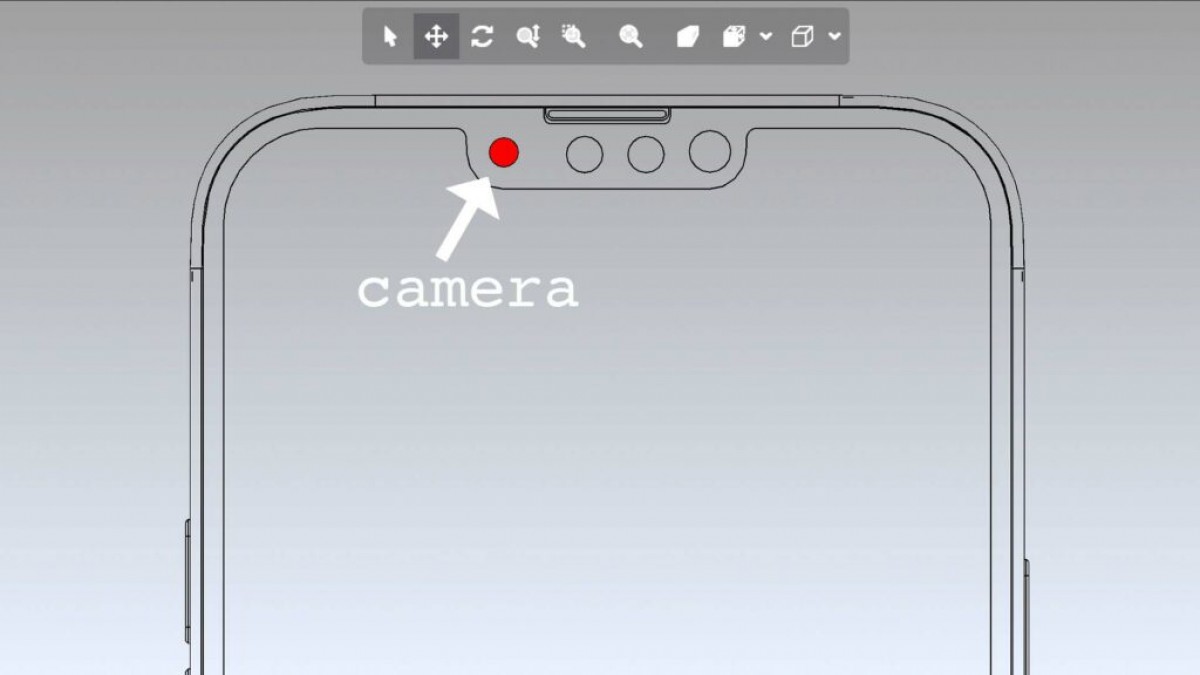 Note that the pictures of the case are not real live hands-on ones, instead they are renders based on real images – the idea was to protect the sources of the pics, since the actual cases have identifying marks on them in order to prevent just this sort of leak.