Yesterday brought news of the upcoming iQOO 8 flagship which will likely debut as the first Snapdragon 888 Plus phone on August 4. Now, we get more confirmation on the device’s name as well as some of its key specs thanks to several tips from China. 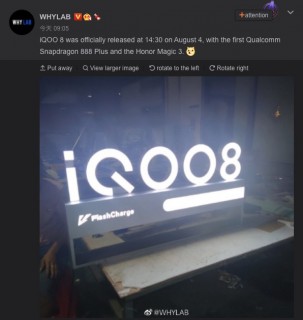 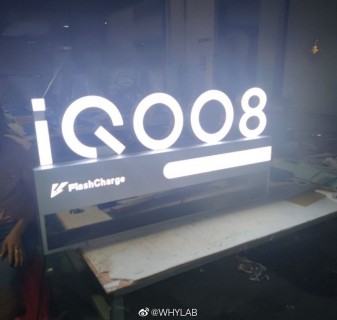 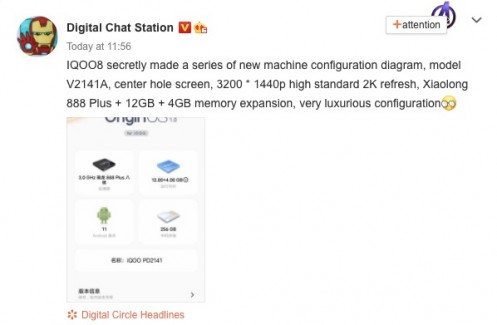 iQOO 8 about section and specs

We can see it is indeed powered by the Snapdragon 888 Plus paired with 16GB RAM (4GB of which are virtual) alongside 256GB storage. The phone boots Android 11 with OriginOS 1.0 on top. The device is also said to feature a 1440p screen and a high refresh rate. 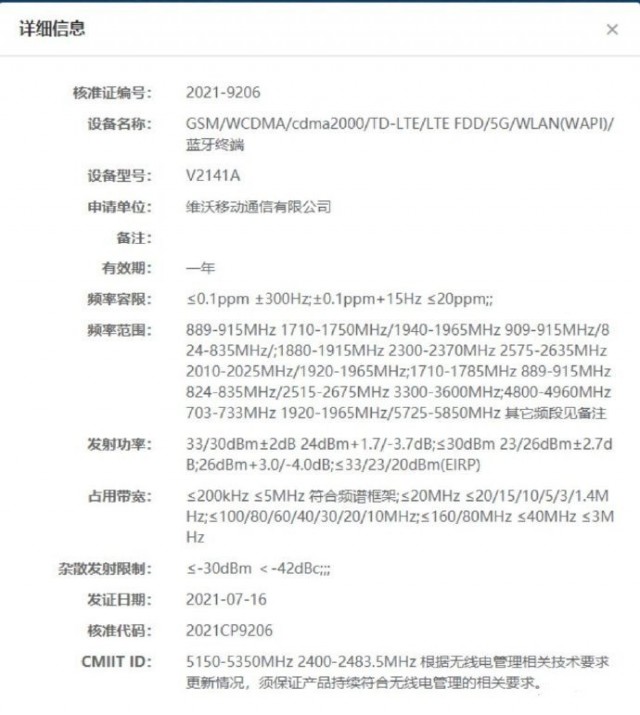 In addition, the same V2141A phone believed to be the iQOO 8 passed through China’s MIIT database revealing its supported GSM band list and not much more. We’ll make sure to stay up to date and report back on any new findings of the iQOO 8.