We’re eagerly expecting the debut of iQOO’s 8 series phones on August 17 and ahead of next week’s event, we got some more renders and pricing info on the Pro model. The device will come in an exclusive BMW M Sport colorway in white with the automaker’s signature blue, violet and red-colored stripes. 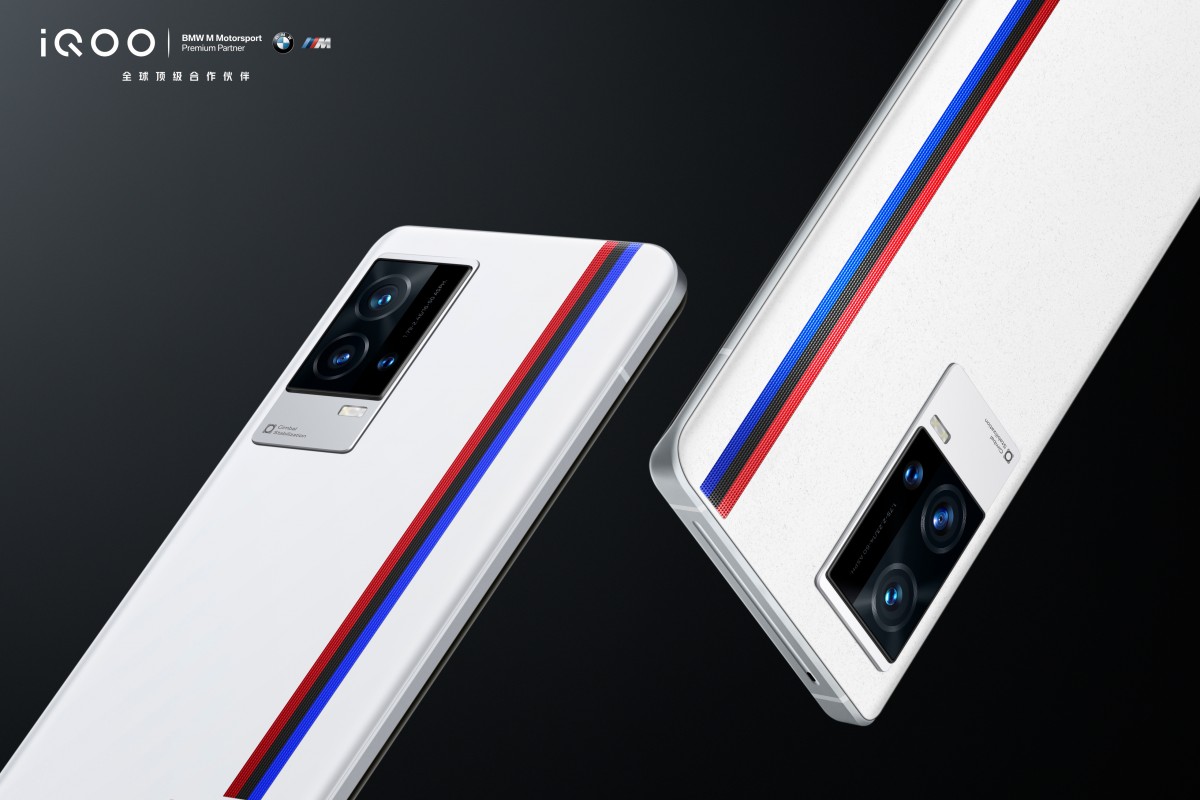 We can also observe the triple camera setup on the back which is said to feature a 50MP main module alongside a 48MP ultrawide lens and a 60mm equivalent zoom lens which should do 2.5x zoomed shots. In addition to the new renders, we are also treated to a leaked pricing of CNY 5,299 which round out to $818. There’s no further detail as to which RAM and storage option is linked with said pricing. 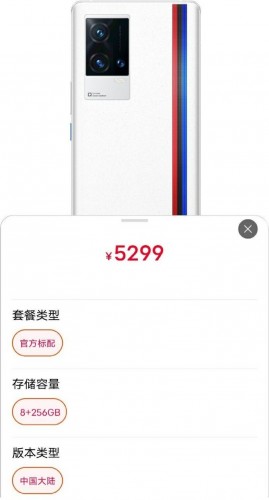 We’re still expecting an under-display solution but we’ll have to wait and see what improvements were made by the folks at iQOO.