Yesterday, iQOO announced it will unveil the iQOO Z5 on September 23 and confirmed the smartphone will have the Snapdragon 778G SoC at the helm with LPDDR5 RAM and UFS 3.1 storage. Today, the company has revealed some more features of the smartphone.

The iQOO Z5’s screen will have a 120Hz refresh rate like its predecessor, Z3, but iQOO doesn’t tell us if it’s an LCD or an OLED panel. However, the display will have a 240Hz touch sampling rate, DCI-P3 coverage, and HDR10 certification.

One of the images shared by iQOO also reveals the display has a centered punch hole for the selfie camera, unlike the Z3, which came with a waterdrop notch. And you can also see the volume rocker and power button on the Z5’s right-side frame. 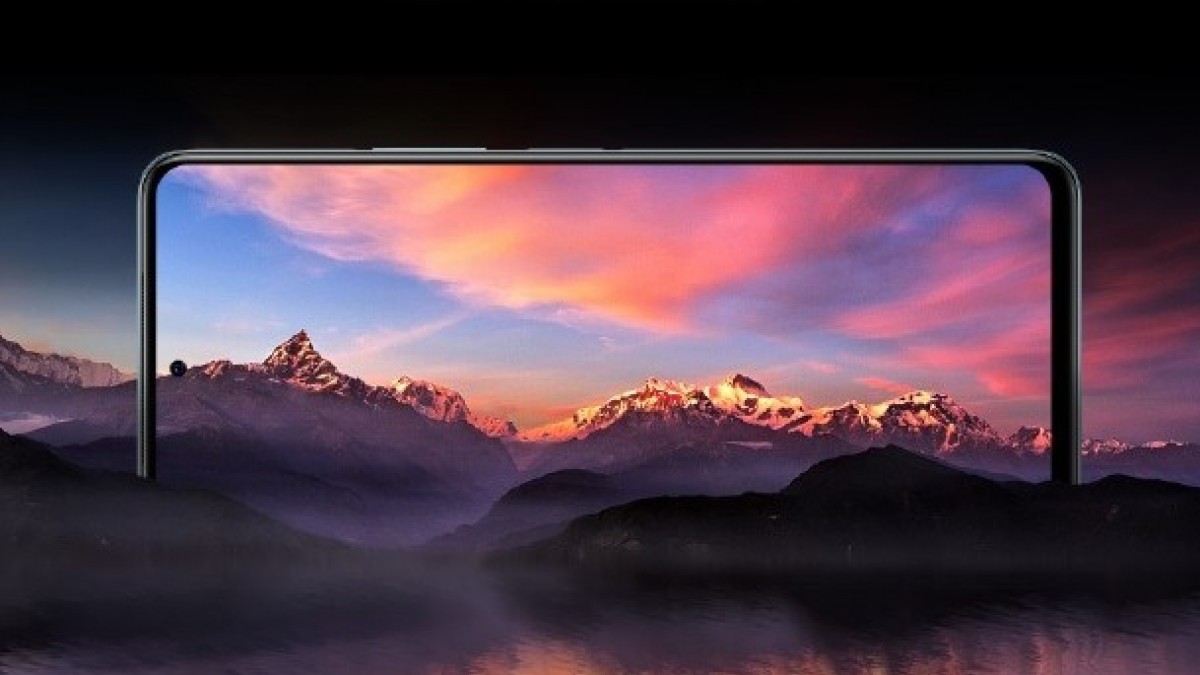 Additionally, the iQOO Z5’s audio department will come with some improvements over the Z3 as it will pack stereo speakers for surround sound and support Hi-Res Audio and Hi-Res Audio Wireless. 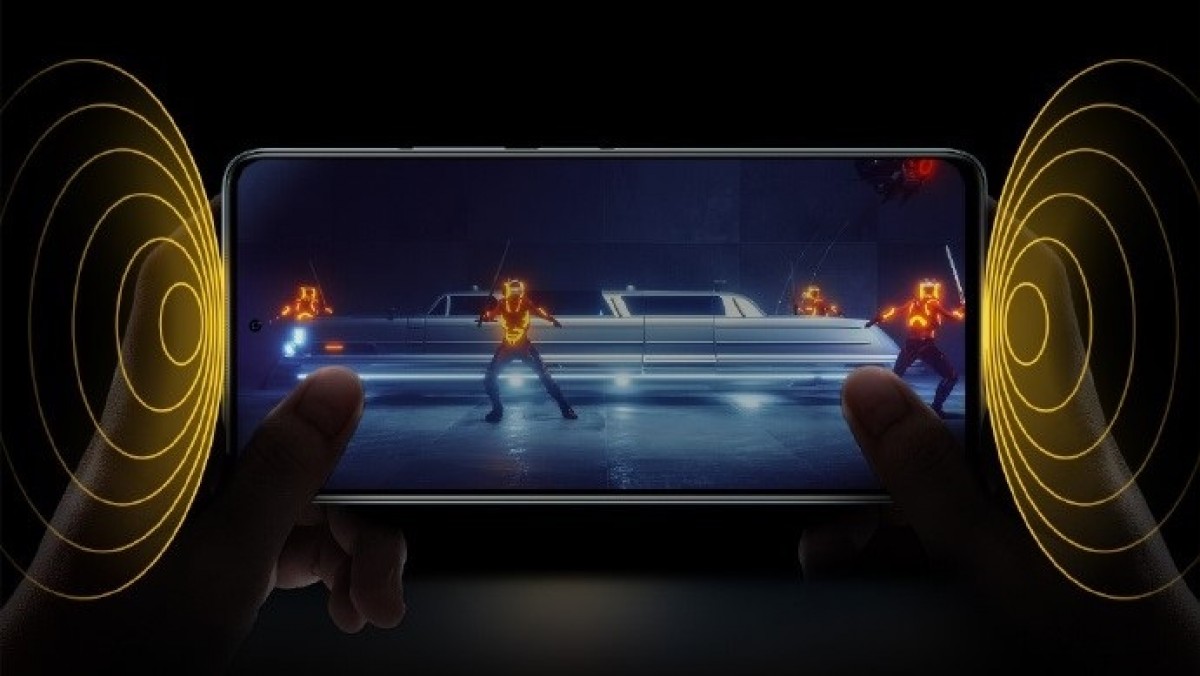 We expect iQOO to reveal a few more features of the Z5 in the days leading to the official unveiling next week.