Noted Apple analyst Ming-Chi Kuo is back with another investor note and it brings an unusual rumor to this year’s upcoming iPhone lineup. The new iPhones will reportedly feature low earth orbit (LEO) satellite communication connectivity via custom Qualcomm X60 modems which will allow them to make calls, send texts and get internet service in areas without cellular coverage. 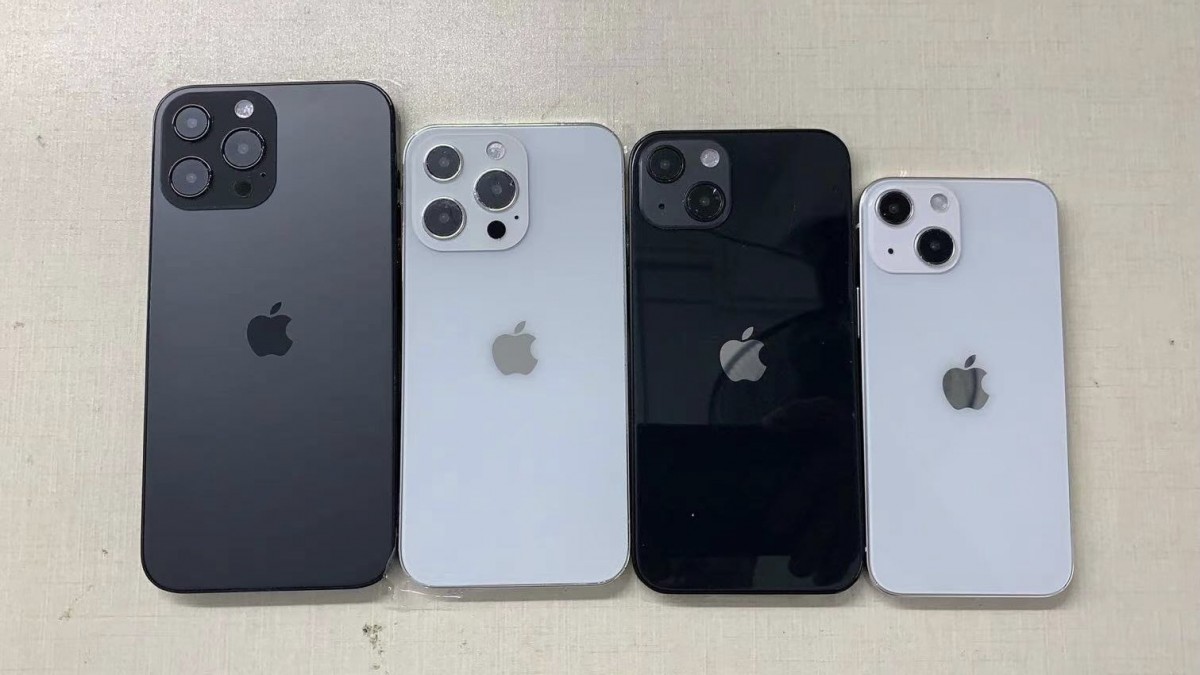 Kuo further explains that network operators will have to work with satellite communications providers like Globalstar to direct iPhones to their LEO satellite network with no additional contracts or other costs involved. Globalstar also has its n53 frequency band which will be supported by Qualcomm’s upcoming X65 5G modem. 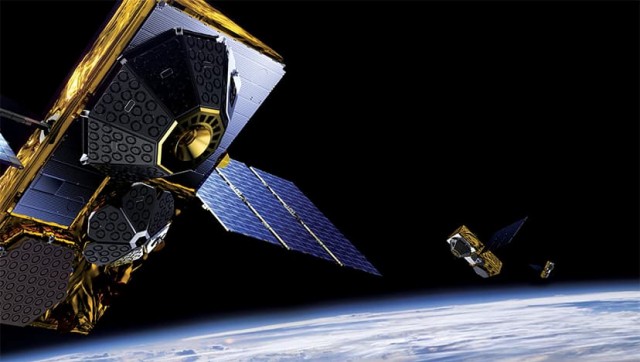 SpaceX’s Starlink is another LEO satellite powerhouse using the tech to provide satellite broadband Internet to its customers. Kuo claims Apple is optimistic on satellite communications and will look to pursue opportunities to build up a stronghold in the market. Apple is said to have a whole in-house team working to build opportunities with satellite connectivity tech to more of its near future devices.