The Lenovo K13 quietly launched in Russia – it is a basic Android 10 Go edition smartphone that doesn’t share much DNA with the Lenovo K13 Note. Instead, it is a rebrand of the Motorola Moto E7i Power.

The K13 features a 6.52” IPS display with 720p+ resolution (20:9), which sounds very similar to the K13 Note display (you didn’t expect the “Note” to be bigger, did you?). There’s no word on a hardened glass above it, but the phone has a plastic body with an IP52 rating (dust and splash resistant). 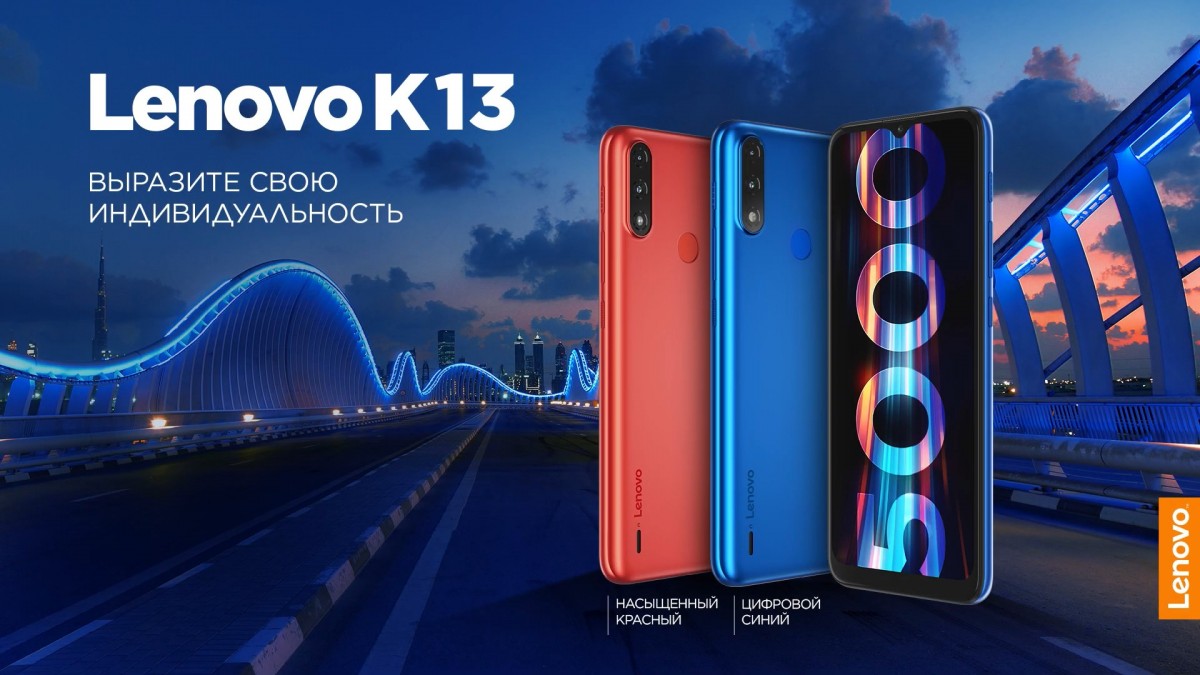 Anyway, the phone is equipped with 2 GB of RAM and 32 GB of built-in storage, expandable via the microSD card slot. Note that the phone has a hybrid slot, so if you need a second phone line, you have to give up memory expansion.

The rear is home to a 13MP main camera (f/2.0) that is capable of recording 1080p video, it is joined by a 2MP depth sensor. There is also a fingerprint reader here. On the front is a 5MP selfie camera.

This is a dual-SIM 4G phone with dual VoLTE support, Wi-Fi b/g/n, Bluetooth 4.2 and support for the major global positioning systems (GPS, GLONASS, Galileo, BeiDou). It also has a 3.5 mm headphone jack with an FM radio receiver. 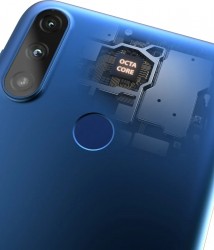 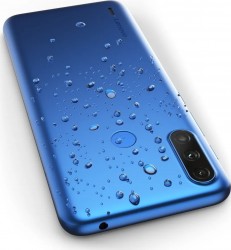 The other wired port is a USB-C for data transfer and charging the 5,000 mAh battery. Naturally, this is a pretty basic USB 2.0 port with 10W charging support.