Indian smartphone brand Micromax is set to unveil its latest In-series phone on July 30. The company confirmed the announcement date via its official site and also shared a few teaser on Twitter. 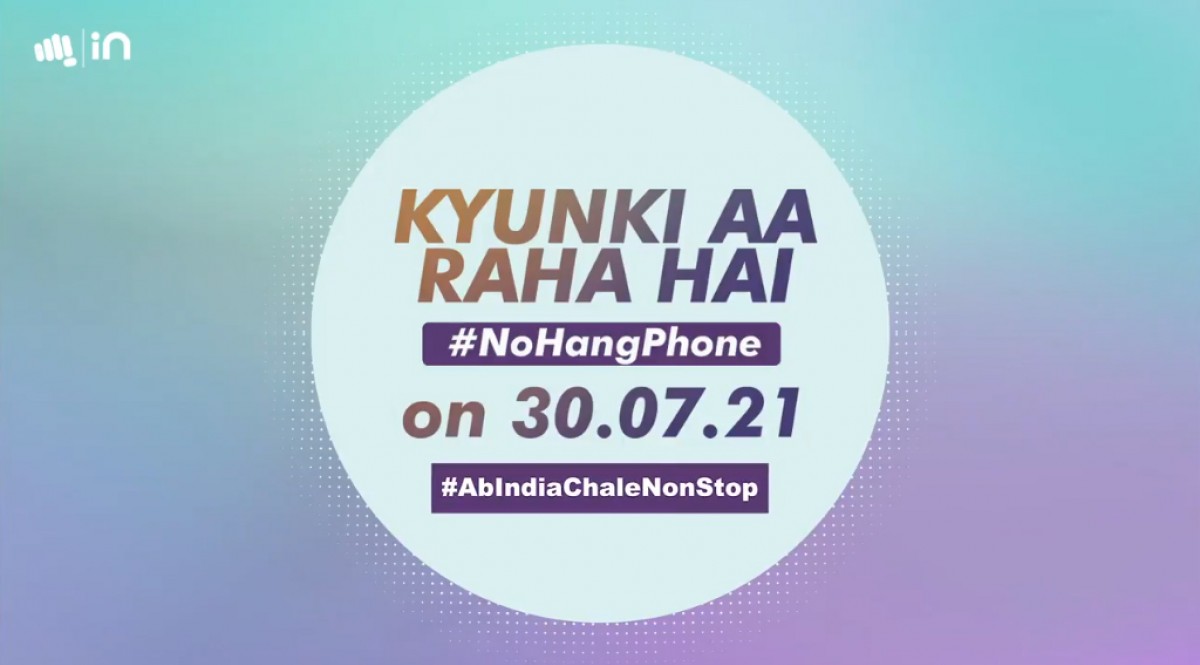 Based on the latest rumors, Micromax could announce its In 2b and In 2c smartphones. The two yet-to-be-released devices were spotted in Geekbench listings powered by the Unisoc T610 chipset and 4GB RAM. The chipset scored 350-points on the single-core and 1,200-points in the multi-core department which is similar performance to MediaTek’s Helio G80.

Other than that there are plenty of unknowns surrounding the upcoming launch. The teasers indicate a pocket-friendly design with a large battery, decent camera performance and most importantly a budget-friendly price. There’s a chance we could also see some accessories like TWS earphones and more from Micromax.