You can now test Windows 11 through the first Insider Preview, if you enroll in Microsoft’s Insiders Program.

The preview build 22000.51 brings most of Windows 11, but doesn’t feature the new Microsoft Teams Integration nor Android apps through the Store, those will come at a later time.

Among the novelties is the revised settings menu with a persistent navigation bar on left side (so you finally don’t get lost in a heap of menus), an updated File Explorer, the new look, featuring four new themes – Glow, Captured Motion, Sunrise and Flow, along with new sounds.

The redesigned Notification Center and Quick Settings can be quickly accessed through Win + N and Win + A, respectively. 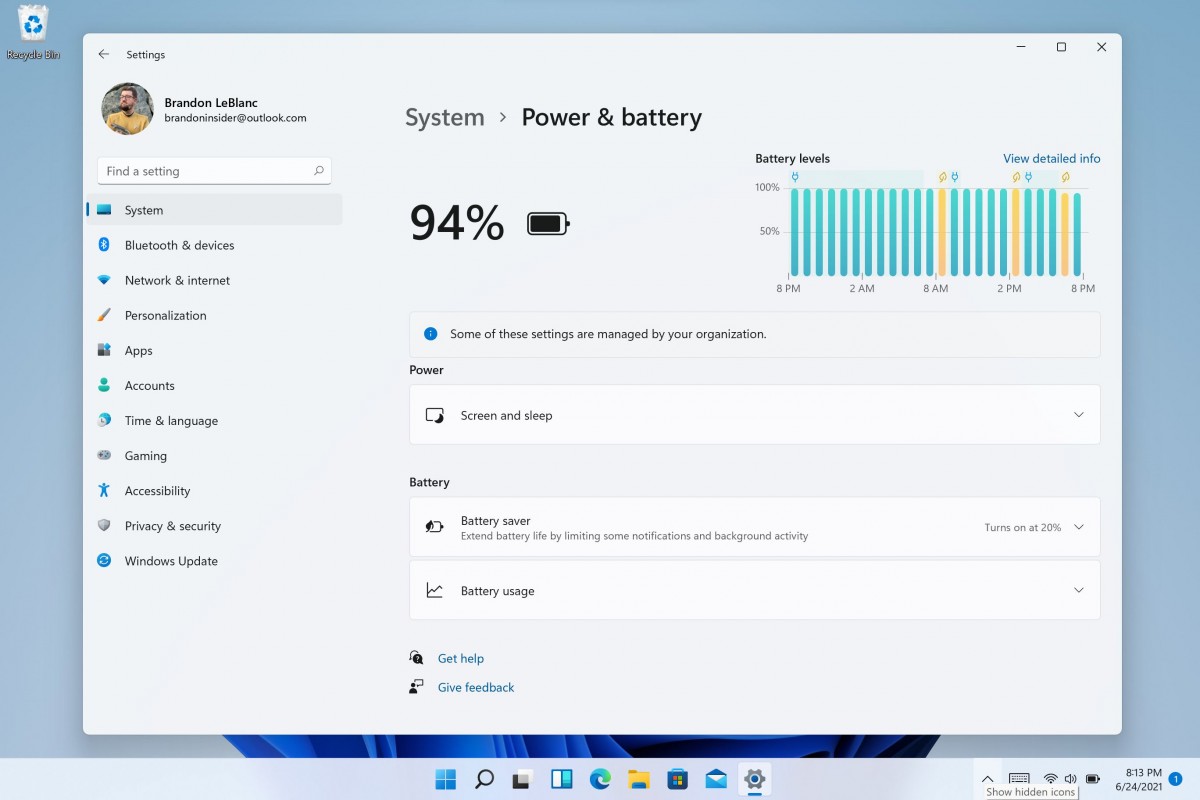 The new Snap Groups and Snap Layouts are part of the Insider Preview – hover over a window’s maximize button to see available layouts. Snap groups lets you snap together groups of windows and later quickly jump to them. 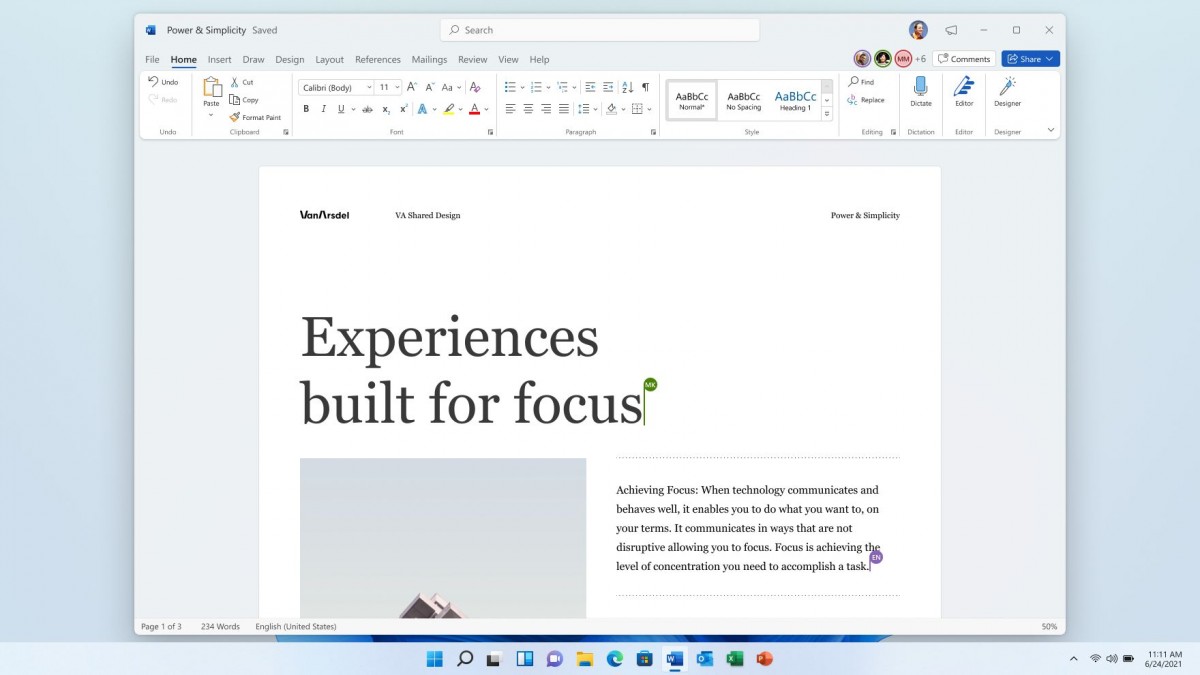 While it’s easy enough for anyone to become a Windows Insider, it’s advisory to not install the beta software on your main computer as there are known issues and unknown bugs aplenty.

Windows 11 has a vague and hard-to-follow list of supported hardware, but Microsoft has waved some of it for insiders who’ve enrolled prior to June 24.