Microsoft UK is now selling the Surface Duo at more than a 50% discount from its initial retail price of £1,400. The Surface Duo Android phone can be purchased directly from Microsoft for £679 including VAT for the 128GB base model. It’s £ 729 for the 256GB variant.

The Surface Duo has seen similar discounts in Microsoft’s US store where it costs $649 (or $699 for the 256GB). The phone has seen prices even below $400 for the AT&T carrier-locked variant.

The expensive smartphone’s heavy discounts can be attributed to the hardware’s poor build quality around the charging port, and the phone’s high cost to repair. The Duo’s lackluster camera setup wasn’t up to par with other flagships as well. 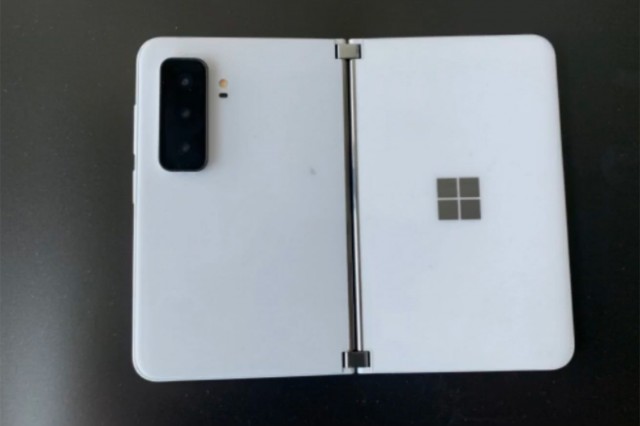 A successor with a triple camera array on the exterior, NFC support, and it is also reported to be powered by the Snapdragon 888. A new Surface Duo may arrive sometime around September or October.