Motorola Edge 20 in for review


The Motorola Edge 20 series arrived a month ago, and we finally got our hands on a member of the family. The vanilla Edge 20 is now with us and we’ll go over its highlights before handing it over to the review team.

Pulling out the phone from the box, we can feel how unusually thin it is. Other manufacturers have ditched the idea of having uber light devices lately, but the Edge 20 measures just 7mm for the most part, making it super easy to handle. The camera setup adds 3mm more, meaning the phone is very wobbly when laid on a flat surface, though. 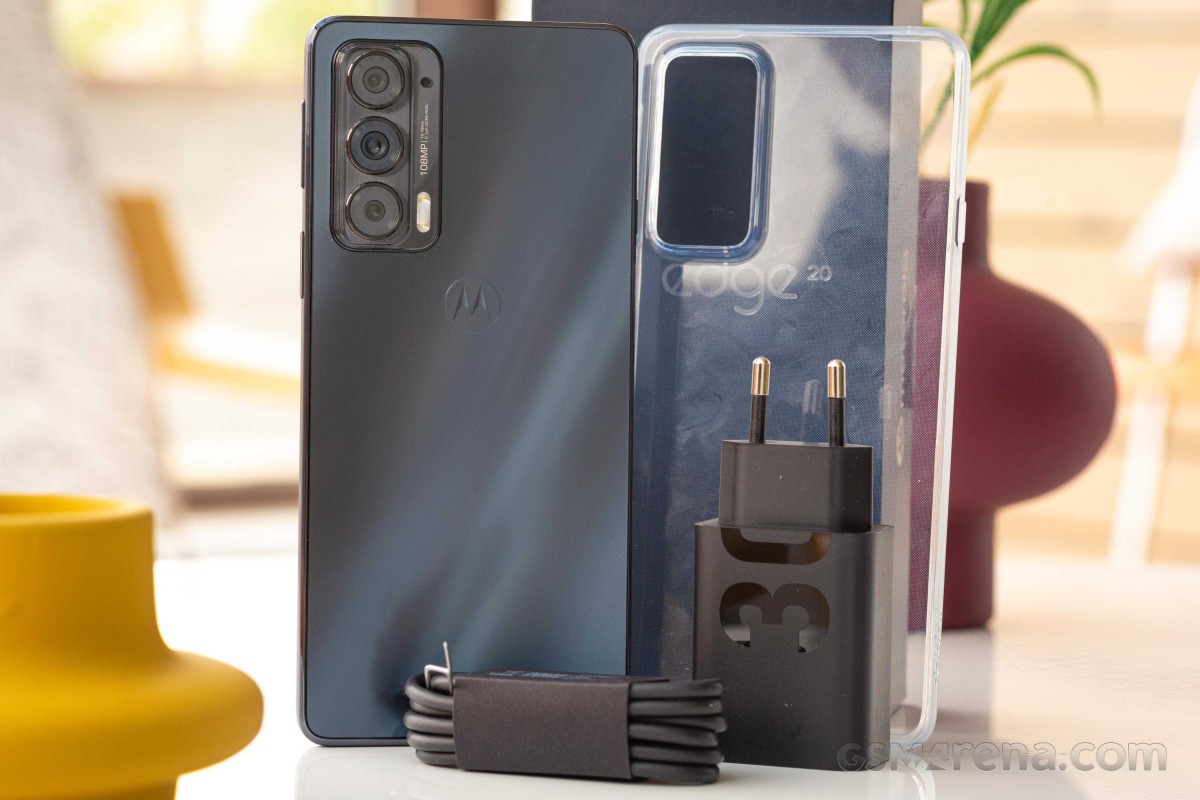 The camera setup on the back comes with a 108MP main shooter, 8MP telephoto camera with 3x zoom and a 16MP ultrawide snapper – a pretty promising setup overall.

The renders suggested a classic traffic light design with three vertical shooters. However, there are three different heights to it, which doesn’t add much to the looks. Luckily if you plan on using the protective case in the box (or a different case for that matter) it’s far less of an issue. 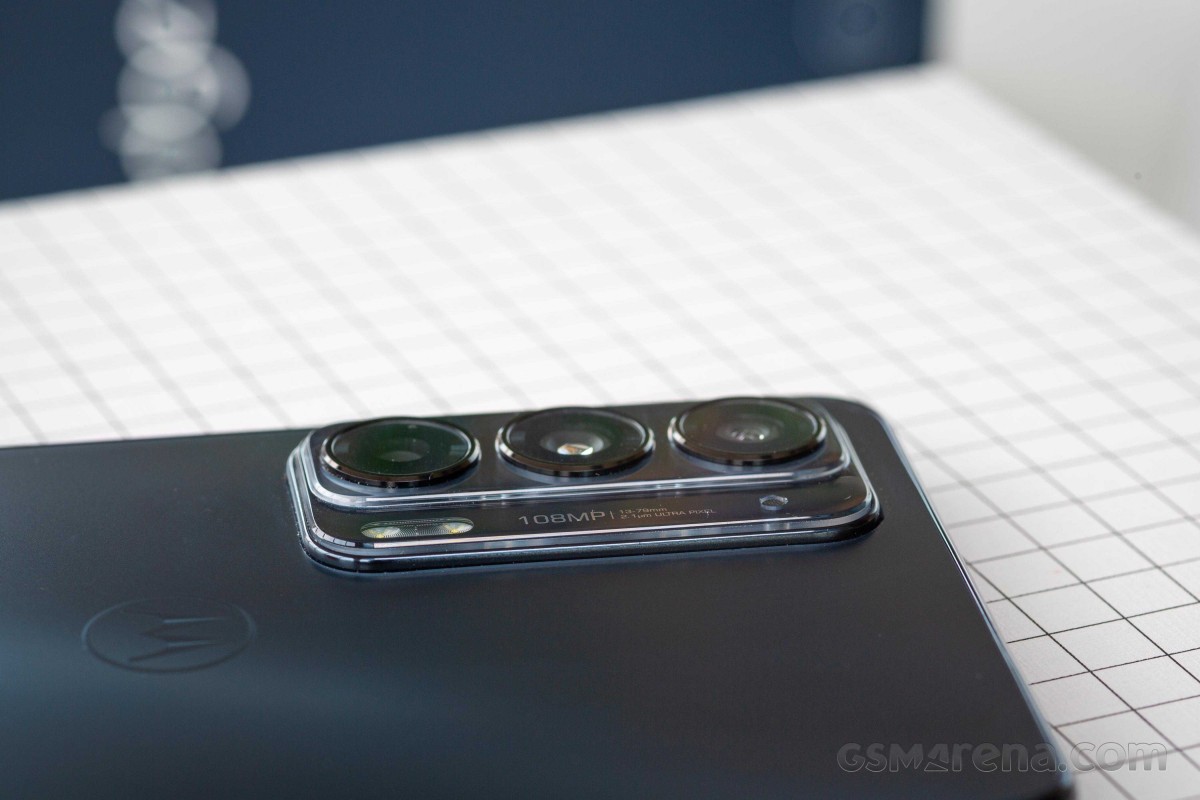 The front is equally intriguing – it has a 6.7” OLED with a 144Hz refresh rate and a small punch hole for the 32MP selfie camera. It looks bright and promising, too. Despite having a big non-LCD panel, Motorola decided to send the fingerprint scanner to the side, doubling as a power key. It is rather high, compared with other smartphones, but pretty standard for a Moto. 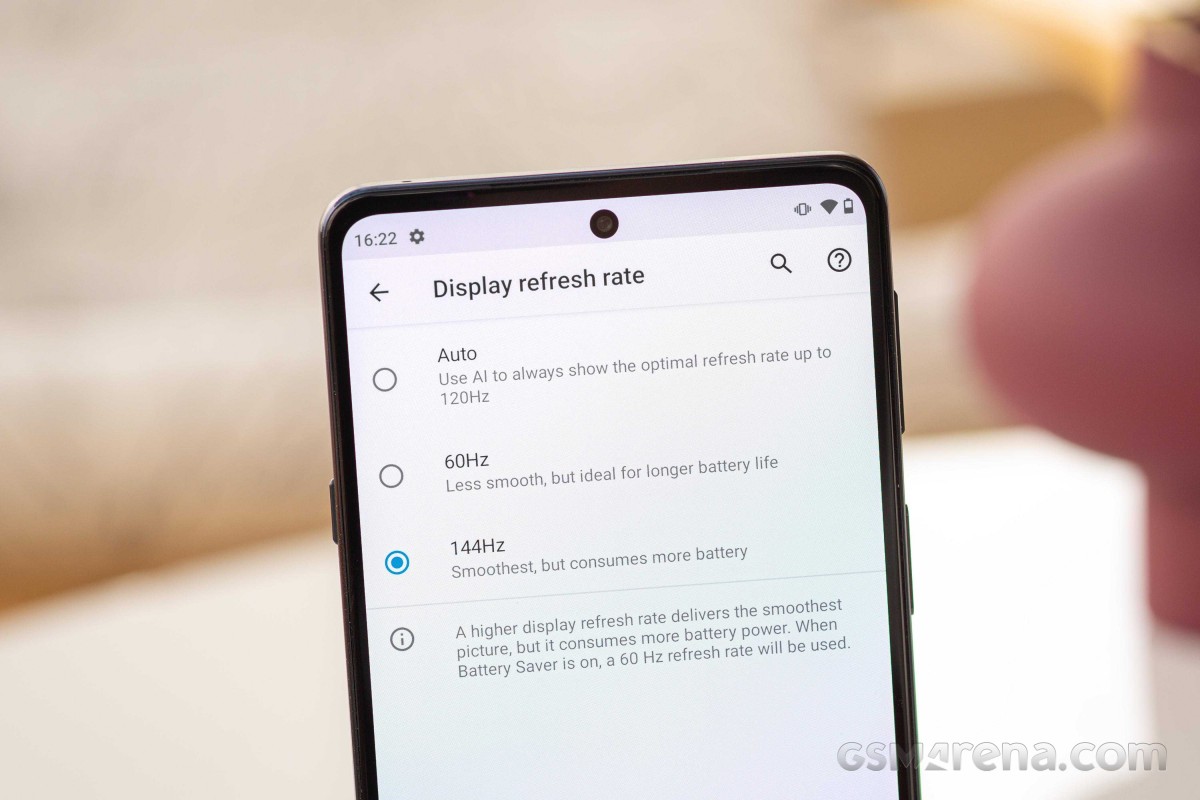 The Motorola Edge 20 supports the Ready For platform which allows easy wireless connectivity to other devices at home. It also has a close-to-stock Android 11 (and Moto promised updates all the way to Android 13) with some added features Peek Display – a long hold of a notification icon in the Always-On Display brings up the whole notification to be previewed. 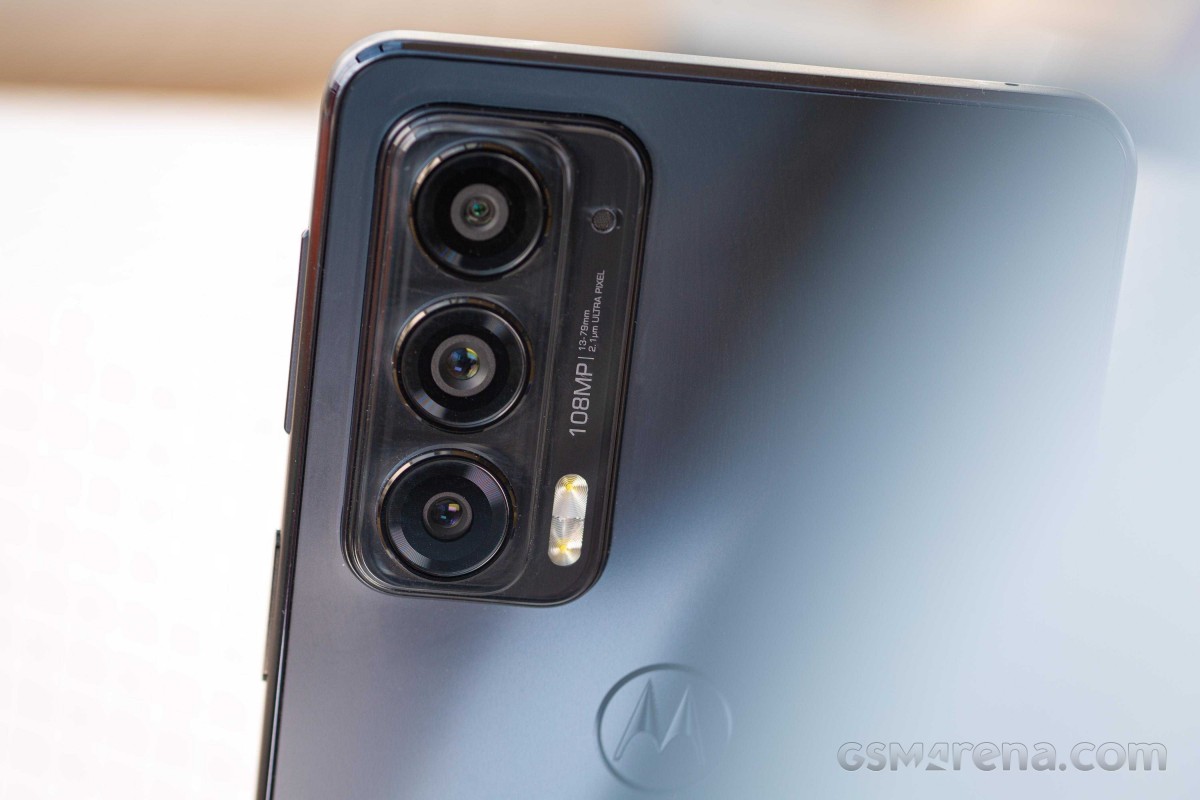 The phone should start from €500 in Europe, once Motorola actually launches it. Is the price worth it? Stay around and find out once we finish our review in the coming days.