Samsung announced a couple of new foldable phones this week, but did you know that Motorola also has phones that fold? Like, the Razr from 2019, the company’s first effort with a foldable screen and an obvious nostalgia play.

Today this model is starting to receive the update to Android 11, which is nice to see even though Android 12 is due out in a few weeks from Google. The Razr started life running Android 9 Pie, and then eventually got upgraded to Android 10. Now it’s time for it to jump to 11. 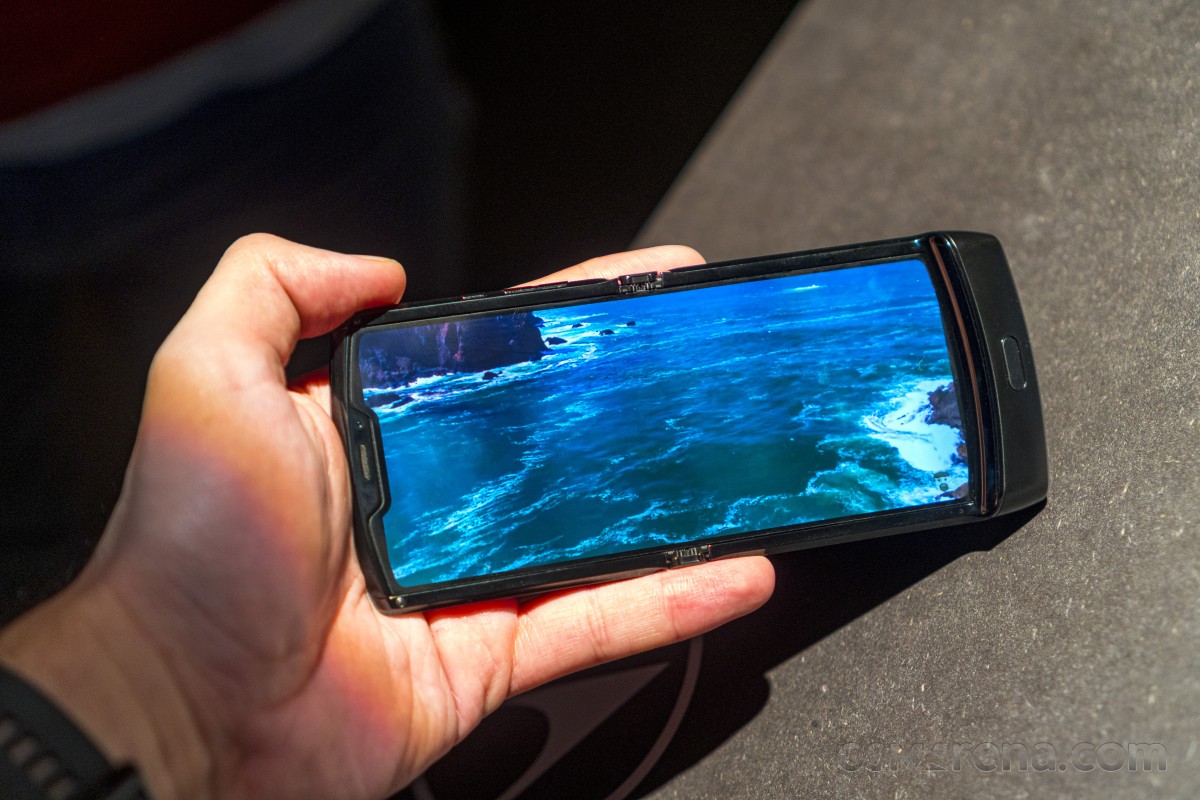 As of now, the new release seems to only be going out for handsets purchased from Verizon. The new build is labeled RPV31.Q2-62-7-10 and includes the July 2021 security patches.

Aside from that, you’re also obviously getting all the new things in Android 11, including Conversations and Chat Bubbles, new media controls, one-time permissions, and so on.

The update is likely to be rolling out in stages, so it may take a few days for it to reach all the units in the wild. If you haven’t received the update notification and want to manually check, go to Settings > About phone > System updates.