A new investigation ProPublica has cast doubt on Facebook’s privacy practices and the encryption of its WhatsApp messaging platform. The article highlights several key findings that are not explicitly revealed to the 2-billion user base. 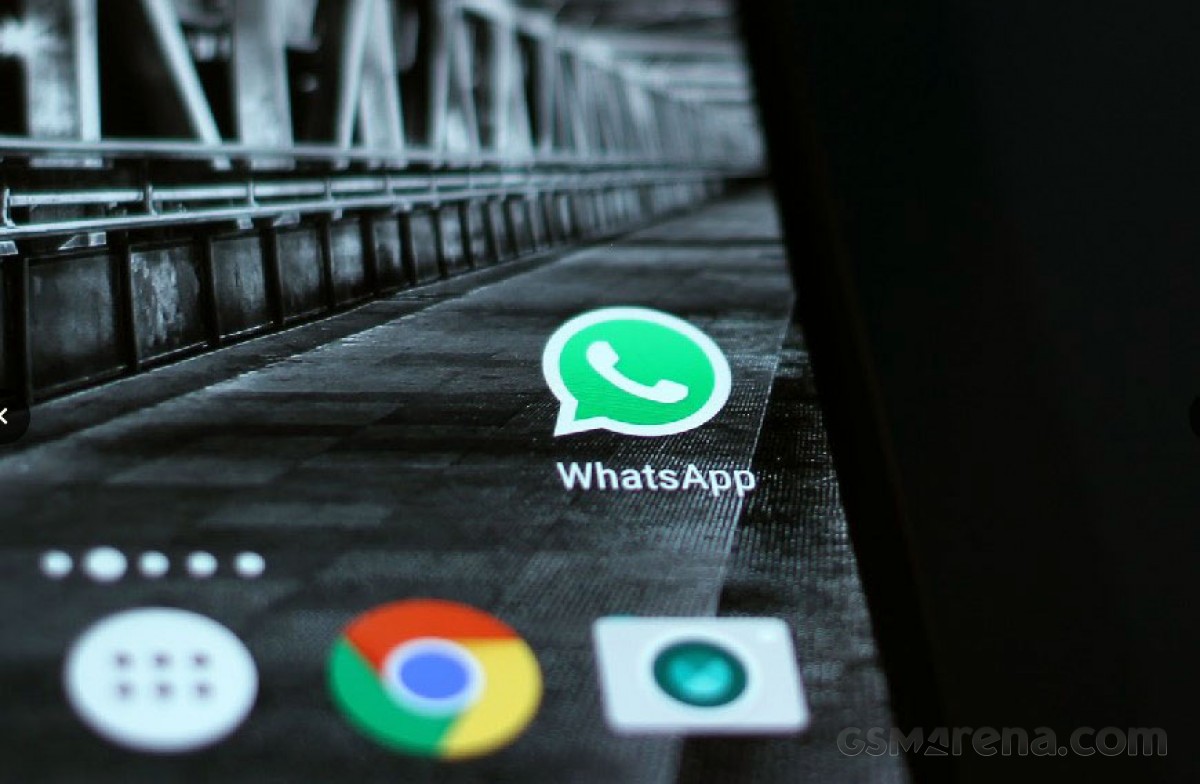 Even though WhatsApp features end-to-end encryption since 2016, there are some circumstances in which the 1,000 contractors using Facebook’s special software can read messages sent from one user to another. For instance, when somebody reports a message, even in a private chat, the AI algorithm will look for suspicious activity related to terrorism, child abuse, etc. Then it would pass on the reported message along with four prior messages to a real human for review.

The user then can be either blocked, dismissed or put on the watchlist. Unencrypted messages from users in the “proactive” list can be read along with other user data such as user’s groups, phone number, unique phone ID, status message, battery level and signal strength.

The report does say that all of these practices are outlined in the users’ privacy policy but you have to dig deep to find them. Facebook notes that these practices are based on users’ feedback and that they are sure users understand what follows after a report.

In short, WhatsApp’s end-to-end encryption might not be as watertight as the constant popups on the screen may lead you to believe.