The Samsung Galaxy Z Fold3 5G has been a bad kept secret. Week after week with every leak, we get a more complete picture of its overall specs sheet and design.

But one thing that is not entirely certain is whether the inner selfie camera on the foldable screen will be a punch-hole like in the Z Fold2 5G or an under-display camera, as many a leak has suggested. 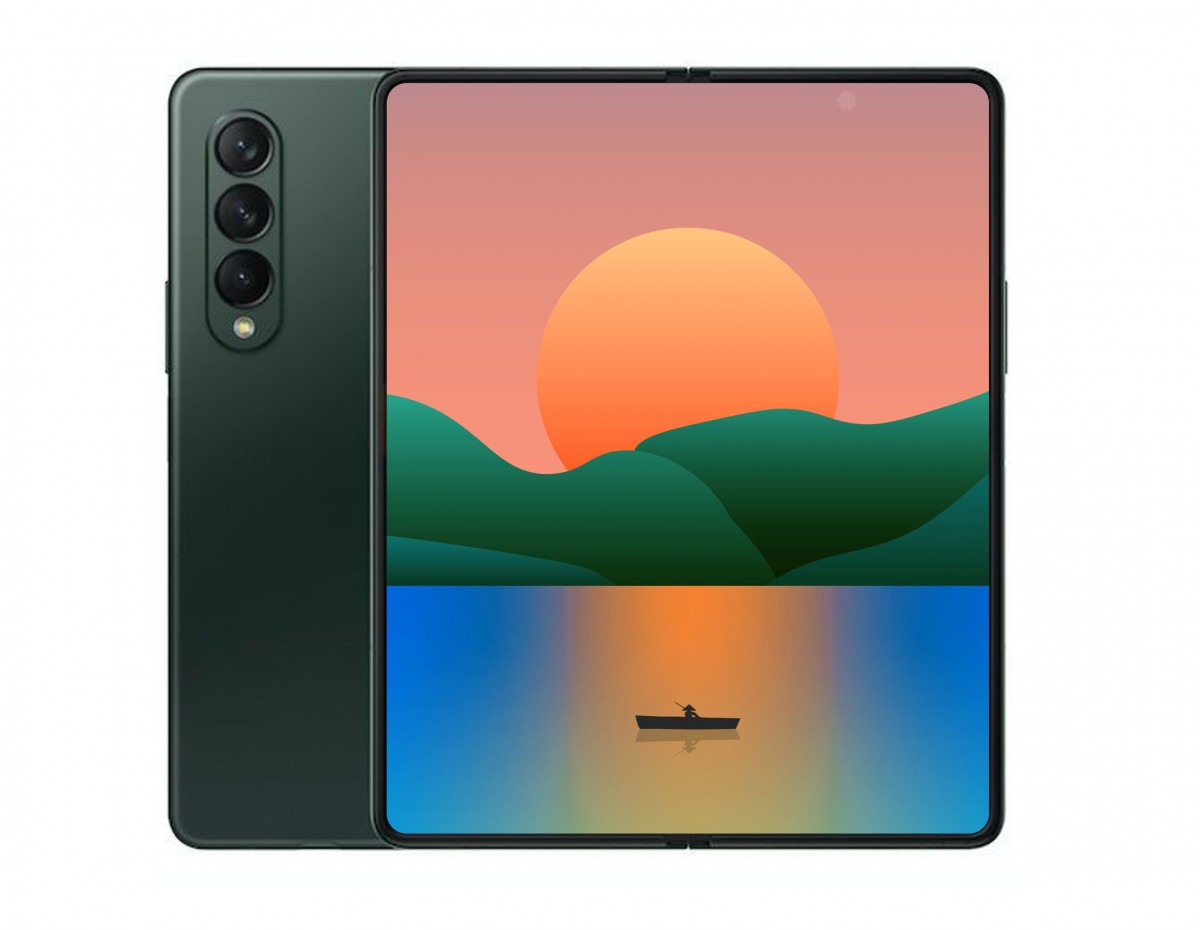 The renowned insider has supported that the Galaxy Z Fold3 5G will have an under-display camera for quite some time, pointing that the second half of the year will be the time to see the second generation under display camera tech, and that Samsung’s solution would have higher light transmittance than any other on the market. 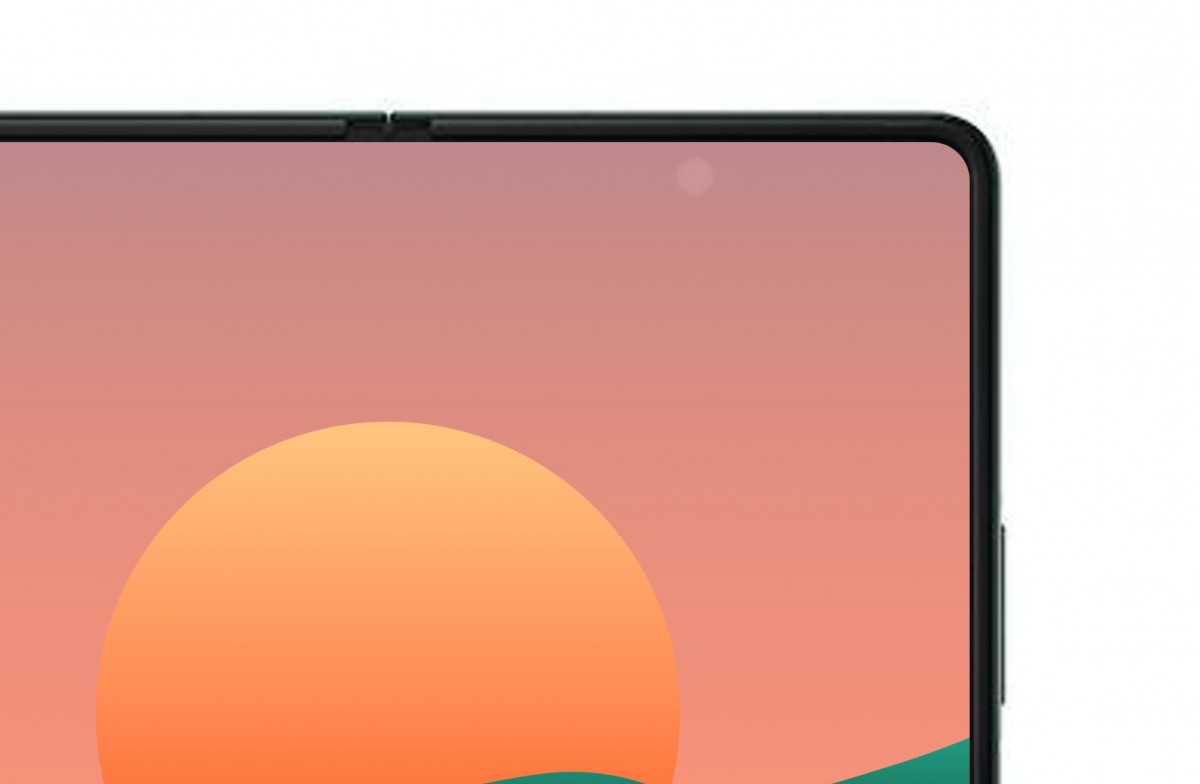 The Samsung Galaxy Z Fold3 5G will come on August 11 with a Snapdragon 888 and 12GB of RAM, in Green, Black and a pinkish White. It will have a 7.55-inch folding screen and a 6.23-inch outer display, both 120Hz. There will be both S Pen support and IP water resistance. We expect a 4,400mAh battery with 25W wired charging and 15W wireless charging.

I think it’s better to be more rigorous pic.twitter.com/o7A1ceMRbq