Last year’s OnePlus 8T, and the 9R announced in March, initially came with LPDDR4X RAM. However, it now turns out newer units of both smartphones now come with faster RAM of the LPDRR5 type. 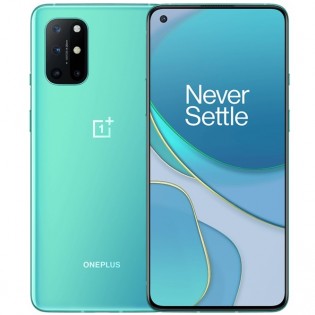 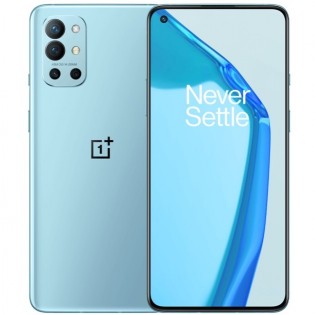 It’s unclear when OnePlus upgraded the newer units of the 8T and 9R with faster RAM, and the company is also yet to officially confirm the change on its website since the 8T’s specs page still says LPDDR4X RAM, while 9R’s listing has no mention of the RAM type. 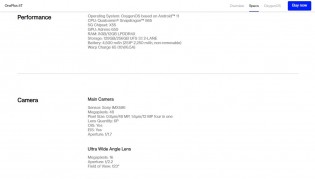 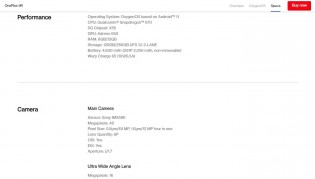 When are not sure about the reason behind the upgrade, but if you want to check whether your 8T/9R has LPDDR5 RAM, you can install ADB on your PC and run the following command with your device connected: adb shell getprop ro.boot.ddr_type.

You can also install the Termux app and run the command on your smartphone itself without the “adb shell” part.

If the value returned is 0, you’ve got LPDRR4X RAM on your smartphone, and if it is 1, then your device has LPDDR5 RAM onboard.