Sony has quietly switched the launch PlayStation 5 console with a revised model that features some notable changes. The biggest of these changes is that the heatsink is now considerably smaller than the previous one.

The change was first noted by YouTuber Austin Evans, who ordered this particular model from Japan, where the revised model is now starting to show up in stores, along with Australia, and some parts of the US.

In his teardown, Evans noted several minor changes, including a new screw for the stand that is designed to be easy to turn with just your fingers, and some rerouted wiring for the Wi-Fi module on the slightly different motherboard.

However, crux of this change is the aluminum and copper heatsink, which has been reduced in size over the previous version, and is now 300g lighter. To put that into perspective, that is almost 16% lighter in mass than the previous heatsink. 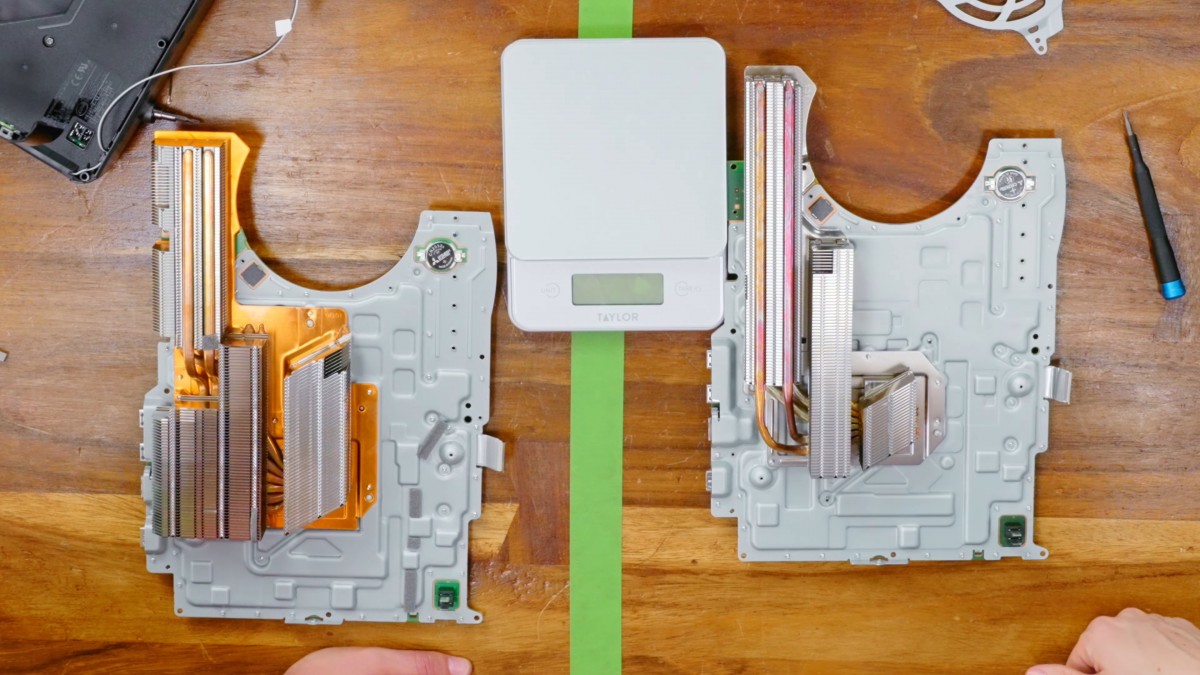 Sony, however, has gone in the other direction, which is interesting. Evans noted that the fan, which uses a centrifugal design on the PlayStation 5, now has deeper impeller grooves, which could potentially push more air through the heatsink. However, he also noted 3-5° C warmer air coming out the exhaust. 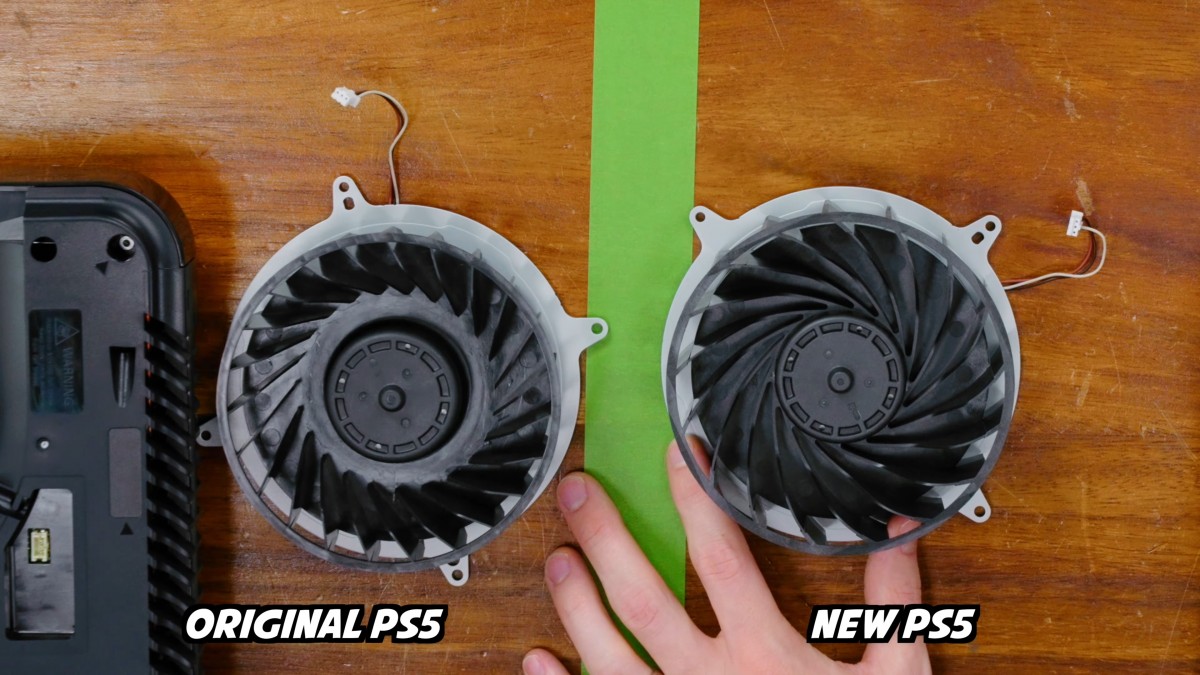 There are two points I’d like to note here. First, a smaller heatsink is worse if everything else remains the same. However, we do not know as of now if everything else is the same. The fan is notably different but we do not know if any changes have been made on the software side to alter the behavior of the processor or the fan curve to compensate. There were minor differences noted in the noise and power consumption between the new and old console but they are inconclusive.

Secondly, measuring the heat of the exhaust port provides no valuable data as a lot of variables go into the result. It’s like checking for fever by blowing on a thermometer. The only accurate way of checking if the system is running any differently is by directly measuring temperatures of critical components, such as the CPU, GPU, and the memory using type K thermocouples. Until such results are independently published, we cannot draw any conclusions. 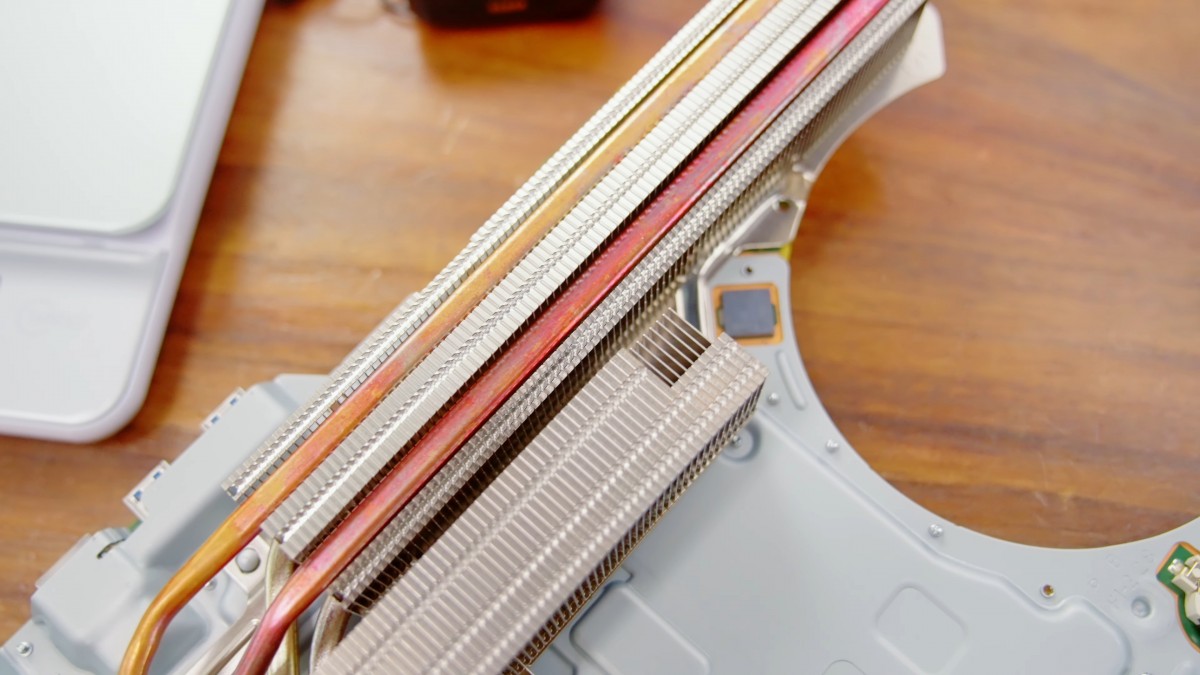 As for why Sony would do this, the answer would be mostly cost related. Metal is expensive so reducing its volume is an easy way to make back some money on these profit starved machines. Secondly, Sony has had the product out on the market for a year now across the world and likely has realized that its previous design may have been overkill, and that they could safely shave off a few pounds without it making the experience worse.

From a user’s point of view, this will likely make no difference unless they were already mistreating their consoles by placing them in excessively hot or poorly ventilated environments. But, we’ll just have to wait and see how this plays out.