Nikon has announced the Z fc, a DX-format mirrorless camera that features a retro design but with modern features and performance. The camera design is inspired by the old Nikon FM2 film camera that was launched back in the 80s but the internals are based on the company’s mid-range Z50. 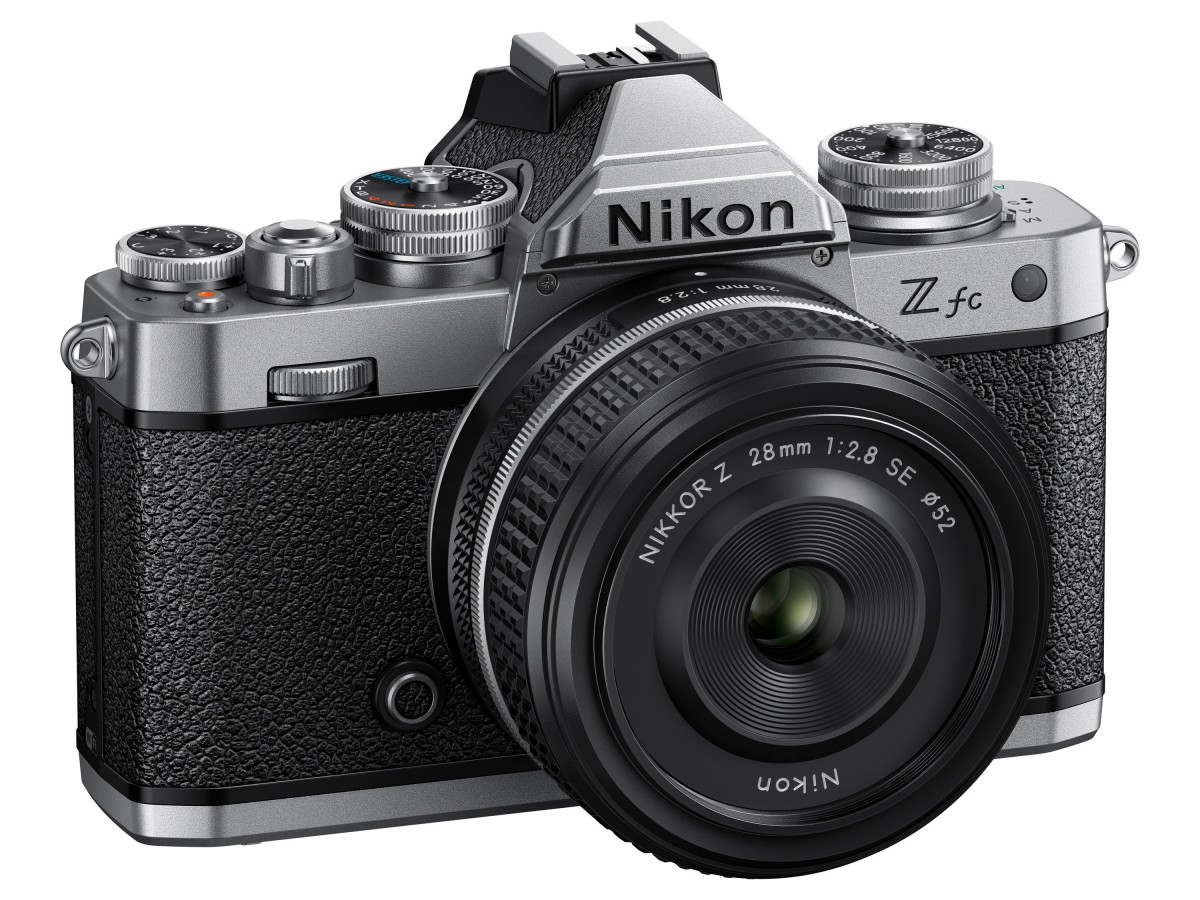 The Z fc body is largely made out of plastic but features leather-tone inserts on the front and the top as well as aluminum dials. The dials form a big part of the charm of this camera, offering manual control over things such as ISO, shutter speed, and exposure compensation. There’s even a small digital display up top to show your current aperture. Sliding switches have been integrated within the dials for the mode switch, video/photo switch, and power on/off. A dedicated video button sits next to the mechanical shutter up top. 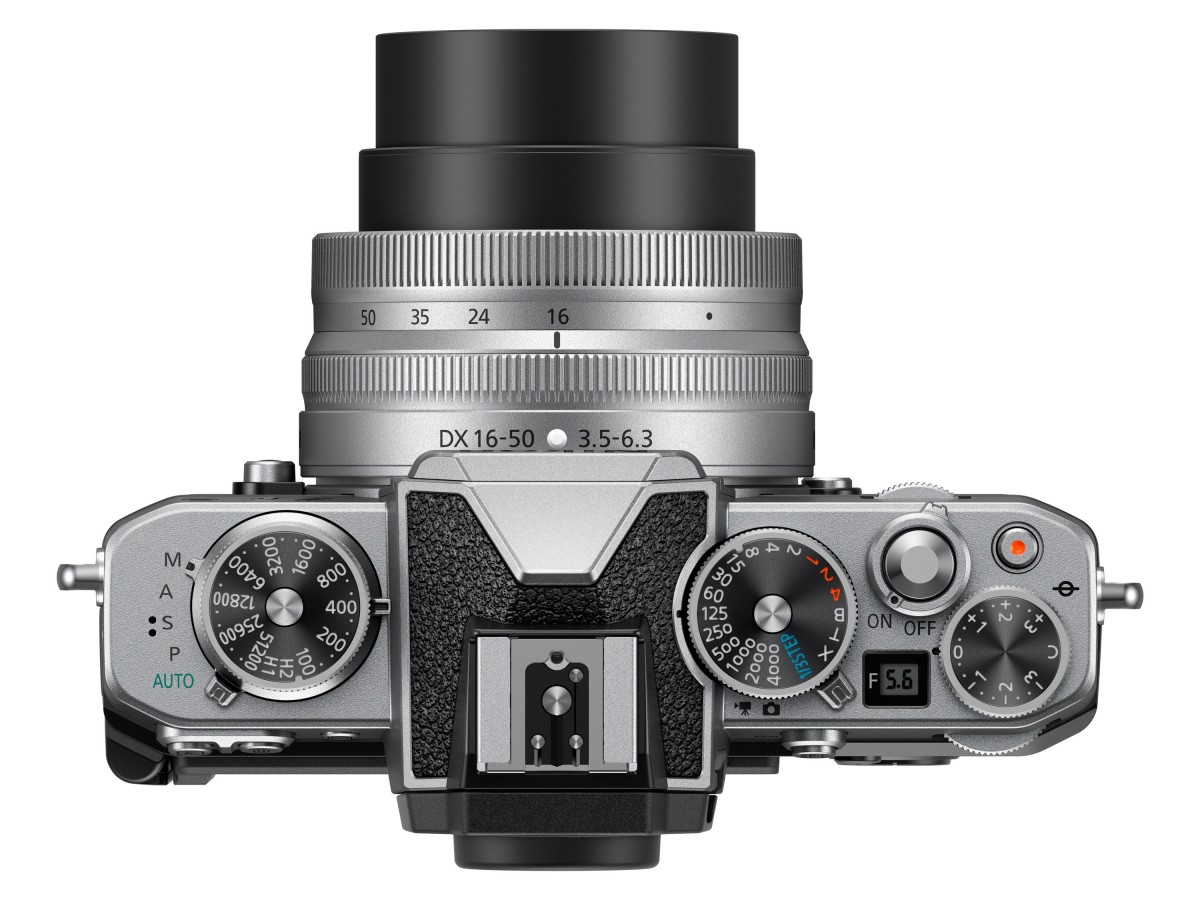 On the back, the Z fc features a sideways flip-out touchscreen display, which is a departure from the bottom flip display on the Z50. It’s slightly smaller too, at 3.0-inch vs 3.2-inch on the Z50 but has the same 1040k dot resolution. The electronic viewfinder is the same 2360k dot OLED panel on both cameras. 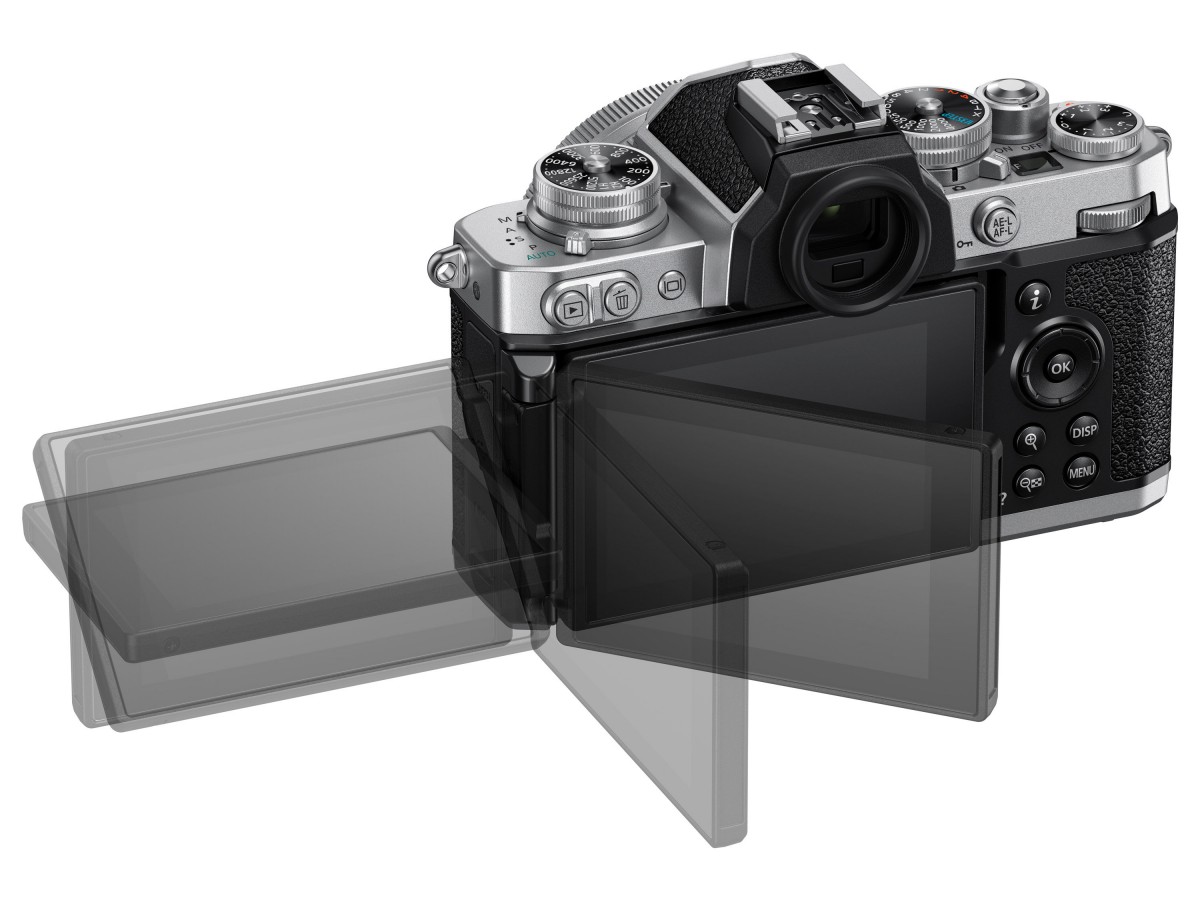 The Z fc features the same 20.9 megapixel DX-format cropped CMOS sensor along with the same EXPEED 6 image processor. The Z fc also has the same new Z mount, which means you can mount all the new full-frame Z mount lenses. The Z fc can shoot at the same 11fps burst in full resolution. Image quality between the two cameras should be identical.

The video features are also similar. The Z fc can do 4K recording at up to 30fps with face and eye detection autofocus. There’s HDMI out for external recording and also a microphone in for recording audio but no headphone jack for monitoring. 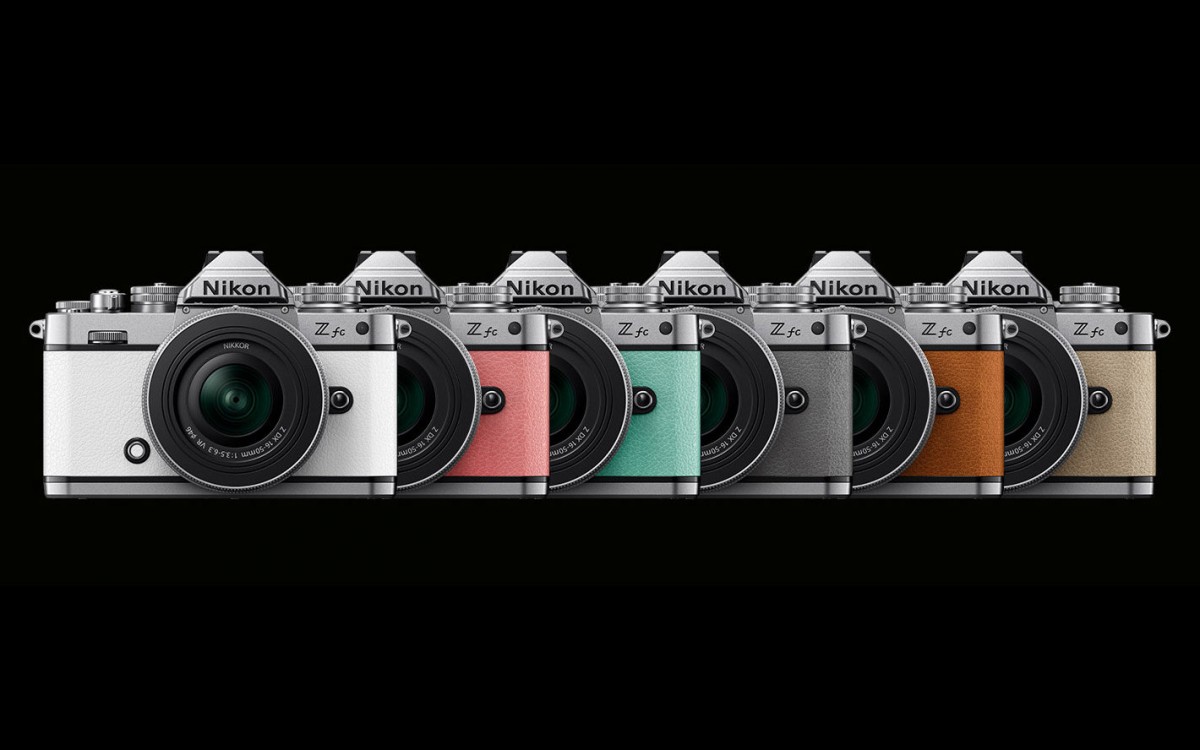