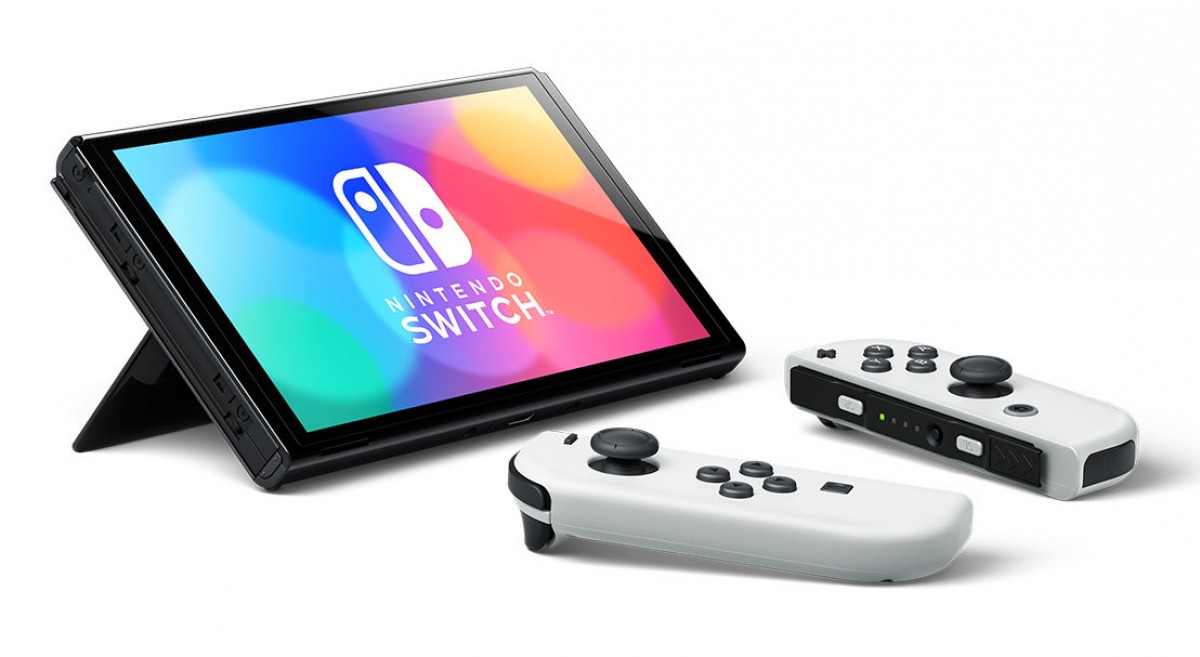 The main new feature here is the 7-inch OLED display. This is a bump up from the 6.2-inch IPS LCD on the standard model, although both feature the same 1280×720 resolution.

The OLED model also features a redesigned kickstand at the back. Unlike the small strip on the standard model, the OLED model features a wide flap that is sturdier and can be adjusted to multiple positions. 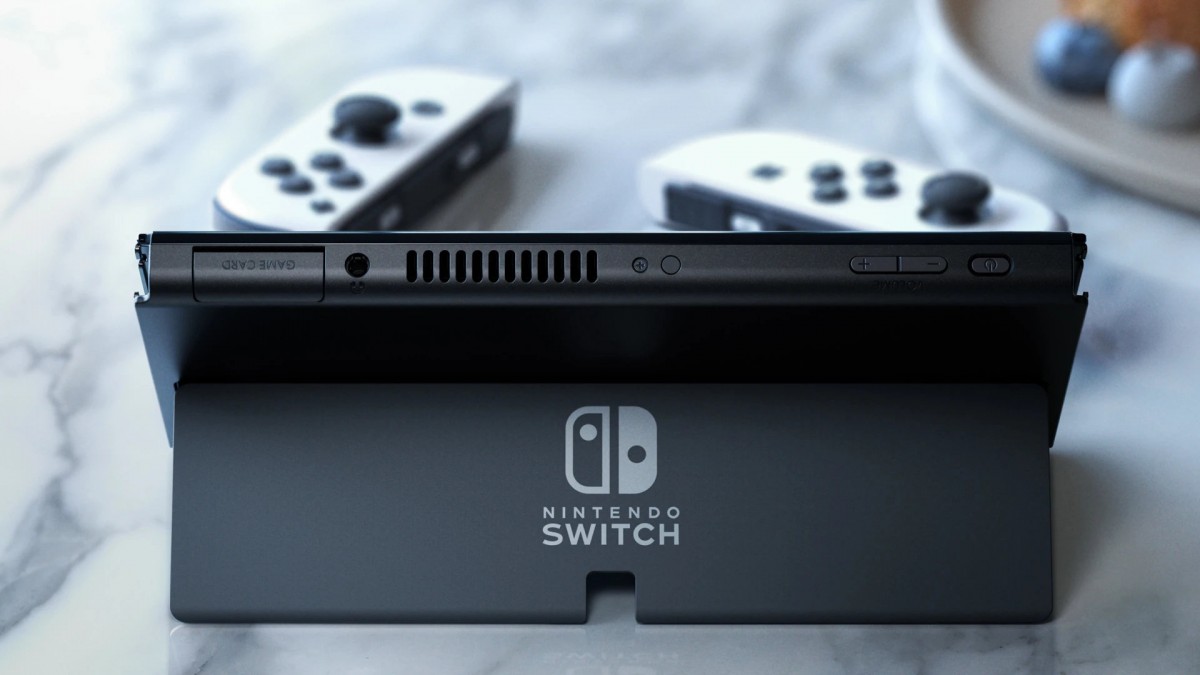 Another improvement is to the audio. Nintendo doesn’t exactly mention what’s changed other than stating that the audio from the bottom-firing stereo speakers is now enhanced over the standard model.

The dock that comes with the OLED model has also been updated. It now includes an integrated LAN port, so you can get more reliable wired connectivity when playing in docked mode.

In case you are wondering what’s new on the inside, there’s not much to talk about. The only difference here is the presence of 64GB of internal storage, double that of the standard model. The OLED model still has the same Nvidia Tegra X1 SoC that the Switch has always had, so don’t expect games to run any better here.

Aside from these changes, this is still the same as the standard Switch that all of us are now familiar with. This means it supports all of the same games and accessories, and also has the same rated battery life as the standard model. 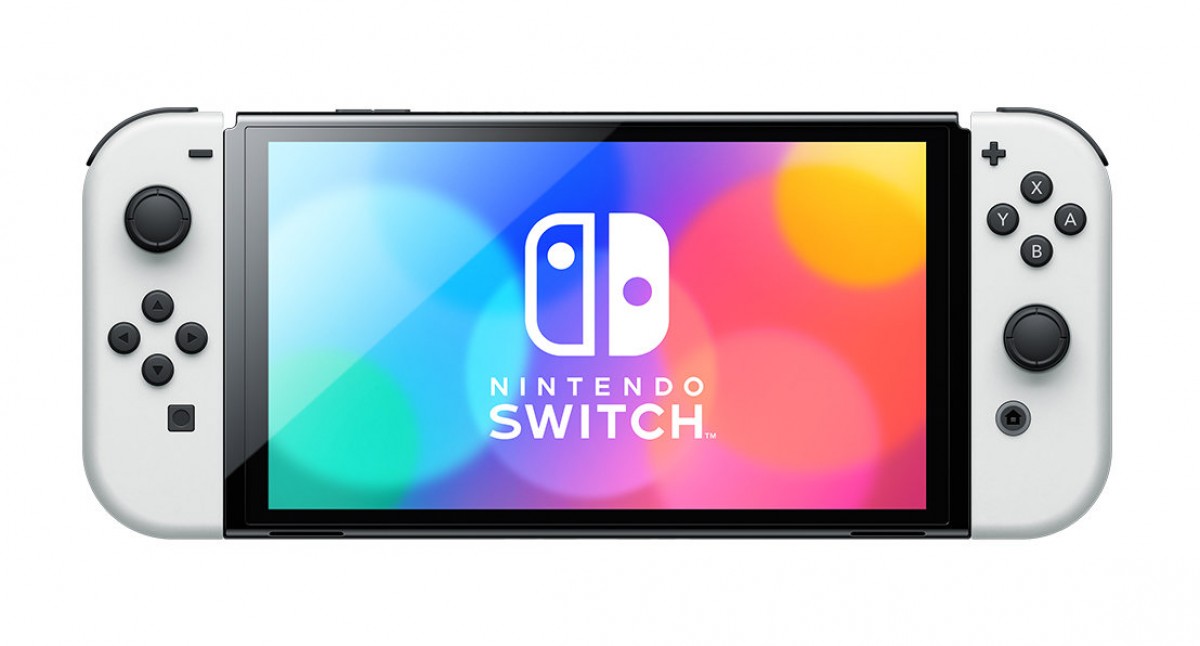