The Nokia 110 4G feature phone announced last month has made its way to India. It comes in Charcoal, Aqua, and Yellow colors, and you can buy one from Nokia’s Indian website or Amazon.in for INR2,799 ($40/€30). 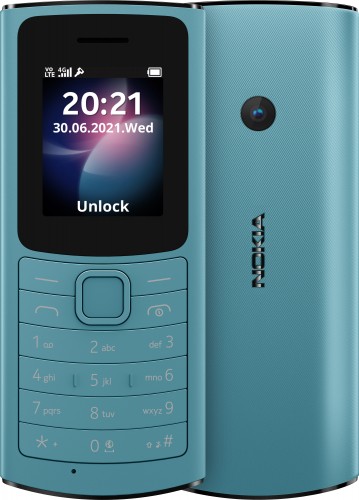 The Nokia 110 4G, as the name suggests, comes with LTE connectivity and has dual-SIM and 4G VoLTE support. It’s powered by the Unisoc T107 chip and has 128MB RAM and 48MB storage onboard. Although it also has a microSD card slot for storage expansion by up to 32GB.

The 4G feature phone is built around a 1.8″ QVGA display and ships with a 1,020 mAh battery that draws power through a microUSB port. The handset also comes with zoomed-in menus, which make everything bigger and easier to navigate, and there’s also a Readout feature that converts the text to speech. 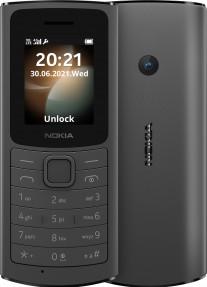 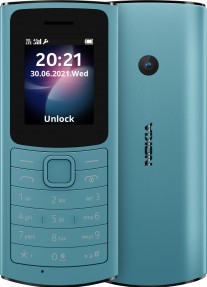 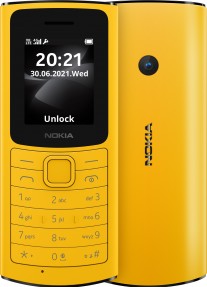 Other Nokia 110 4G highlights include a 0.8MP rear camera, MP3 player, wired and wireless FM, LED torch, and a 3.5mm headphone jack. It also comes loaded with some classic games and the English with Oxford app.